Prepare yourself for these photo’s… he looks rather skinny!

We were shocked when we came across these photo’s of 50 Cent not looking his usual bulky self. The rapper is usually packed out with muscles, but not this time around.

50 Cent has been preparing himself for a movie role, and has managed to dropped from 15 stone to 11 stone 7 pounds by going on a liquid diet and walking for three-and-a-half hours on the treadmill everyday for nine weeks!

The film – Things Fall Apart – is being filmed now, and these pictures were taken on set. Apparently he’s playing an American football player who contracts cancer, so that’s why he had to lose so much weight.
The rapper commented, “I’m starving. I’ve been eating. I’ll be back in shape in no time!”

Well we hope you do! Skinny doesn’t suit you fifty! 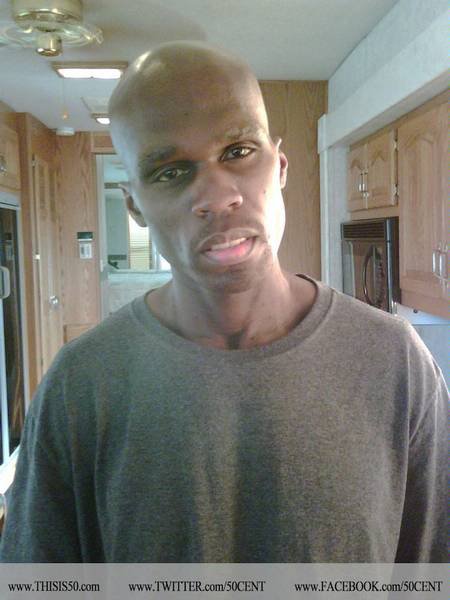 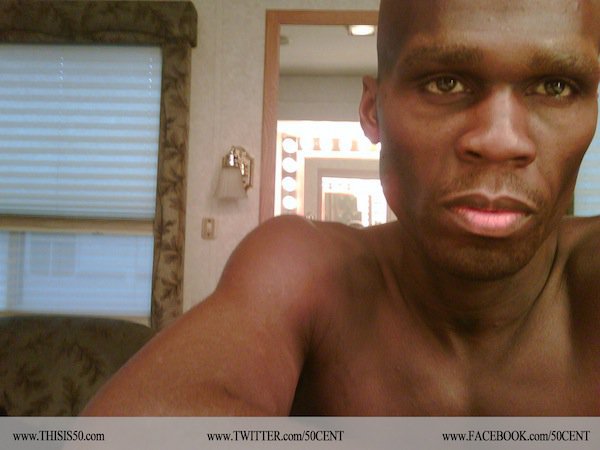