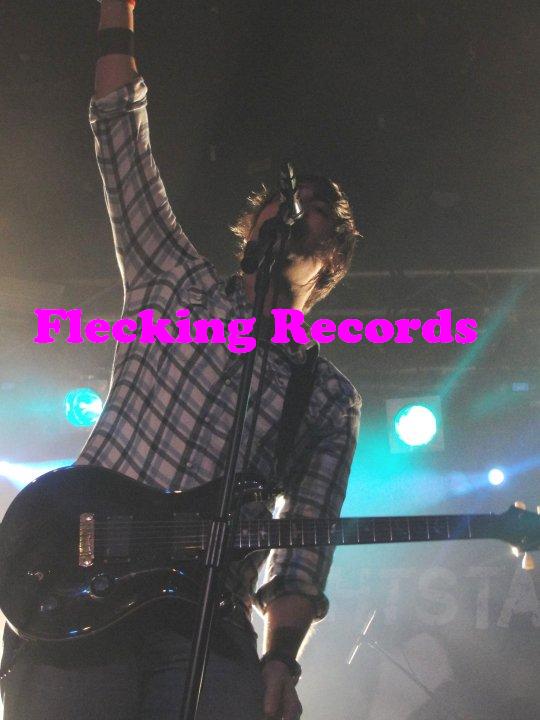 Fightstar frontman wants you to pledge for his music, and in return he might sing you a song!

Pledge Music is a fantastic company that allows you – the fan – to help artists raise money not only to make music, but for charity aswell. Charlie’s taken on this opportunity to get some of his solo music out, but insists that this is not the end of Fightstar. No don’t worry, he won’t be splitting up another band!

As far as we can see, the deal is pretty good. You pledge some cash, Charlie makes a CD and then you reap some amazing rewards from it. Some of the deals in the offering are:

Simpson has already hit over 78% of pledgers so far, and so some of the above may be going fast!

Charlie Simpson said, “I decided recently that I wanted to do something a bit different and make a solo record. This isn’t the end of Fightstar at all, we’ll be back together very soon, but I just had some songs that I fancied trying out on my own and this is a great opportunity to invite people to be part of the process. Pledge Music is a great way of connecting artists with their fans and I’m really excited about making this work. In addition, some of the funds will be donated to Breast Cancer Research UK, a charity close to me heart as breast cancer has directly affected my family.”

If you’re interested in helping out Cancer Research and Mr Simpson, then head over to his page on Pledge Music .