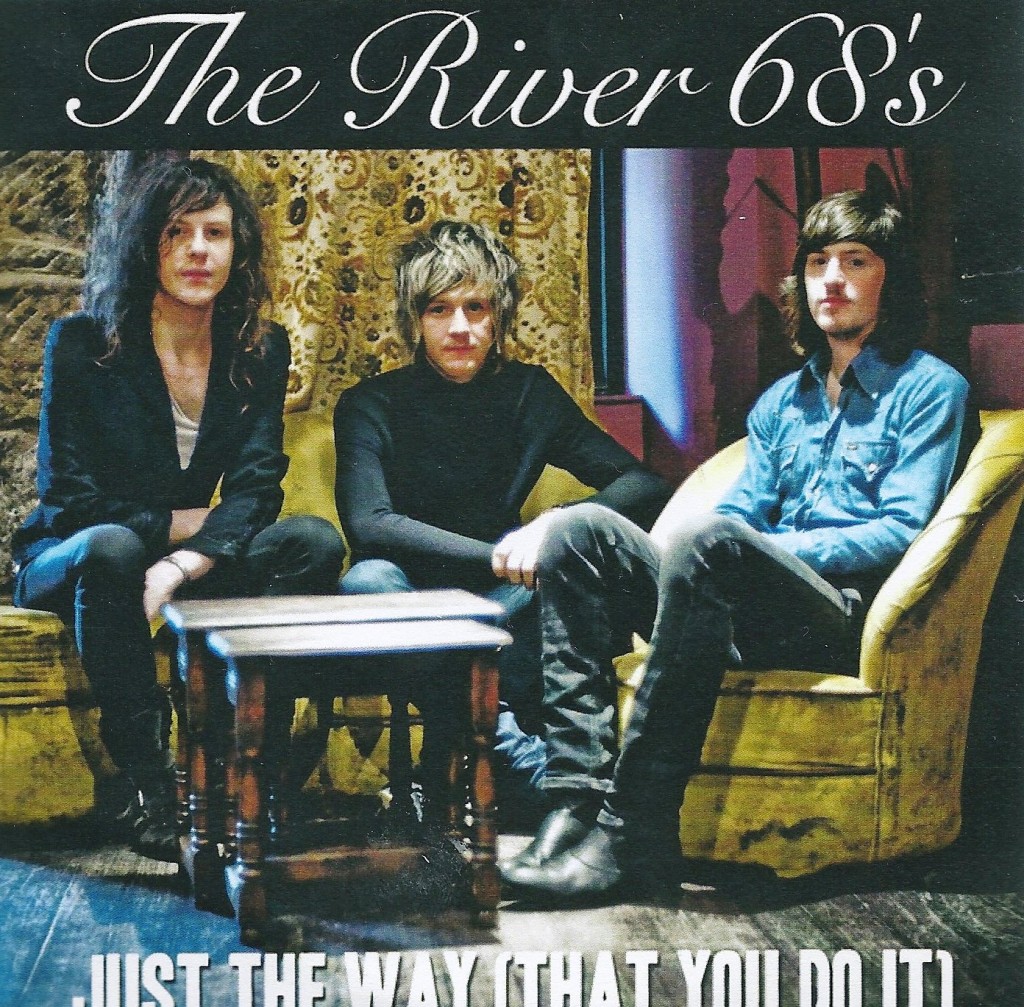 Hello! Introduce yourselves.
We’re Gerry, Christian and Craig and we’re the River 68’s!

How would you describe your sound?
It’s somewhere between The Rolling Stones and a beautiful sunset.

Are there any bands like you out there already?
Not really, there are bands that are still going today who I suppose we take a lot of influence from – The Black Crowes, The Rolling Stones – but nothing current or contemporary.

Why are you called The River 68’s?
1968 is the most influential year of music for us, Creedence Clearwater Revival, The Beatles, The Doors etc., so we thought it was pretty appropriate to tip our cap to our roots. The “River” part is just growing up rehearsing over looking the Clyde every day of our lives. It’s a special place for us.

Tell us about your first single, Just The Way (That You Do It).
It was originally written as kind of Robert Johnston-esque blues song that we would jam about. During pre-production for the album, in a seaside hotel overlooking Brighton Pier, we started messing about and playing it in a 70’s disco/Rod Stewart type of vibe. It just stemmed from there. We felt we needed something light hearted to introduce ourselves. Serious self-indulgence has no place in the 68’s camp.

Tell us a random fact about each member.
Christian and Craig come from a long line of piano players and bandstand musicians. Gerry was pulled up on stage by Ian Gillon at a Deep Purple gig to fire up the crowd.

Are you cool guys, or do you have a secret nerdy side?
Apart from Gerry having a degree in Anatomy, we’re not so nerdy.

Who spends the longest on their hair?
Christian. By an absolute mile.

Who gets the most female attention?
Gerry. 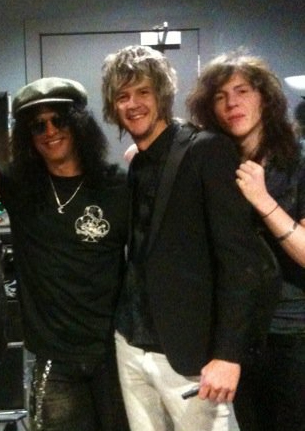 Who gets the most male attention?
Gerry.

What’s this we hear about you guys chilling with Slash?
Just a freaky coincidence really. One of those days where the stars alighned, we were all totally on it in the studio. He heard us from outside and came in to commend us on our sound. How many people can say that?