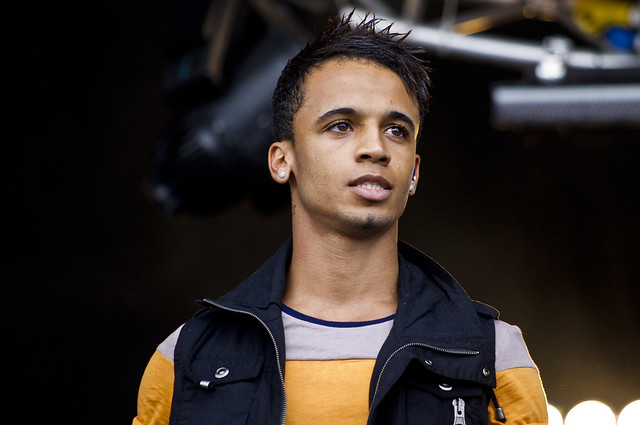 If you’re a fan of JLS then you’ll be familiar with Aston Merrygold’s trademark move – a back flip.

Sure it’s impressive, but does it ever go wrong?

Chatting backstage at Party In The Park, Aston assured everyone that he has never actually fallen doing it on-stage.

Not long after, JLS took to the stage to perform their set. Aston did his backflip and we’re sure he had a little wobble when he landed but he did land on his feet and so his record remains unscathed.