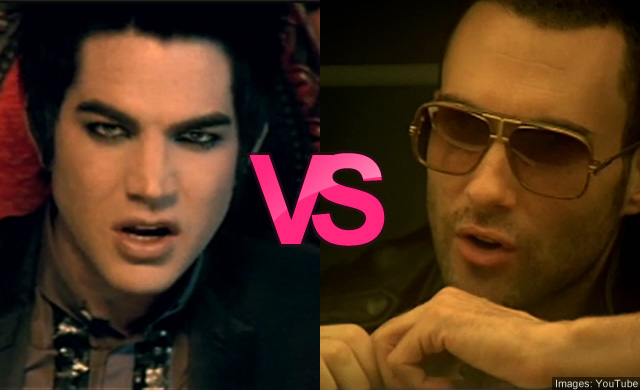 So we ran a poll to find out which Adam our readers liked best – here’s the result.

They’re both male singers, they both have millions of fans, they’re both smokin’ hot and they’re both called Adam, so naturally we wanted to know which Adam was best.

It’s only a bit of fun, and both Adam Lambert and Adam Levine more than qualify for the title “Best Adam”.

Both have enjoyed huge musical success (Adam La solo and Adam Le with his band Maroon 5), both have done their bit for charity, both ooze sex appeal – with millions of male and female adoring fans… what it all boils down to, is preference.

So which Adam did our readers prefer? Can’t handle waiting any longer? Click through the pages to see who won.