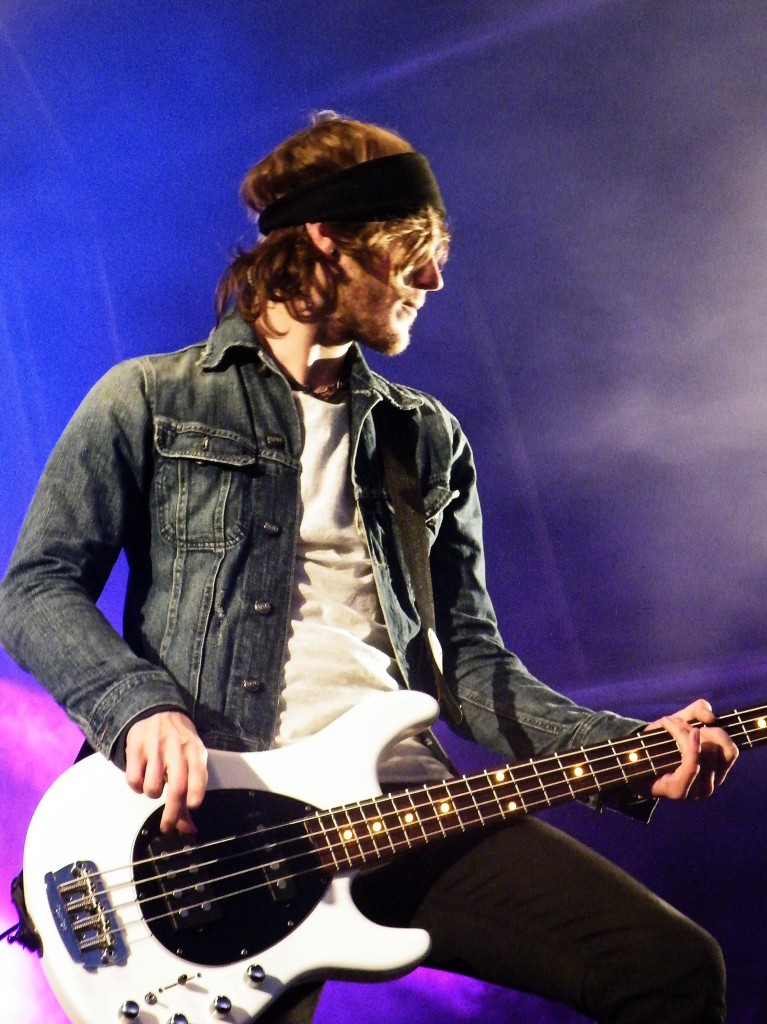 It would seem Frankie Sandford has had enough of talking about her split from McFly’s Dougie Poynter, branding it “boring”.

The Saturdays singer has also hit back at reports that she intentionally avoided bumping into McFly recently when both bands played at Townley Live.

“We just got ready at a different place from the festival itself – like all the other artists,” explains The Saturdays singer. “And when we arrived at the gig for our slot, McFly had already finished and gone.”

According to Now Magazine the singer, who is now talking about marriage to football player Wayne Bridge, is also said to be “baffled” by the continued interest in her break-up with the McFly star.

“The whole thing became such a huge thing in the press…. And I’m like: ‘Why do you all care? What’s it got to do with you?'” she continued.

“Then suddenly it was all: ‘Poor Dougie has gone into rehab while Frankie’s running around with her new boyfriend…’ The whole subject is so boring.’