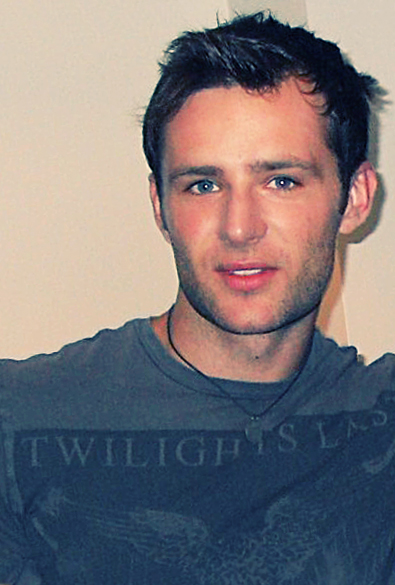 McFly star Harry Judd has denied claims he has an unfair advantage over his fellow celebrities in this years Strictly Come Dancing, revealing that the shows producers have given him reduced rehearsal time.

Harry, who previously won the Children In Need special of the show says producers have given him reduced rehearsal time to make sure he will not be too far ahead of the other contestants.

Although he has admitted that he is using the time to his advantage – Harry has been getting tips from partner Aliona Vilani.

“I asked if there is any advice for during that week, like stretching…. and she said, ‘Look in the mirror and practise your faces’! Can you imagine doing that at home? I’ve got my faces down.”

Harry also revealed that bandmates Tom, Danny and Dougie have been “really supportive”.

He said: “They know it’s hard. We’re not dancers. It’s awkward, you feel embarrassed, and you’ve got to have the confidence to let yourself go.

“The guys are totally understanding. They’re being really encouraging, which is nice.”

Strictly kicks off on Friday 30th September on BBC