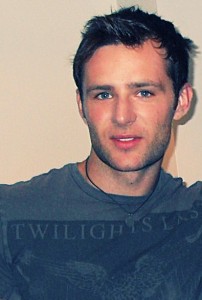 The wait is over Pioneers! McFly have finally revealed the dates and venues for their 2012 theatre tour.

Tickets go on general sale from Saturday 26 November via livenation and ticketmaster, with a Super City presale also promised.