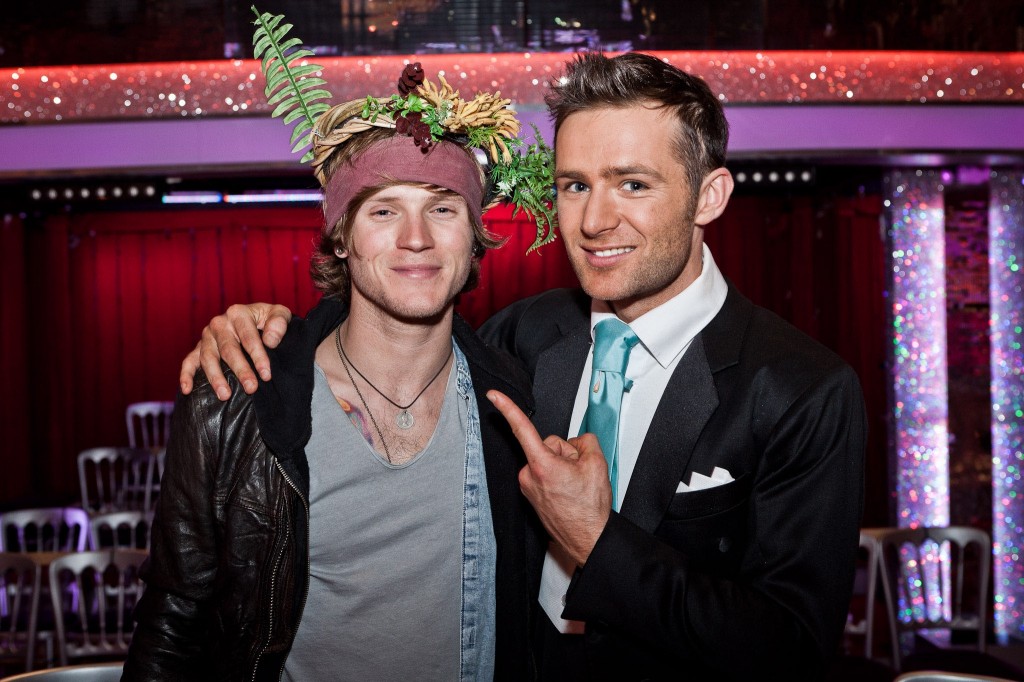 Ladies and gentleman, boys and girls, please be standing for your Royal Puddness.

It’s been 12 nail biting weeks, 4 thousand gallons of fake tan and a lot of thrusting but tonight Harry Judd, and his dance partner the beautiful Aliona Vilani, were finally crowned the winners of Strictly Come Dancing 2011. We knew you could do it!!

The live grand final was broadcast from Blackpool’s world famous Tower Ballroom – and for the first time in spectacular 3D for 3D enabled televisions, and in select cinemas around the country.

The finalists were Chelsee Healey & Pasha Kovalev, Harry Judd & Aliona Vilani, and Jason Donovan & Kristina Rihanoff. As ever, our fearsome foursome, judges Len Goodman, Alesha Dixon, Bruno Tonioli and Craig Revel Horwood – were on hand to critique each routine and award a score out of 10, although the results tonight were based solely on the votes from the public, or should we say McFly Army!

At the beginning of tonight’s second show, it was revealed that Jason & Kristina had received the lowest score and finished in third place. The remaining two couples then danced their own Favourite Routine from the series, as well as a brand new routine.

After being crowned champion, Harry stated “All I can say is thank you from the bottom of my heart to everyone that has supported Aliona & I, at home. Everyone who has voted, and I have just had the most incredible experience. Thank you to you guys [Bruce & Tess], thanks to the judges, all the other pros, everyone working backstage. Honestly, I’ve been on the best show on TV and I’m honoured. Honestly.”

Of course Harry isn’t the only Royal member of the group, as he joins bandmate (and the P in Pudd) Dougie Poynter, who was crowned King of the Jungle in this years I’m a Celebrity…Get me out of here in the Royal court.

The band are set to celebrate Harry’s win in true McFly style, all we can say is keep your eyes on Twitter to see the outcome of the celebrations!

Flecking Records would like to offer a massive congratulations to Harry and the rest of McFly. 2011 has been a fantastic year, here’s to 2012, the wedding, the tour and much more!