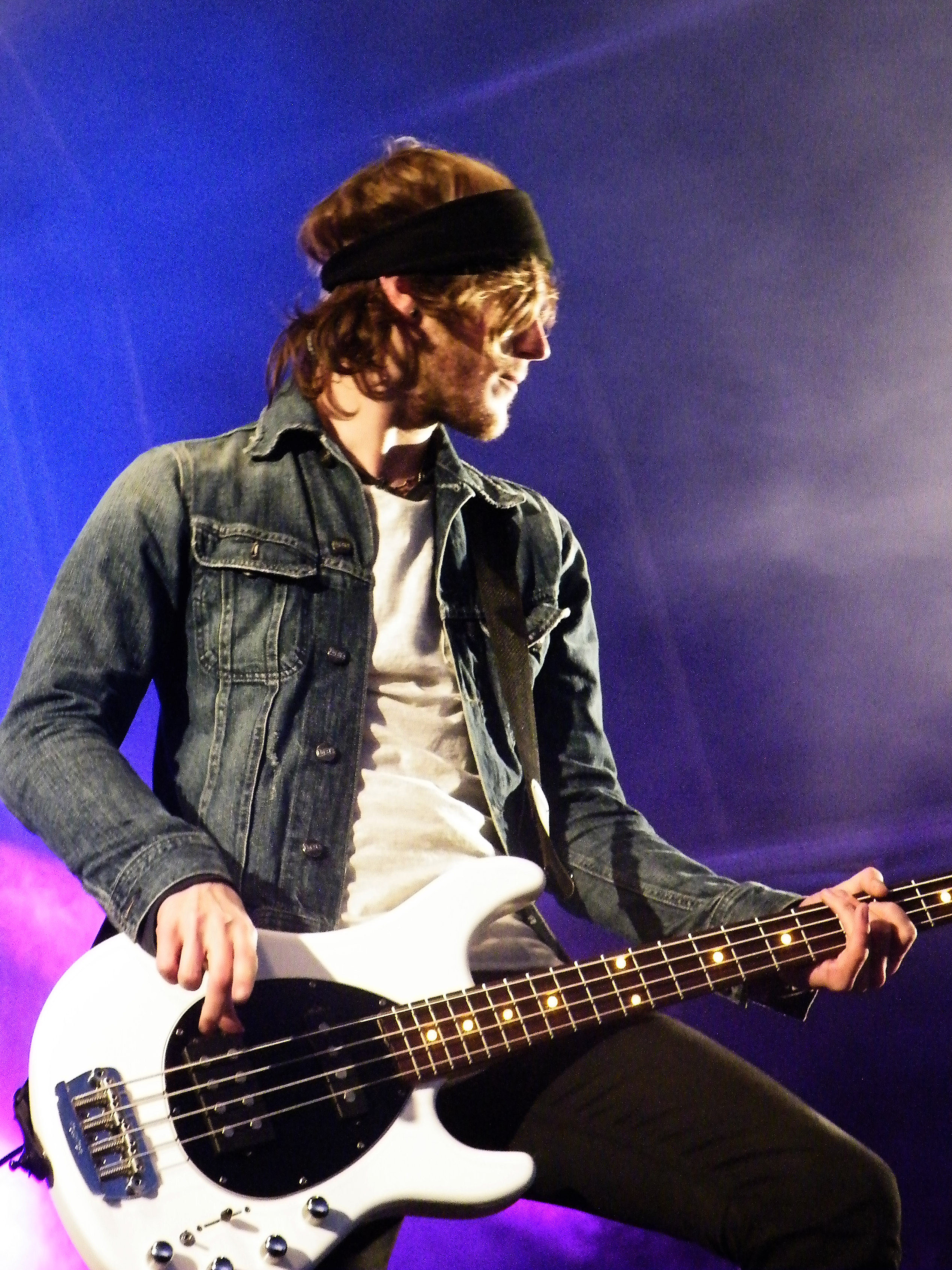 Dougie Poynter came tops in our poll to find the male celebrity with the best hair style.

The Brylcreem Celebrity Hairstyle Awards have announced who they think has the best/worst hair – but we wanted to know who you though should top the lists.

We mixed up the BC Hairstyle Awards lists with nominations from you guys and put it to a public vote, and it was McFly bassist Dougie Poynter who came first, beating bandmate Harry Judd (BC’s winner). Top 5 results are as follows.

A good result for the McFly boys, dominating the top 5. And a welcomed appearance from Adam Lambert.