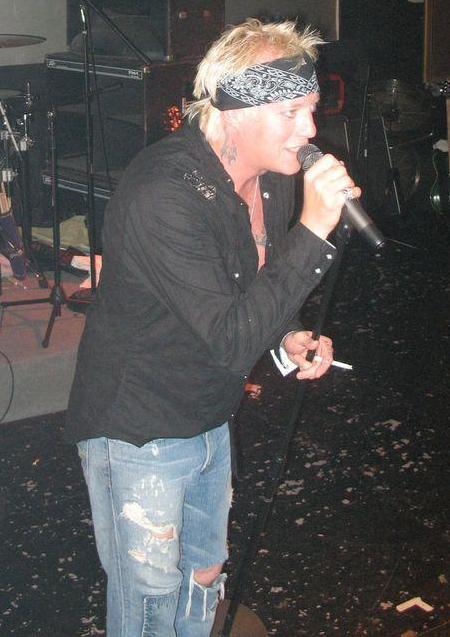 The night began with LL Cool J saying a prayer for Whitney Houston who was found dead in a Beverly Hills Hotel room just the day before. The 48-year-old singer was honored by many throughout the evening, most amazingly by Jennifer Hudson, who performed the 1992 hit “I Will Always Love You.” Etta James was another honoured in song by Alicia Keys and Bonnie Rait, but was not featured in the actual memoriam. Soul Train famed Don Cornelius, and soul singer, Gil Scot-Heron who were mentioned throughout the show were also left out of the tribute.

The buzz began immediately when several were failed to be pictured during the memoriam. Jani Lane, formerly of Warrant was one of the most shocking, along with Weezer bassist, Mikey Welsh and hard rocker of Alice In Chains, Mike Starr .

Checking with the Grammys Blog, I noticed that Lane’s fans were the most angry. Lane passed away on August 11, 2011. Family and friends had fought furiously for him to be honored at this event, knowing the industry was infamous for tossing aside those so deserving, and Jani was one that had been tossed and pushed aside more than once. A sister magazine actually asked their readers if Jani Lane, Mike Welsh and Mike Starr should have been included in the memoriam and why!

The Grammys published a list of over 450 and several from that list were pictured during the televised memoriam. Pictured were several this generation never heard of, including Roy Orbison’s wife and others from by gone eras. Among those not pictured, and very surprisingly not on The Grammys List, were: Elizabeth Taylor, Andy Rooney and Jeff Conaway.

We would like to say thank you to those who have left us with their memory.