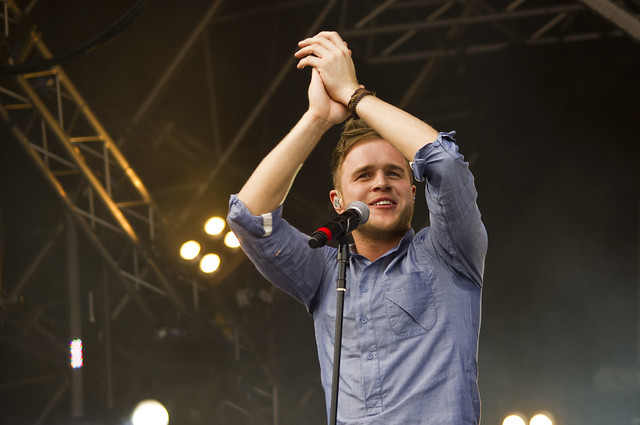 Olly Murs, Dappy has challenged you to a dick-off.

The 24-year-old N-Dubz star had girlfriend Kaye take a photo of him in the nip, which they then sent around to everyone.

Dappy admitted to Now’s Dan Wootton: “I’m not going to lie to you, Dan, a lot of the things celebs do are for publicity.

“I’ve got fans and I need to feed the hype.

“I said: ‘Kaye, come and take a picture of me.’ I saw Chris Brown do it and he had a little winkle.

“So I drunk a Tropicana, she took it and we sent it everywhere. It got into every f*cking magazine in the country.”

And according to Dappy, if Olly thinks he has a bigger penis, he can think again.

“Olly’s got nothing on me,” claims Dappy.

“You tell Olly from me to release one and then we’ll see. But I love him loads.”