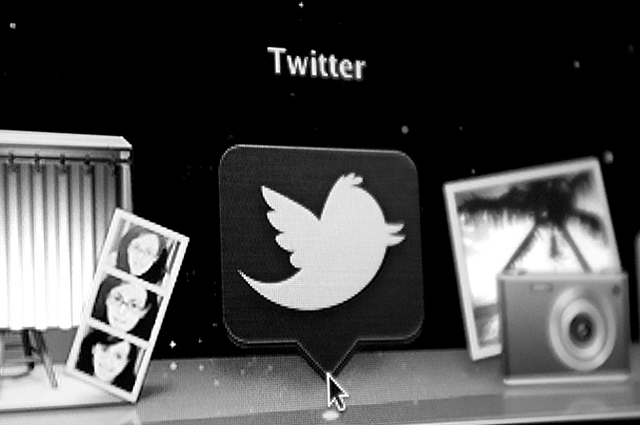 We were delighted to see people chatting about Busted tonight after “Busted” became a trending topic on the micro blogging site, but naturally this resulted in a lot of people bombarding James and Matt Willis with questions about a reunion.

Read more: Why we think Busted should get back together.

We weren’t surprised to learn that Charlie – who brought about the end of Busted in 2005 – was the one with the ball in his court, because James previously told us in an interview that while Charlie didn’t want to rejoin the band, he didn’t want Matt and James using the name without him either.

“Matt actually asked Charlie if he would mind us using the name Busted without him,” James told us. “He said no. We invited him back, knowing he wouldn’t be into it. He doesn’t want to come back, but he doesn’t want me and Matt to do it without him either.”

James started out joking on Twitter tonight, but his true feelings were soon made clear.

When a fan tweeted James to ask about a reunion, he replied: “We can’t do that that … Charlie doesn’t want us to do it.”

James continued: “Maybe if we took his eyebrows hostage he would cave and let me and Matt do it on our own.

“would you be as cool as me if your band mate of 3 years suddenly decided to never talk to you ever again? some people don’t get it.

“If I’m honest it hurt bad … fame and money aside. It hurt on a personal level. It has nothing to do with talent. Just human decency.

Good on you, James. A quick glance over Twitter confirms that most Busted fans are Team Billis (that’s Bourne and Willis, or do you prefer Wourne?) rather than Team Simpson anyway.