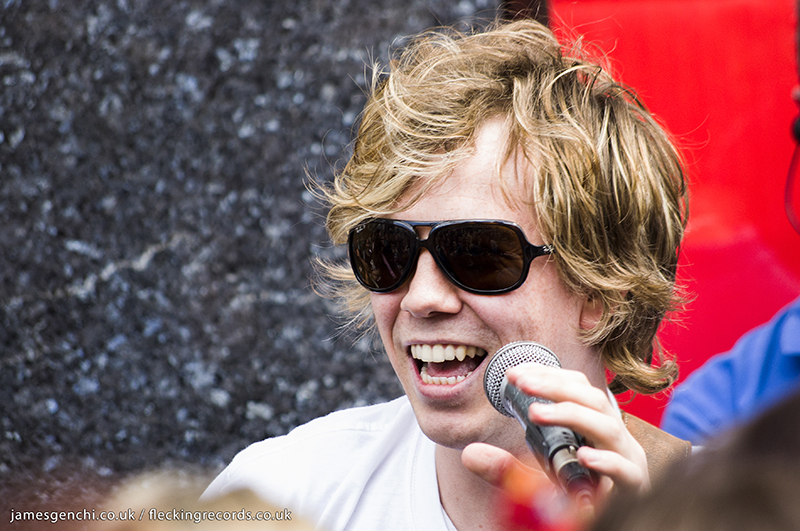 The Busted boys are talking again – it may be one small step for man, but it’s one giant leap for fan-kind.

It all happened so quickly back in 2005. Things seemed to be going great and then suddenly Charlie Simpson up and left the band and Matt Willis and James Bourne decided not to carry on without him. And that was that.

We all know Matt and James are still friends, but it was only in 2010 (five years after their split) that James told us he hadn’t spoken to Charlie since the press conference when they announced their split.

“We’re good now,” James said. “We all met up recently and it was really nice. We actually had a proper conversation. Ultimately, Charlie didn’t feel like the music represented him and the trouble was I felt like the music did represent me. That’s why I took it so personally.”

He also revealed that he has invited his fellow former bandmates to see Loserville, the musical he has penned.

“Well, I’ve invited them,” he said. “But only recently have the three of us been in touch again. We got along but we’re not all quite friends again at the moment – we’re not quite at that point yet.”