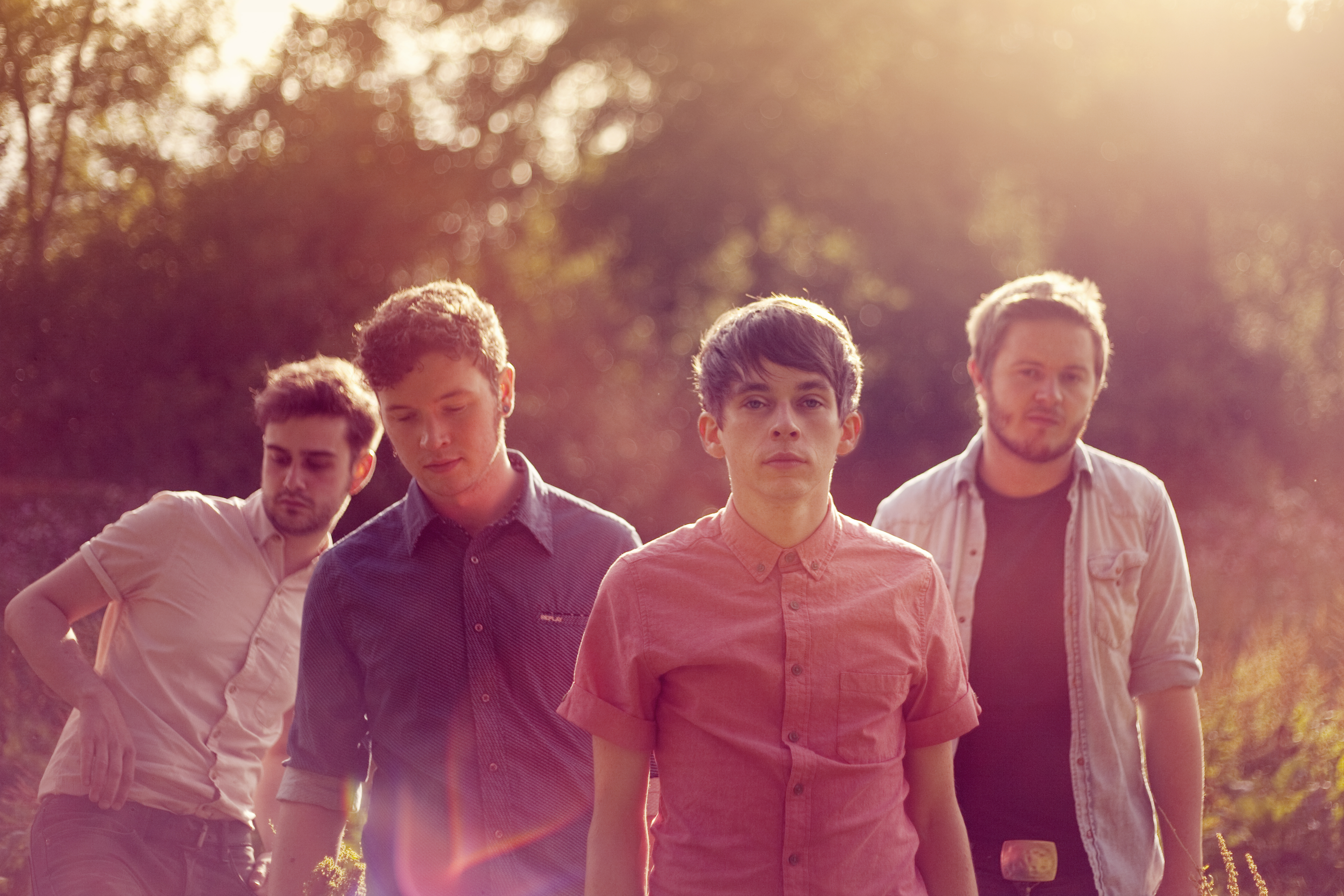 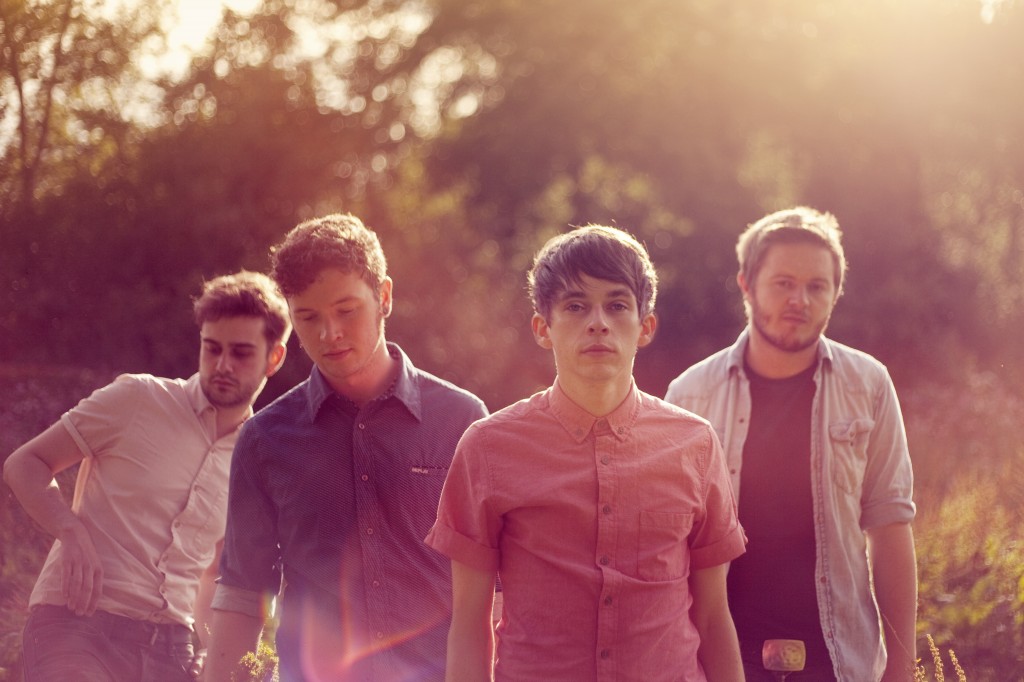 We caught up with Owen Strathern from General Fiasco, ahead of their latest single, Bad Habits.

We’re great thanks! Long time, no speak. What have you been up to since we saw you last?
We have been writing and recording our new album, we worked in Belfast and had a few different producers work on it. One was Belfast based called Rocky O’Reilly and the others play in a band called Little Comets. Rob and Mickey (Little Comets) did three tracks and Rocky did the rest. We also have done a lot of touring and all the other usual band stuff.

Tell us about your new single, Bad Habits.
We almost didn’t record it, we all liked it but we weren’t sure if it suited the record. I originally rapped the verse but as soon as we made it slightly more melodic it felt more like us. When it was written Stu was playing drums, Leaky was playing guitar and Edd was on bass, so we weren’t playing our usual instruments. We do this occasionally but it isn’t overly fruitful, but it worked this time I guess.

And then we have your new album, Unfaithfully Yours. What is the meaning of the title?
It’s about peoples wavering loyalties, not specifically about a romantic relationship but I can see why people might jump to that conclusion.

What can we expect from the album?
A lot of strong melodies and hooks. I kept the content of the songs as honest as I could, although not all songs are directly related to me. We really tried to push our playing on this record as well, it definitely has the most technical guitar and drum tracks to date.

How does your new album compare to your previous work?
We all think it’s a lot better, it’s also a lot more varied in pace and style. A more rounded record than the first. I think everyone’s musical tastes have changed since the first record which has had an impact on this album, also having Stu in the band now gives us another dynamic.

When/where can fans see you live next?
In the Autumn. We have just finished a tour of the UK so it will be a little while until we are back. October maybe.

The last time we spoke, we asked you what had been your greatest achievement as a band to date. How would you answer this question now?
I think survival is success, nowadays bands come and go. We are just happy that we are in a position to keep making music and keep playing shows to people who love our band.

What is next for General Fiasco?
Touring and getting this new record into peoples ears.

Check out the video for Bad Habits below, and click here for more info.