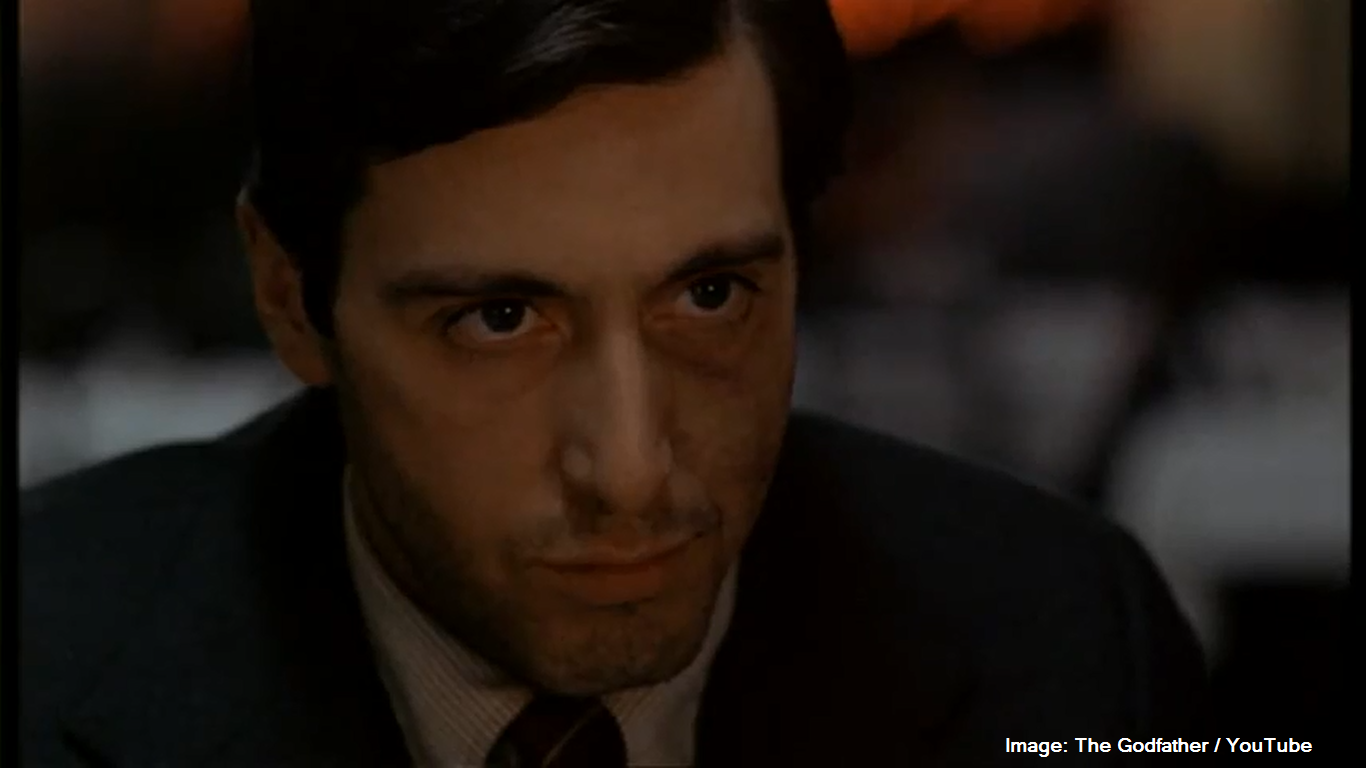 There are certain actors who you develop a life-long crush on, and then there are those who only get better with age. I’m looking at you Mr Leonardo DiCaprio, and Mr George Clooney.

People are always complaining about how supposedly old and fat Leo looks now – even his Titanic co-star Kate Winslet had a cheeky dig at how he had aged recently. At only 38 years of age, he’s hardly old. In fact, I don’t think I’ll ever stop finding Leo attractive, and it doesn’t matter how many people tell me he is slowly evolving into Jack Nicholson, because do you know what? I dig Jack too (who, by the way, is 75-years-old now).

The same goes for George. It’s like the older he gets, the more women find him attractive. He’s the king of the salt ‘n’ pepper look, and the reason men world over are shunning their Just For Men bottles.

But what of the other actors? The ones who the years haven’t been so kind on. Now I’m not saying they used to be hot, and now they’re not (which is a shame, because that would be really catchy), but as time has gone by, they’re just not my type any more.

5. Val Kilmer
You know an actor is indisputably sexy when he is cast as Bruce Wayne AKA Batman! Well Val Kilmer took on the role back in 1995 in Batman Forever. Now I’m not saying Val was only a hottie in the 90s, because even in sci-fi Deja Vu (2006) I though he was still ridiculously handsome. So what changed? At 52 years of age, Val is sporting a long, blonde hair do and it just doesn’t work for me.

4. John Travolta
John Travolta is another example of an actor who wowed me in his younger years, but isn’t doing so much for me these days. I’m thinking the hair is key in most cases, because John’s perfectly greased hair from the 1970s is gone, in favour of a short black do that sometimes looks like it’s been sprayed on.

3. Steven Seagal
I know I’m going on about hair a lot, but Steven’s hair is a mystery. The older he gets, the more hair he seems to grow. His hairline isn’t receding, it’s advancing! His physique has changed a lot too – he doesn’t look like he could ass-kick his way through a train or a boat or even a paper bag any more. But don’t tell him I said that…

2. Joaquin Phoenix
Joaquin, Joaquin, Joaquin. When I first saw you in Gladiator (2000) I fell in love. You were so handsome, you had that psycho thing going on which I totally dig, you were perfect. Fast forward ten years, you went batshit! For those of you don’t remember, Joaquin decided to become a rapper and even grew long hair/a hideous beard for the purpose – something I have never seen any other rapper do, ever. A documentary was released (I’m Still Here) and it was a hoax or something – I genuinely stopped caring after a series of cringey appearances and to be honest I just wanted that yucky beard out of my sight. Even now the act is up, Mr Phoenix sporting a terrible moustache for a new role.

1. Al Pacino
The Godfather (1972) is, in my opinion, one of the greatest films of all time, and Al Pacino delivered a fantastic performance as Michael Corleone. Obviously I fell in love with him, he was handsome and he was kinda dangerous. By the time Scarface came along in 1983, Al was still looking handsome at 43 years of age, but soon after something changed and I just stopped fancying him – it was like someone flicked a switch. As far as the hair/beard are concerned, less is more, Al. Of course, he is 72-years-old, so it’s probably not that weird that, at 25, I am not that attracted to him any more.