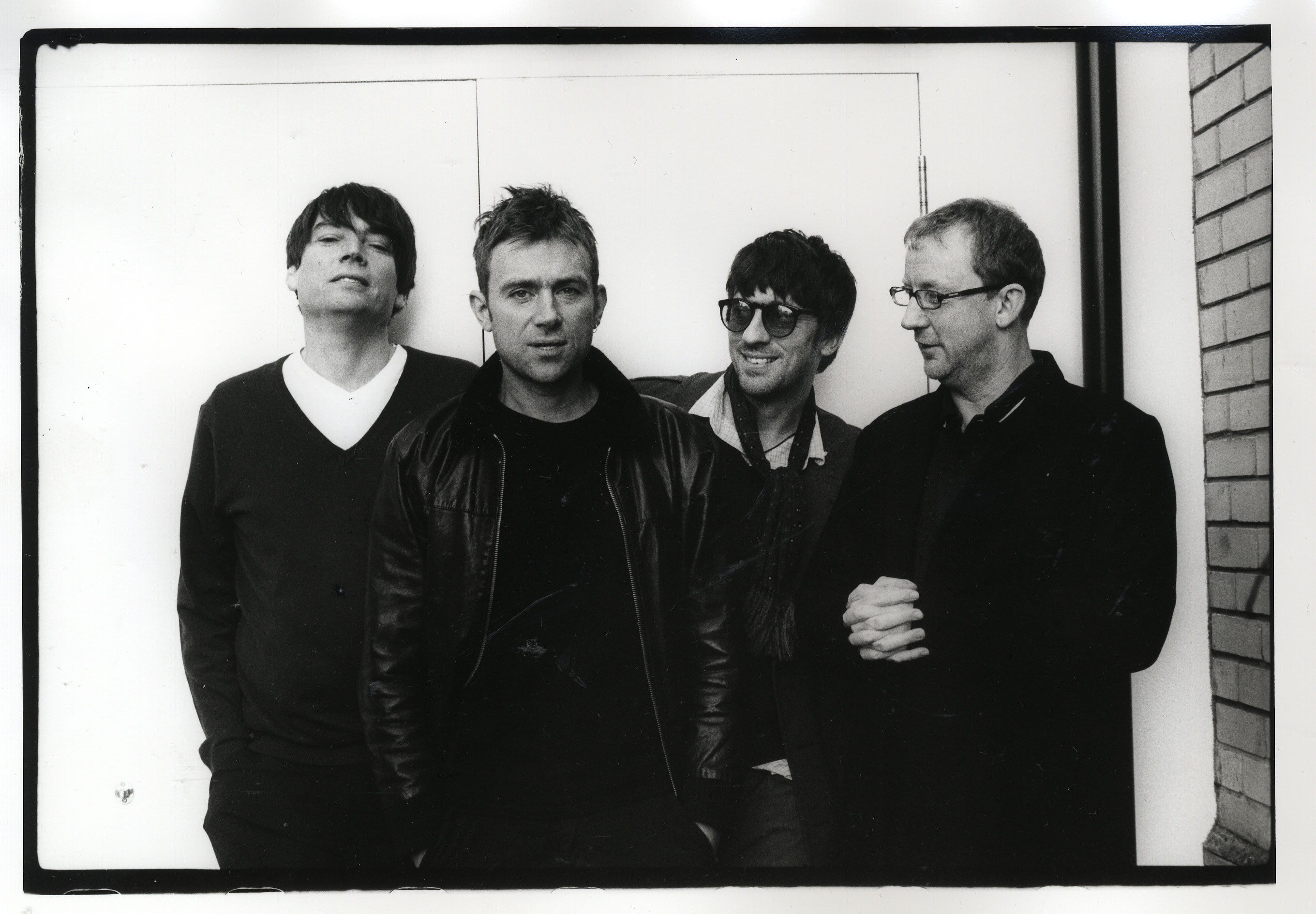 In case you missed it… This evening, from the rooftop of their west London studio, Blur performed two brand new songs via a worldwide live video stream. Filmed and streamed completely live, the two new songs are “Under The Westway” and “The Puritan”, written for the upcoming sold-out Hyde Park concert.

Damon Albarn said -“I wrote these songs for Hyde Park and I’m really excited about getting out there and playing them for people.”

Both songs are available to download now. A limited edition double-A 7-inch single will be released by Parlophone on 6th August.

Blur will perform a handful of warm up dates prior to the Hyde Park concert on 12th August. The dates are:
August 1 Margate Winter Gardens
August 5/6 Wolverhampton Civic Hall
August 7 Plymouth Pavilions

Blur 21: The Box will be released on 30th July 2012. Twenty one years since the release of their debut album Leisure in 1991, the band’s body of work has been compiled and gathered together into one box. Blur’s seven studio albums are collected with over 5 ½ hours of previously unreleased material including 65 tracks, rarities, 3 DVDs, a collector’s edition book and special limited edition Seymour 7 inch vinyl.

For full track-listing and a complete list of all bonus material and rarities click here, and check out the new tunes below.