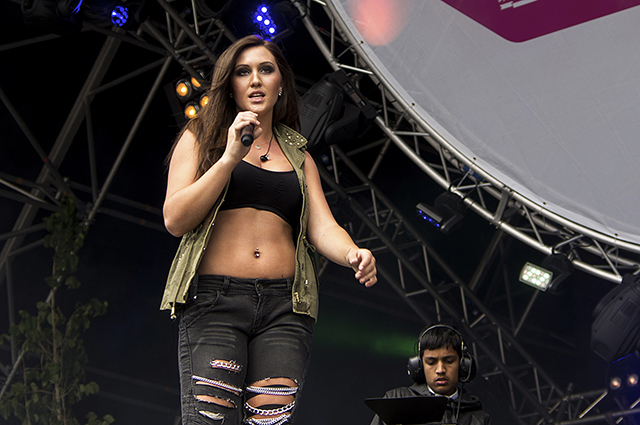 Check out our snaps of Alyssa Reid performing at Party in the Park, Leeds.

Alyssa was one of several artists to put in a performance at the beautiful Temple Newsam in Leeds – in front of a 70,000-strong crowd.

The Canadian singer/songwriter had the crowd singing along, performing her hit Alone Again – which takes lyrics from Heart’s 1987 hit, Alone.

Rumour has it that the previous day, Alyssa swapped numbers with a member of her PITP co-performers, One Direction – thought to be Harry Styles.

“Yes I have introduced myself [to the band]… and I may or may not have got a phone number. But I never kiss and tell,” Alyssa said backstage at Radio City Live in Liverpool, reports Metro.

“I would never go for a taken man, though, so he must be one of the single ones.” 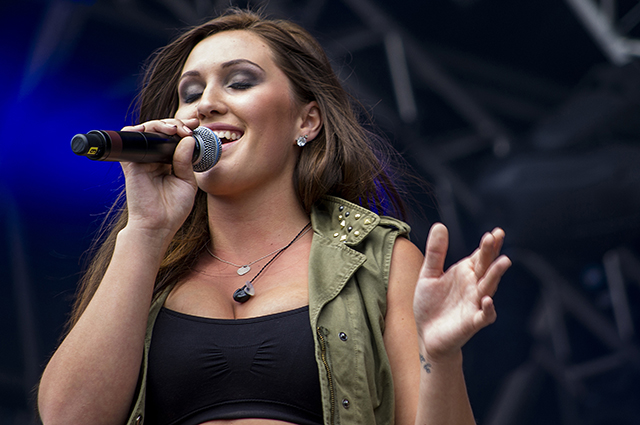