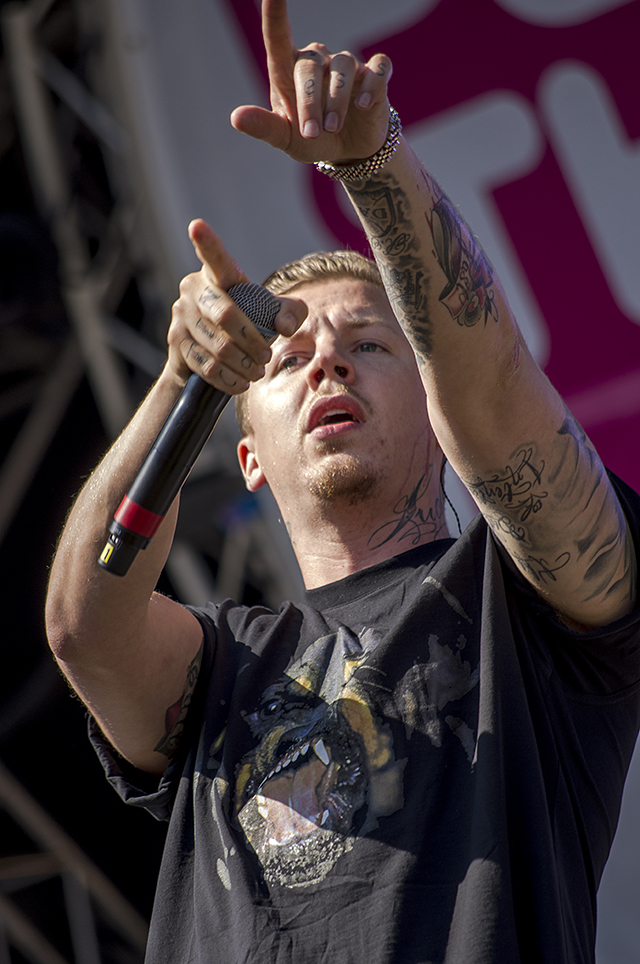 Everyone is having their say about Kristen Stewart cheating on Robert Pattinson – even Professor Green.

The Twilight actress has publicly apologised for cheating on Robert in broad daylight with her Snow White and the Huntsman director Rupert Sanders, but that just ins’t enough for most people.

“Being a cheating slutbag aside I actually feel sorry for Kirsten Stewart,” Professor Green tweeted. “She may as well have cheated on Justin Bieber. #careersuicide”

“What I meant about Kristen Stewart…” he continued. “Was I wouldn’t want 1000s of angry Robert P fans after me… I may have said this in my own way but ‘slutbag’ is hardly vindictive”

“Say it out loud, say ‘slutbag’. It’s endearing, it cannot be said with malice.”

Hmm, we’re not sure if Kristen would agree.