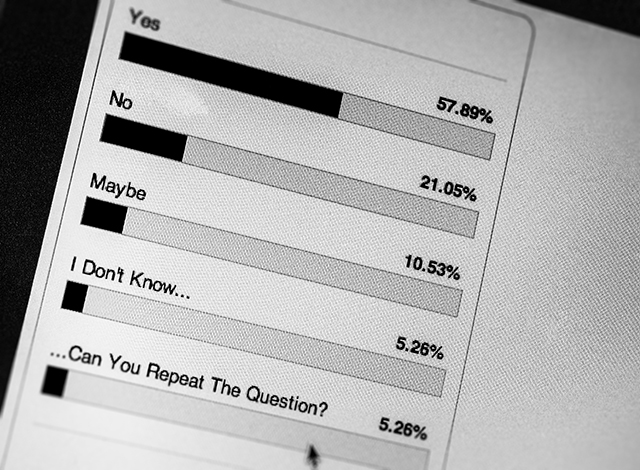 The internet is divided over who would be best suited for the role. Rumour has it Nick Jonas is being considered – he’s achieved a lot of success in his few years, but is he too young? Would a former contestant like Adam Lambert be more suited for the role? He has been through it after all.

What we want to know, is who – from all the rumoured names – would you like to see sitting on the panel?