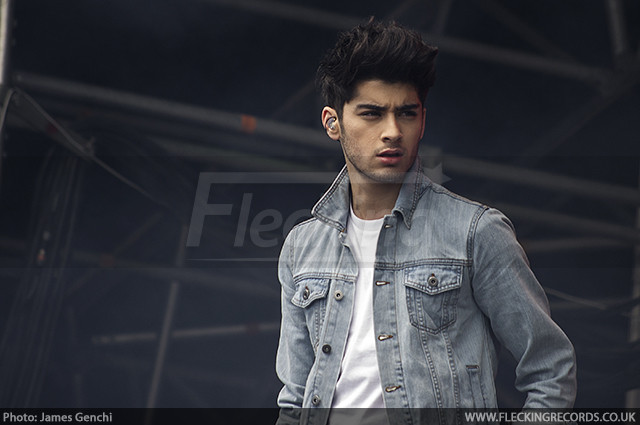 Poor Zayn Malik has stopped using Twitter – because he was being bombarded with abuse.

The One Direction member had to give up on his impressive five million followers because he grew tired of reading the negative things people were saying.

The 19-year-old posted a final tweet, telling his follows that he was sick of the “useless opinions and hate” directed towards him.

As if that wasn’t enough for poor Zayn, rumours have hit the net claiming he has been cheating on his girlfriend Perrie Edwards (Little Mix).

The rumour started when a video was posted on Perez Hilton’s website. The fan video (shot through a door peep hole) shows a young man – alleged to be Zayn – chatting to a girl and arguing with bodyguard.

The young man asks the girl how old she is, before telling her to come back in half an hour, but the bodyguard isn’t having it.

It is not known how old the video is, or if it is Zayn at all. Check it out below.