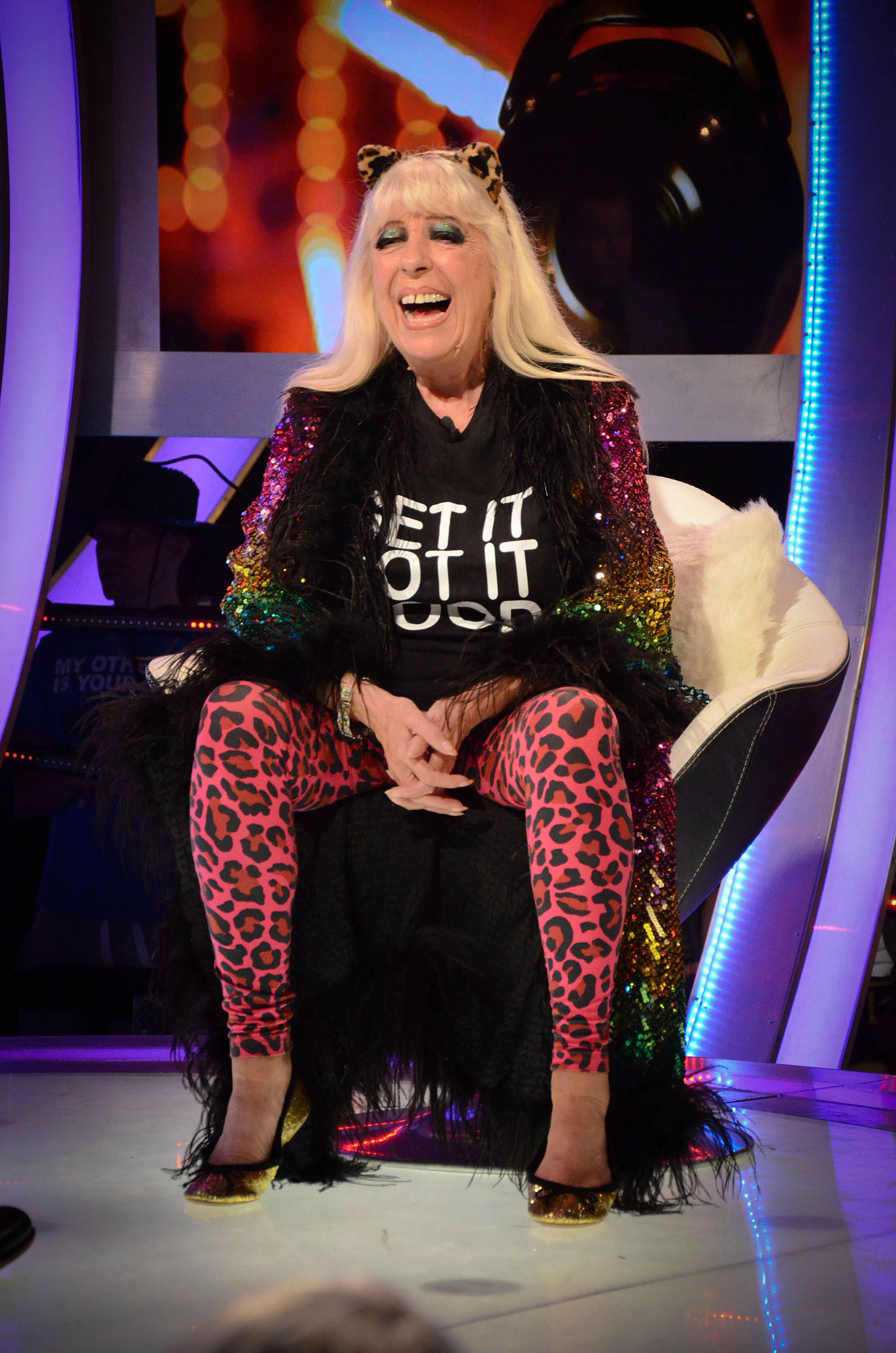 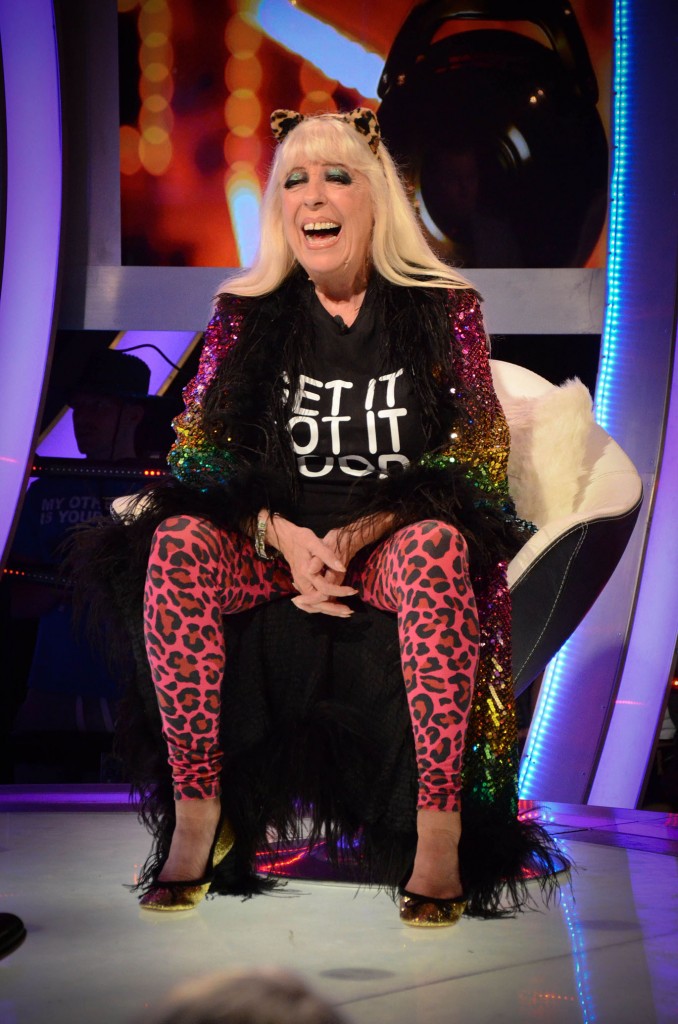 Tonight, entrepreneur and star of the ninth series of The Bachelor (US) Prince Lorenzo Borghese was the sixth celebrity housemate to be voted out of Big Brother summer 2012 swiftly followed by actress and soap legend Julie Goodyear.

The two housemates faced the public ‘vote to save,’ alongside actor and Spandau Ballet bassist Martin Kemp, after being nominated by their fellow housemates earlier this week in the final round of nominations.

On leaving the Big Brother house Lorenzo told host Brian Dowling that he didn’t expect to win and added: “I never expected to get this far.” He claimed that actress Julie was desperate to win, “But there are two many strong characters that are a lot more genuine.”

Julie Goodyear, actress and soap legend most famous for her character Bet Lynch in Coronation Street was the second housemate to be evicted from the house. Julie, who received deafening, boos from the crowd, left the house by the ground level exit. During her interview with Brian, Julie said that she loved hearing the boos adding: “Who wants cheers all the time?” “I’m a 70 year old disabled pensioner, I’m so proud I’ve done three weeks,” she beamed. On questioned about her sometimes testy relationship with housemate Coleen Nolan, Julie dismissed any ill feeling. “Coleen was more friendly with the younger girls and then when they left it gave us the chance to bond a bit more,” she said. “Are you annoyed that Coleen is still in,” Brian asked. “Not in the slightest, I wish her luck and love.”

When Julie was shown clips of her time in the house including before and after her nomination she told Brian: “What you see is what you get, take it or leave it.” Brian then mentioned that Julie is known for being a fantastic actress and asked her: “Where you acting?” “This is the real me, sorry about that but it is.”

She spoke of her friendship with comedian and fellow housemate Julian Clary who she hopes will the shoe. “He’s absolutely fantastic, we hit it off straight away, kind, caring, funny, he’s a friend for life.” 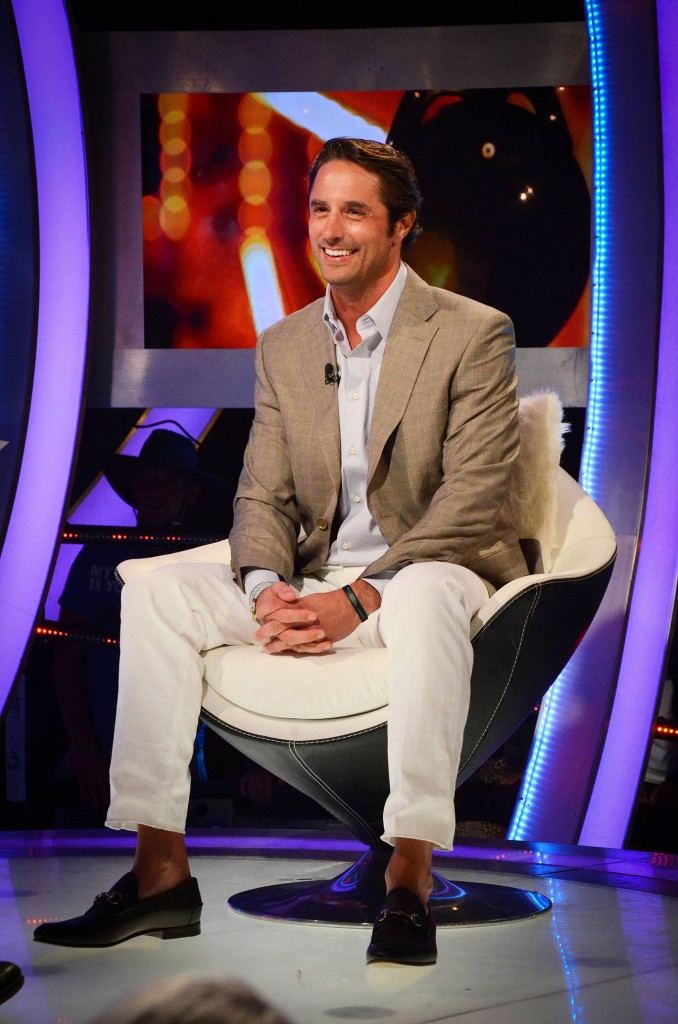