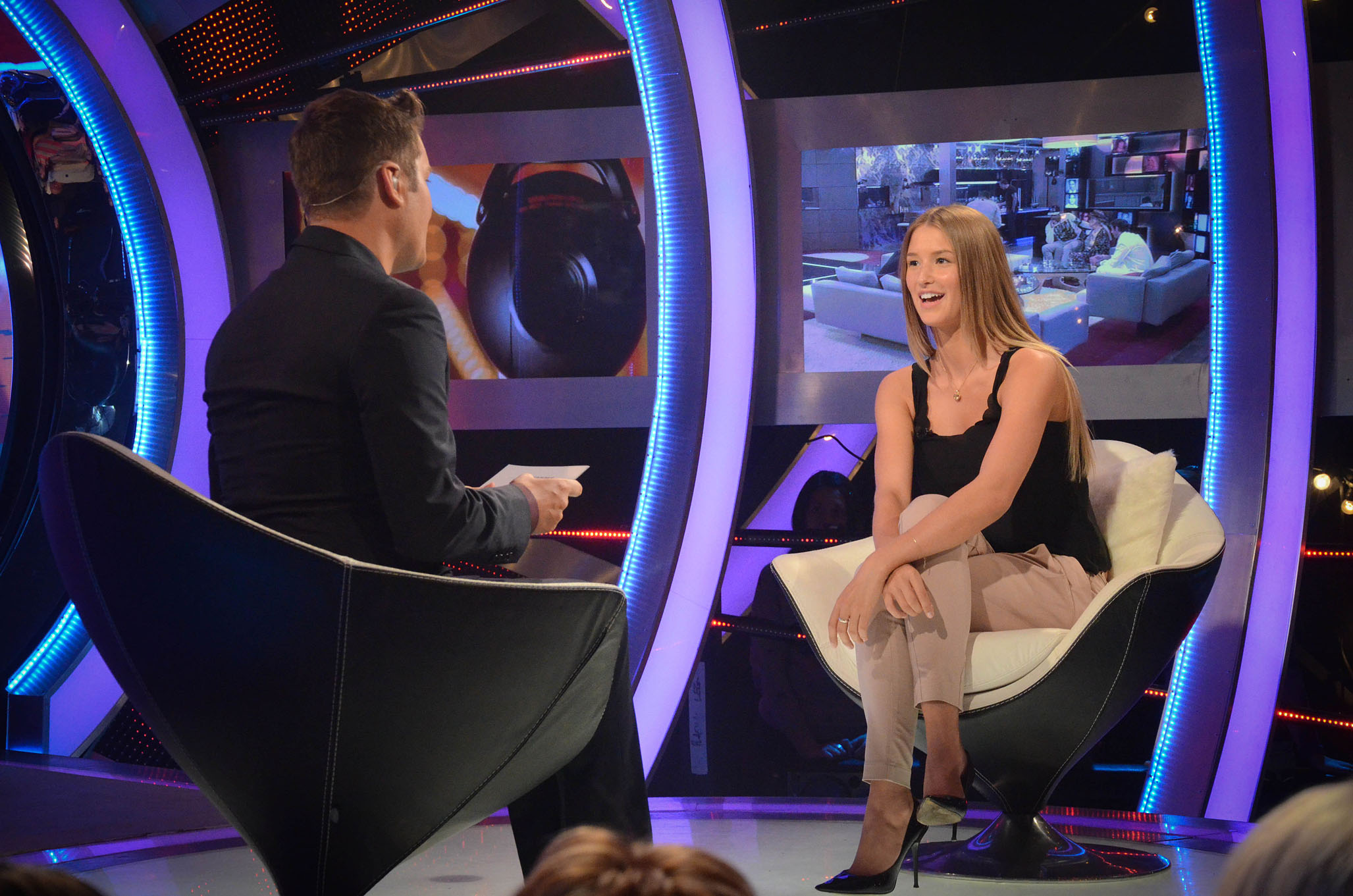 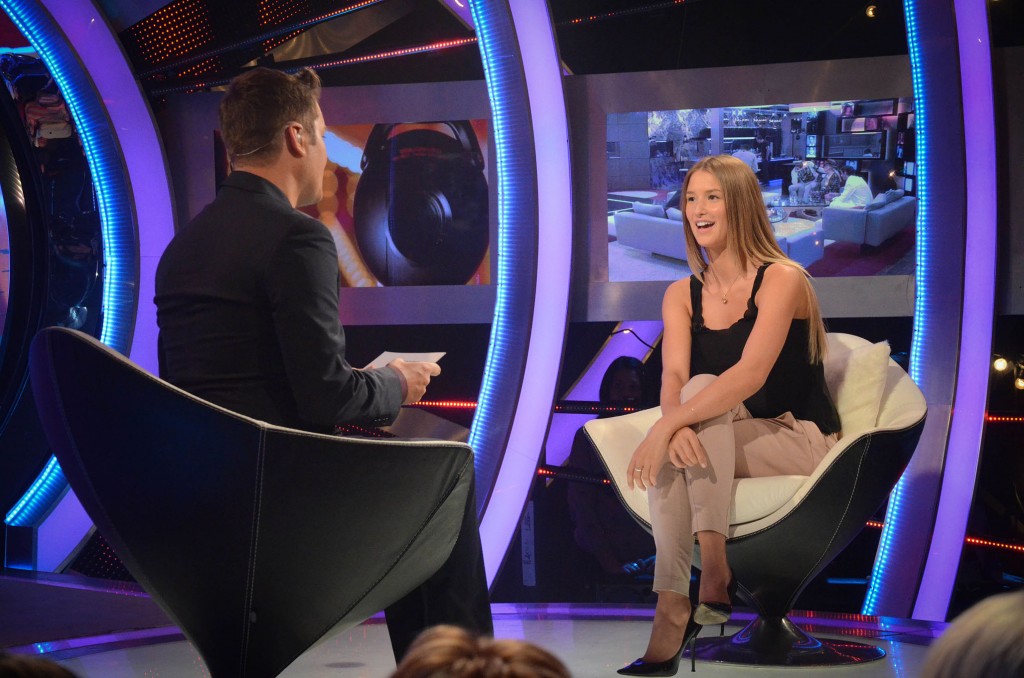 Tonight, journalist Samantha Brick and was the forth celebrity housemate to be voted out of Big Brother summer 2012 swiftly followed by the star of Sex Lies and Rinsing Guys Danica Thrall.

The two housemates faced the public ‘vote to save,’ alongside TV personality Coleen Nolan after being nominated by her fellow housemates during a shock face to face eviction last Wednesday.

On leaving the Big Brother house Samantha told host Brian Dowling that she would definitely write something about her time in the house: “I lived with two glamour models for goodness sake,” she remarked. Samantha named judo Olympian Ashley McKenzie as the housemate she would like to see win the show.

Model and entrepreneur Danica Thrall was the second housemate to be evicted from the house. During her interview with Brian, Danica admitted: “I am a very flirtatious person and I always have been. I love Prince Lorenzo and I love The Situation but I would never have crossed that line. I have a beautiful boyfriend. I didn’t realise how bad I was until I’ve watched it.”

The next Celebrity Big Brother live eviction will take place on Wednesday 5th September at 8pm when two more housemates will leave the house. 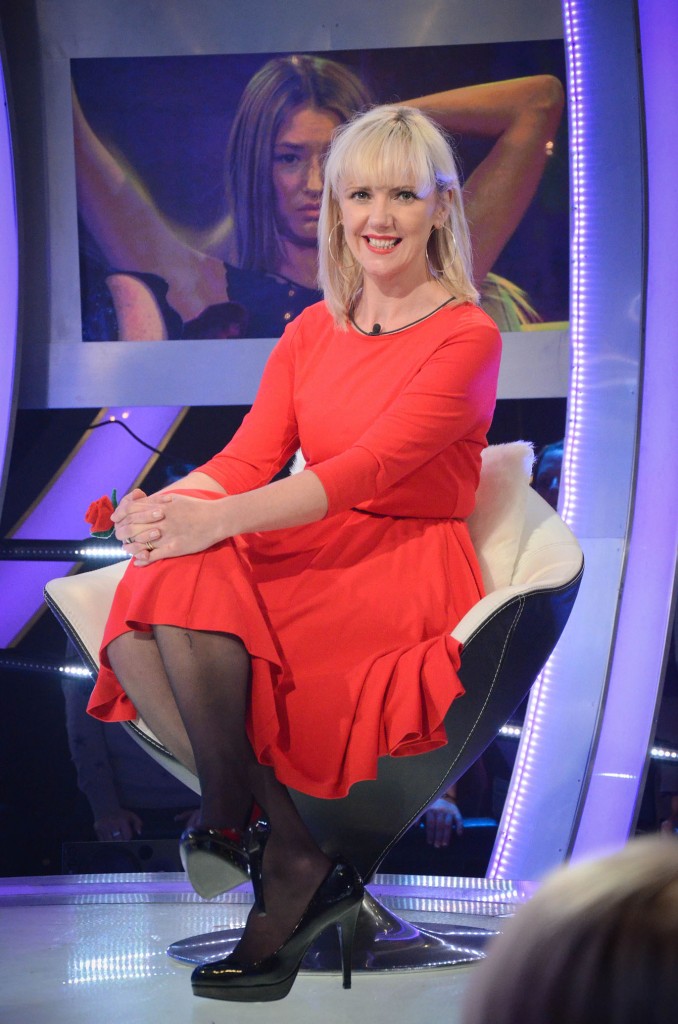