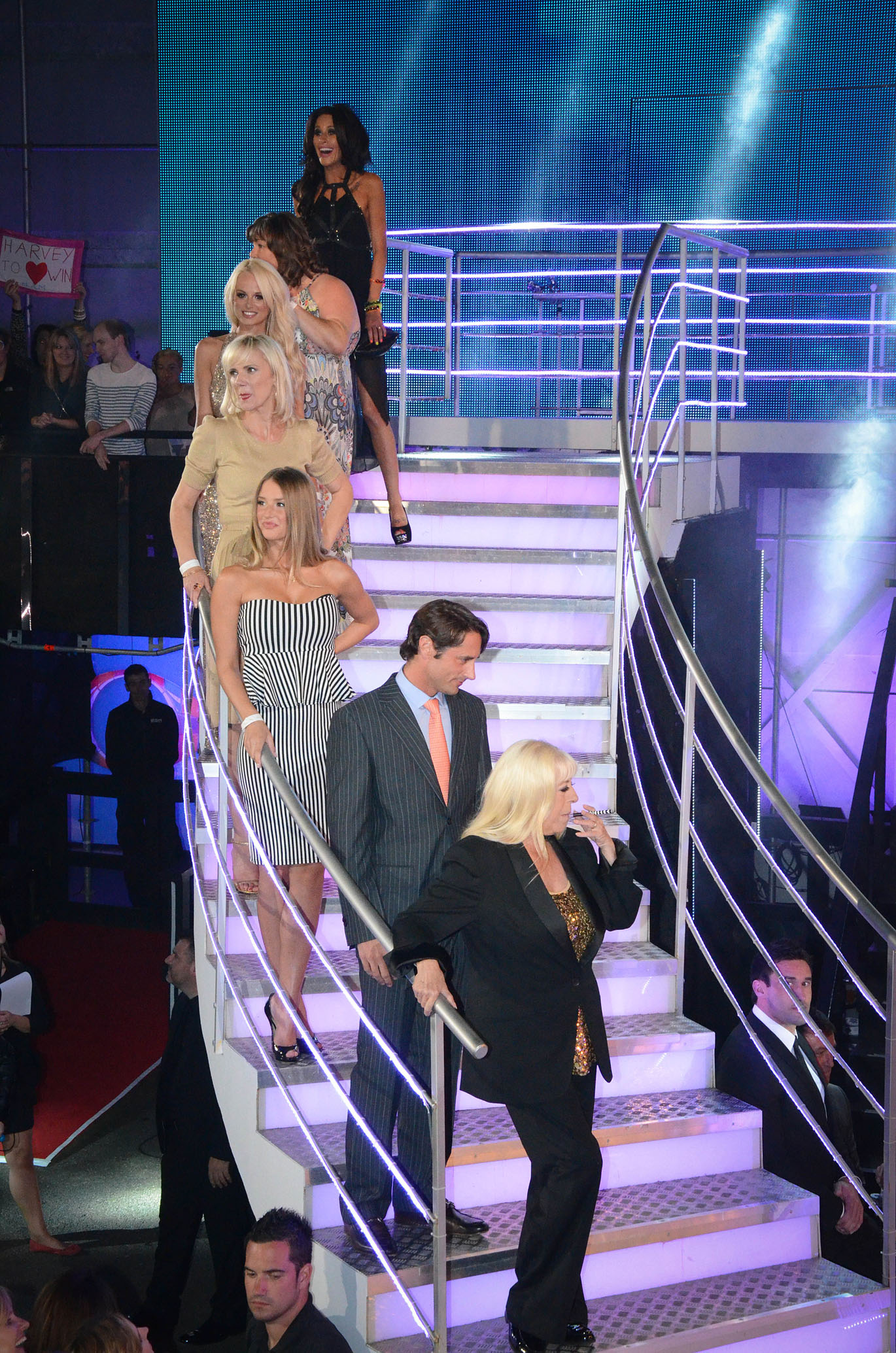 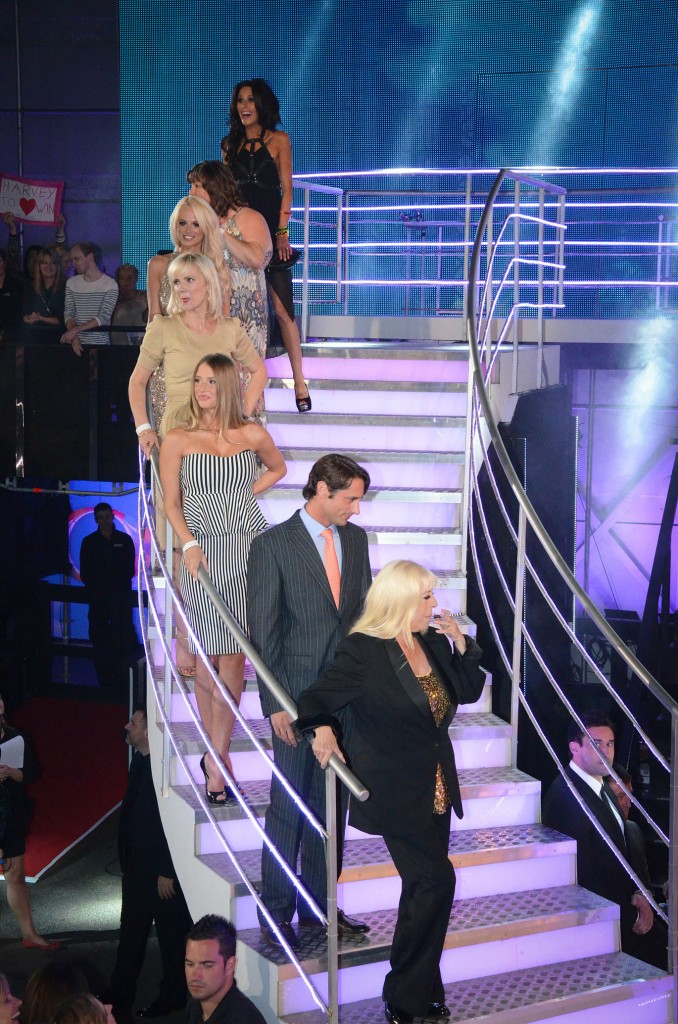 Tonight, stand up comedian and national treasure Julian Clary was announced as the winner of Celebrity Big Brother summer 2012.

After three weeks and 13 housemates later, Brian Dowling announced a shocked Julian as the winner while he remained in the house with first runner up, TV personality Coleen Nolan.

The first housemate to leave this evening was MC Harvey, followed by judo Olympian Ashley McKenzie, Mike ‘The Situation,’ Martin Kemp then Coleen.

The Celebrity Big Brother will be back on the screens in January 2013!