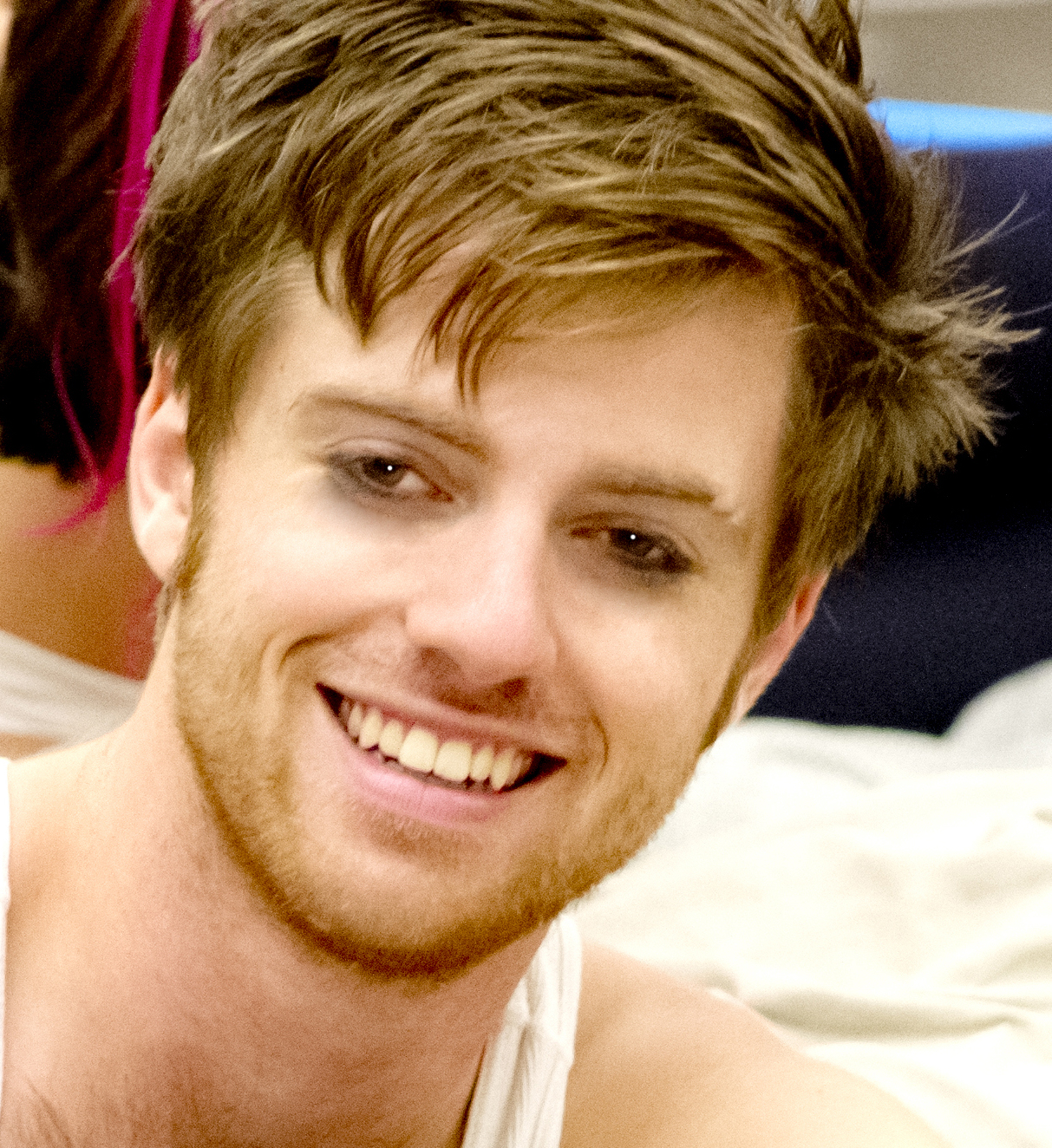 We had a chat with American Idiot star Alex Nee.

There’s a huge buzz around the fact that American Idiot is about to open in Edinburgh as part of its first UK tour. How do you feel about performing in the capital?
I can’t wait. I’ve actually been to Edinburgh once before when I performed as part of the Fringe Festival. I really fell in love with the city and its vibrant culture. Even then, performing an unknown show with my high school theatre group, I felt completely supported and inspired by the people around me. I can only imagine what it will be like now that I’m older and doing American Idiot. In a lot of ways coming back here feels like completing the circle.

The show has received amazing reviews and won some impressive awards. How does it feel to be such an integral part of something that is so successful internationally?
It still feels very surreal. There are moments where I fully realise where I am, who I’m with and what we’re doing and it all feels like a dream. I get to sing songs from one of my favorite childhood bands and work with such renowned and inspiring people. I’m just trying to learn as much as I can from everyone around me…and have a good fucking time!

It’s rare for rock music to translate so seamlessly into a theatrical production. What do you think makes American Idiot different from all the other musicals currently touring the UK?
Green Day originally wrote the album American Idiot as a concept album; that means that they had these characters and this story in mind when writing and recording it. It works so well as a fully- fledged stage production, because the story is integral to the music, and vice versa. We fully embrace a new language that involves very little dialogue and instead focuses on lyrics and movement as its vocabulary. This more abstract method of storytelling becomes very visceral for the audience.

Which song do you enjoy performing the most and why?
Holiday! It simultaneously gives and takes the most energy out of me. It’s an incredibly athletic number; it feels like being in a mosh pit at a punk show. It’s one of the few chances that my character has to be happy and excited and rock out with the full company.

What initially attracted you to audition for American Idiot?
I had seen the show on Broadway and it totally revitalized theatre for me. It was such a new and exciting way of storytelling. It combined intense physicality with rock music in ways that I felt like I had been searching for my whole life. I knew I had to get involved in this new kind of theatre.

Have the band given you any feedback and/or advice?
Not yet but Billie Joe’s wife, Adrienne, came to some of our New York rehearsals to watch a run of the show. She gave some wonderful insight from her very unique perspective. She was incredibly supportive and excited about the direction we were going.

What are your thoughts on Billie Joe entering rehab? At Flecking Records we wish him a healthy recovery.
I deeply respect him for making what must have been a difficult but important decision, and I send all my best to him and his family. I hope he gets what he needs out of this experience and comes back even stronger.

Click here to read our review of the show.