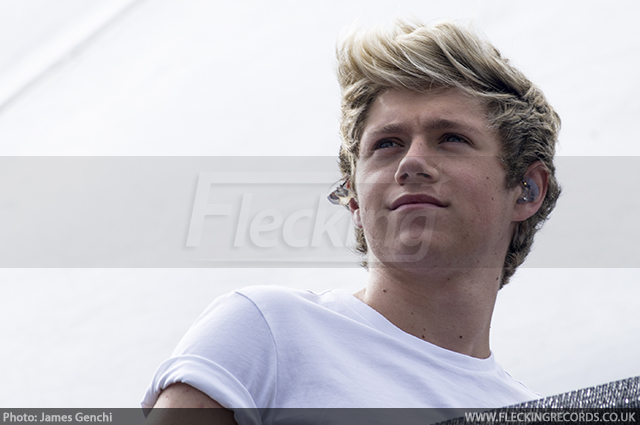 Demi Lovato has said that Niall Horan isn’t her boyfriend.

Rumours were flying that the X Factor US judge was dating the One Direction member, but the 20-year-old has denied them.

“But he’s not my boyfriend. I’m in a place right now where I really need to focus on myself.”

Niall, 19, only had nice things to say about Demi too.

“The nice thing about Demi is, once you know her, she’s really, really beautiful,” Niall recently told Seventeen.

“If I ever needed anything or needed to talk to anybody, I think Demi would be the best person to talk to.”