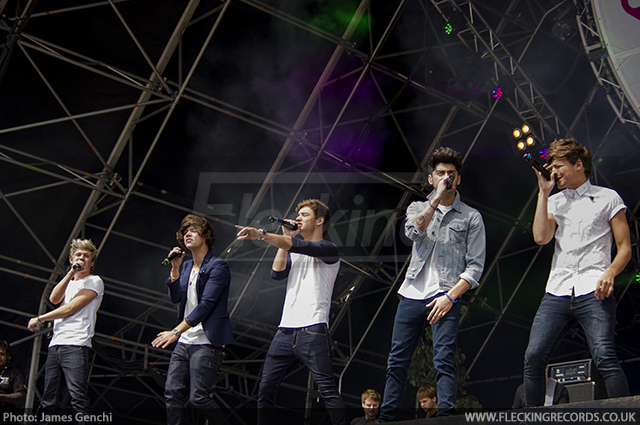 A report is claiming that Taylor Swift tried to set up a date with a member of One Direction.

According to The Sun, the singer (who is dating Conor Kennedy) asked on member of the band to join her for dinner at the Luton Hoo hotel, after performing at Radio One’s Teen Awards.

However, plans were reportedly canceled and no one knows which member she was supposedly meeting.

“Taylor’s team whisked her off to Luton after the awards,” a source told The Sun. “She had a private jet at Luton Airport ready to take her back to the US at 10pm.

“All her staff were told she was having a private dinner with one of the guys from One Direction.

“It was all cancelled abruptly, and nothing more was said.”

With Louis Tomlinson and Zayn Malik both being in relationships and Niall Horan rumoured to be dating Demi Lovato, everyone is assuming it had to be either Liam Payne or Harry Styles.