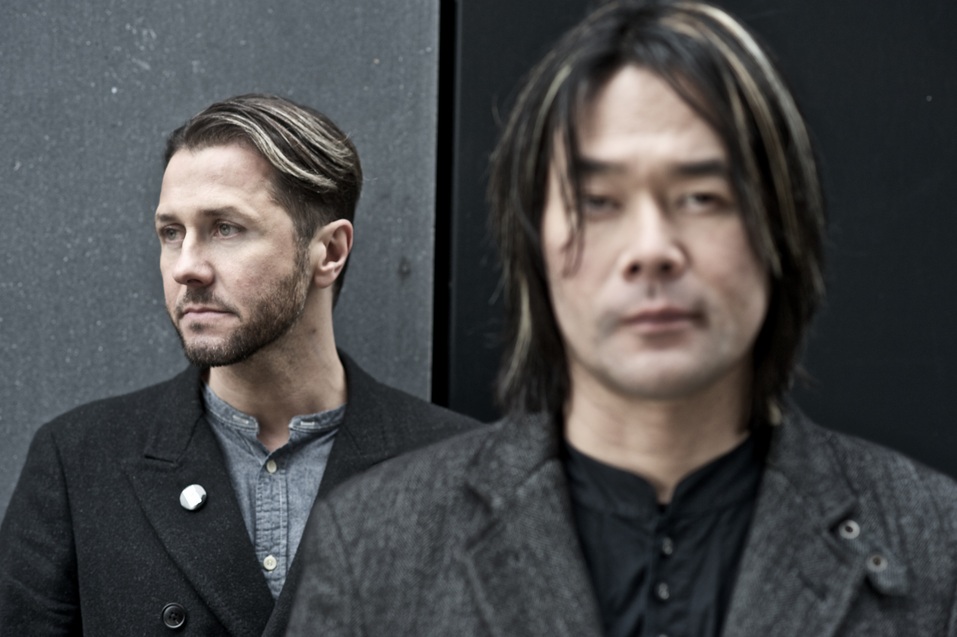 Home-grown rock veterans Feeder are set to embark on a pre-Christmas headlining UK tour. The “Buck Rogers” hit makers will perform in five UK cities this November – including Glasgow, Manchester and Wolverhampton.

In an exciting Willy Wonka-esq twist, ticket-buying fans are also being offered the opportunity to win a coveted ‘golden ticket’. The winner will be invited to not only watch the band soundcheck but also meet them backstage. Anybody who purchases a ticket before 10th November will automatically be entered into the prize draw to win the money-can’t-buy prize.