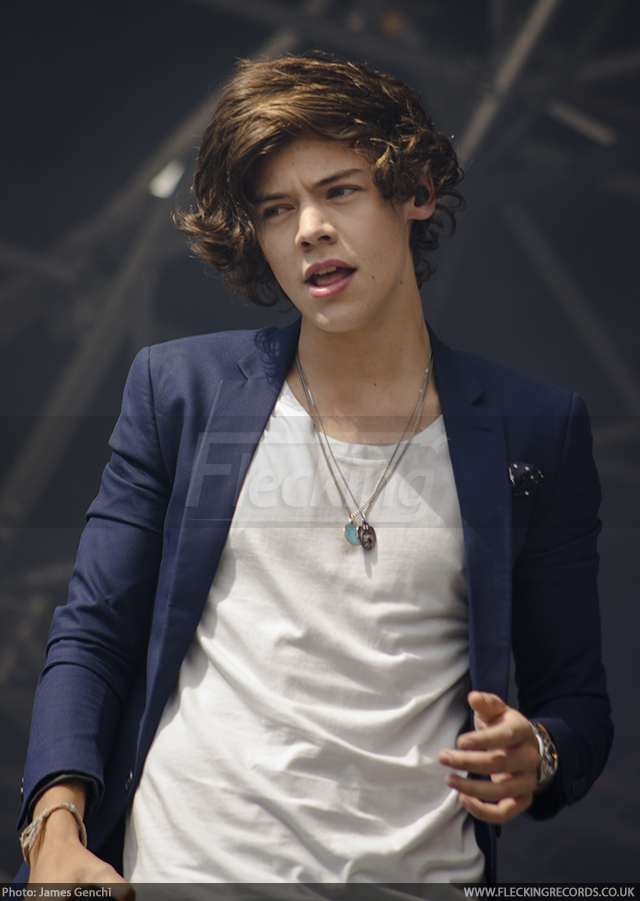 An old school friend of Harry Styles claims they used to get up to mischief in supermarkets.

Will Sweeny, who was in a band called White Eskimo with the now One Direction star, said they used to get up to no good in Tesco and Waitrose.

“We’d act like complete idiots in public. Harry would go into Tesco, pretend he had Tourette’s and walk around screaming and shouting,” Will told The Sun.

“Harry and I got told off in Waitrose once because we were screaming: ‘Bogies!’ as loud as we could.”