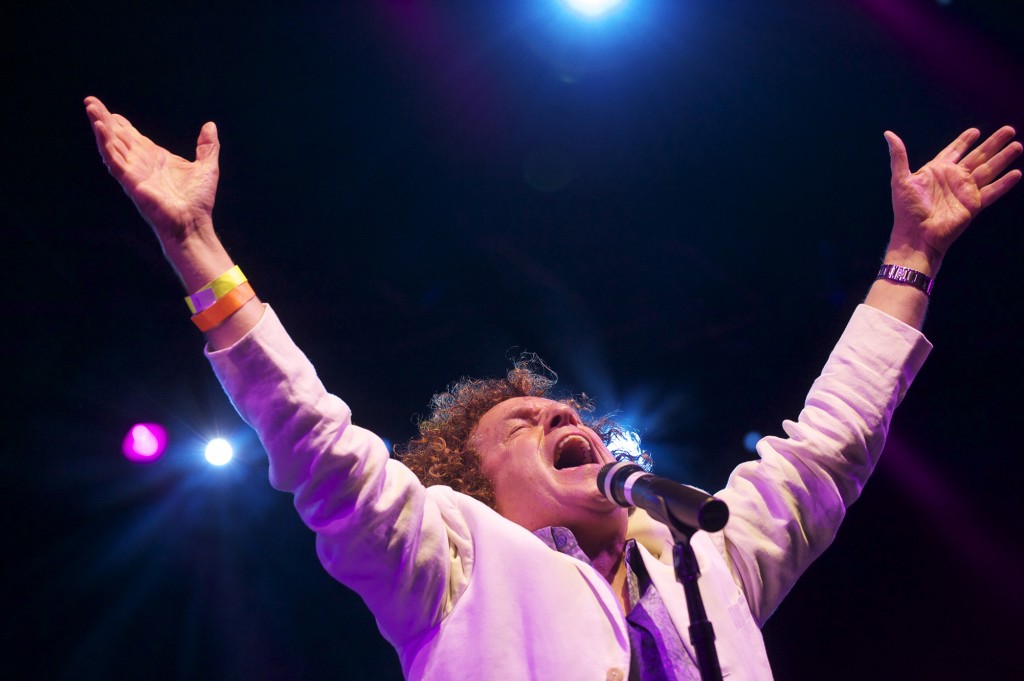 I knew I liked a few of his songs because I’d spent my 26 years on this planet listening to them thanks to my wonderful mum, but to be honest I wasn’t expecting to have a wild time at his show at St. Georges Hall, Bradford.

And to start with, I thought I was right. There weren’t really many other people in their twenties – or even their thirties. The audience seemed to be mainly made up of long-time fans on a nostalgia trip.

Leo burst onto the stage to a sea of smiling faces, but there was a sort of uncomfortable quietness. It’s not that people weren’t having a good time – and I certainly wasn’t expecting a moshpit in the aisles – it was just a little too civilised.

That’s when Leo broke the tension… with his cock.

I had to pick my jaw up from the floor when Leo told the strangely quiet crowd that in Australia, where he now lives, audiences were far less polite, calling out things like, “show us yer cock, Leo”.

The room lit up. Just like that, Leo had loosened up any stiffness in the audience, and his charming impression of us Yorkshire folk (boasting an F-bomb and the odd B-word) had everyone in stitches. 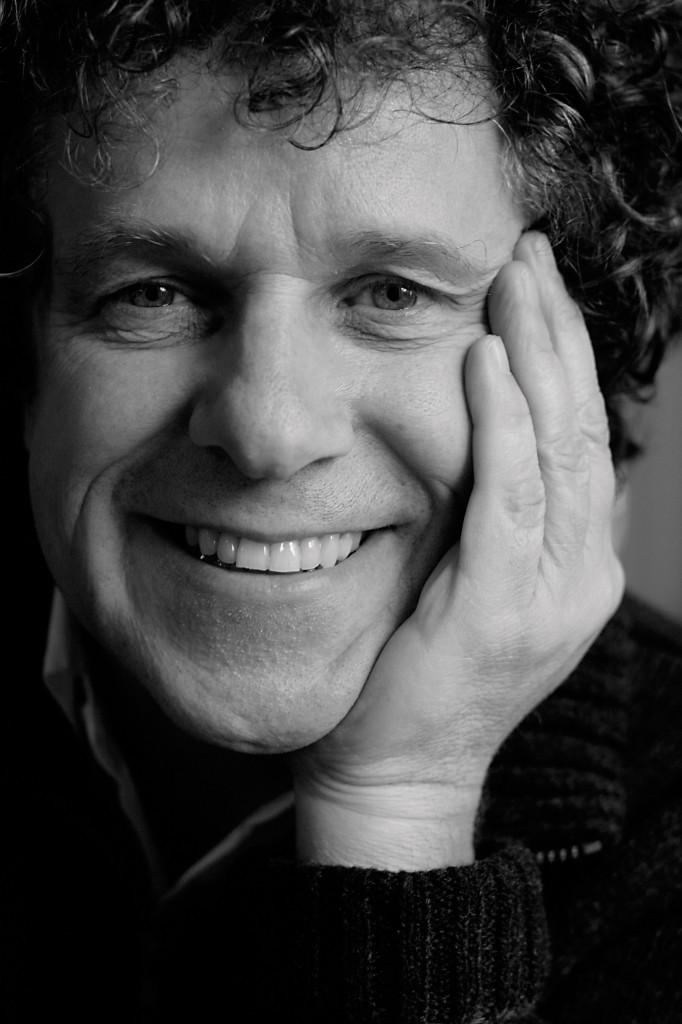 You see, not only does Leo still have such an incredible voice and more energy at the age of 64 than I could even hope for even in my twenties, he’s just such a great personality with a hilarious sense of humour. He can be silly when he wants to be one moment, before belting out his goosebump-inducing ballads with a real heartfelt sincerity the next.

Leo performed some of his biggest hits and some real crowd favourites. I particularly enjoyed When I Need You, Moonlighting (and the beautifully told story of how it came to be), I Can’t Stop Loving You and, of course, the infectiously catchy You Make Me Feel Like Dancing. I also have to mention Leo’s incredible backing band (Ronnie Johnson, Geoff Dunn, Peter Stone, Neil Hubbard and Matt Pegg) who were simply fantastic.

By the end of the show people were dancing in the aisles, cheering their heads off, and when Leo left the stage the crowd begged for an encore with so much volume and foot-stomping I thought for a moment the floor might crumble beneath us.

I urge you, no matter how old you are, to check out Leo while he’s on tour in the UK, and if you can’t this time then next year when he’s promised he’ll be coming back. He’s musically wonderful, he has bags of stage presence and his songs really have stood the test of time.

Click here for ticket info and tour dates, and here to check out The Show Must Go On: The Very Best of Leo Sayer.