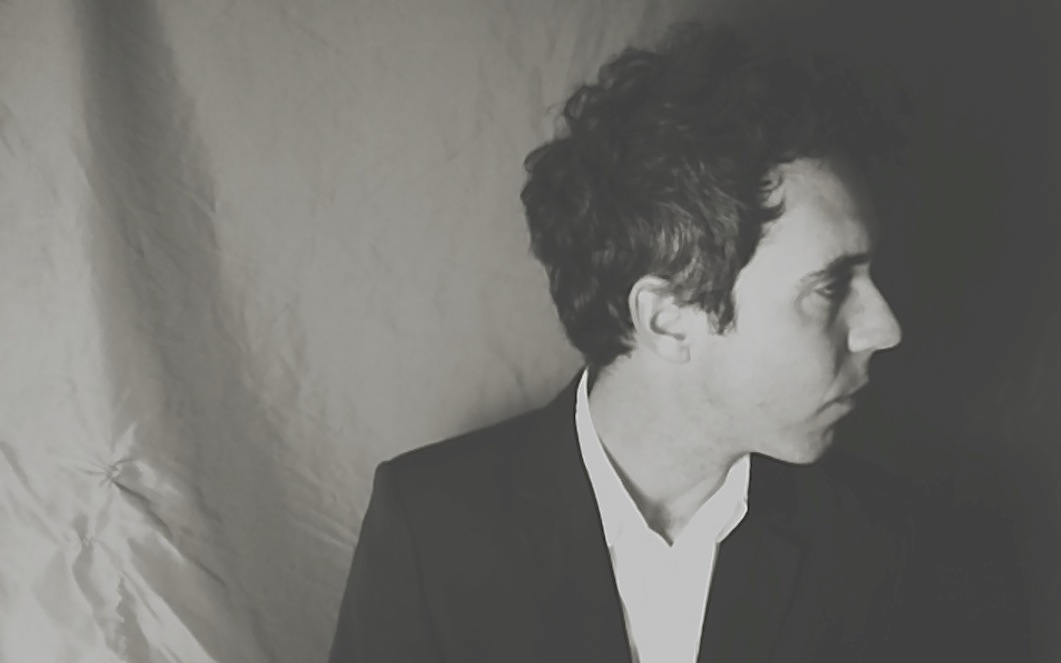 Ryan Hamilton is not a new face on the music scene, but he is one you can expect to see a whole lot more of.

One of those rare talented individuals who can effortlessly embrace any project he tries his hand at, you’re probably more used to seeing Ryan as a half of two duos, indie band Smile Smile with Jencey Hirunrusme, and his hybrid supergroup with Jaret Reddick (of Bowling For Soup fame), People on Vacation.

Yes, we’re used to seeing Ryan as 50% of two fantastic bands, but with his solo material you get the full-on Ryan Hamilton experience, songs that you can just tell flowed effortlessly from his lips and his fingertips, songs that are uniquely Ryan.

Ahead of its release on January 29, we have an exclusive peep of Ryan’s new music video for his debut single, Rose Covered Mansion. The video is cute without being mushy, and the song is so brilliantly catchy, you’ll be singing the chorus all day.

Speaking about his decision to record solo material, Ryan said: “It’s something that has always been in the back of my mind, but I wanted to wait until the time was right.

“Now that it’s here and it’s happening, I decided to do something different. Something real. We tracked everything old school and live. No auto tune, or copying and pasting. Real sounds and live performances. I can’t wait for people to hear these new songs!”

Juggling three awesome projects, Ryan is showing no signs that he’s stretching himself too thin. We can’t wait to see what he works on next.

Ryan will be hitting our shores for a series of intimate house party gigs later this year. Click here for more info about tickets, and how to buy Rose Covered Mansion.