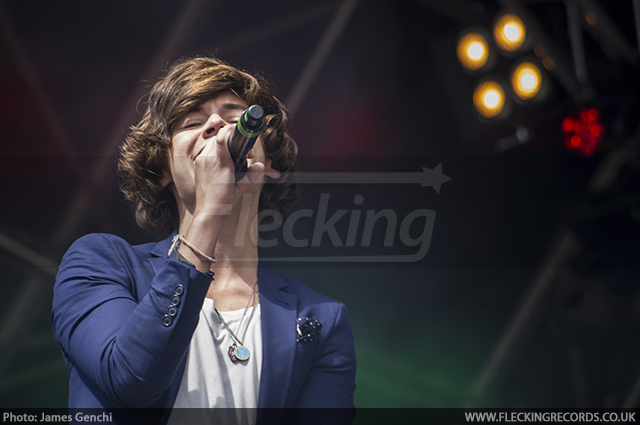 A report has claimed Harry Styles lost interest in Taylor Swift because she was “asexual”.

According to Radar Online, Taylor wasn’t keeping Harry up all night, and that’s why they are no longer together.

“While it was clear she obviously had a thing for Harry, Taylor didn’t want to put out as often as he would’ve liked. Harry is a young boy, with ladies throwing themselves at him and has had a string of relationships with older women.

“It’s no secret he’s sexually active and is enjoying his fame at the moment. But Taylor just wasn’t up for it as much as he is. They were sexually incompatible.”