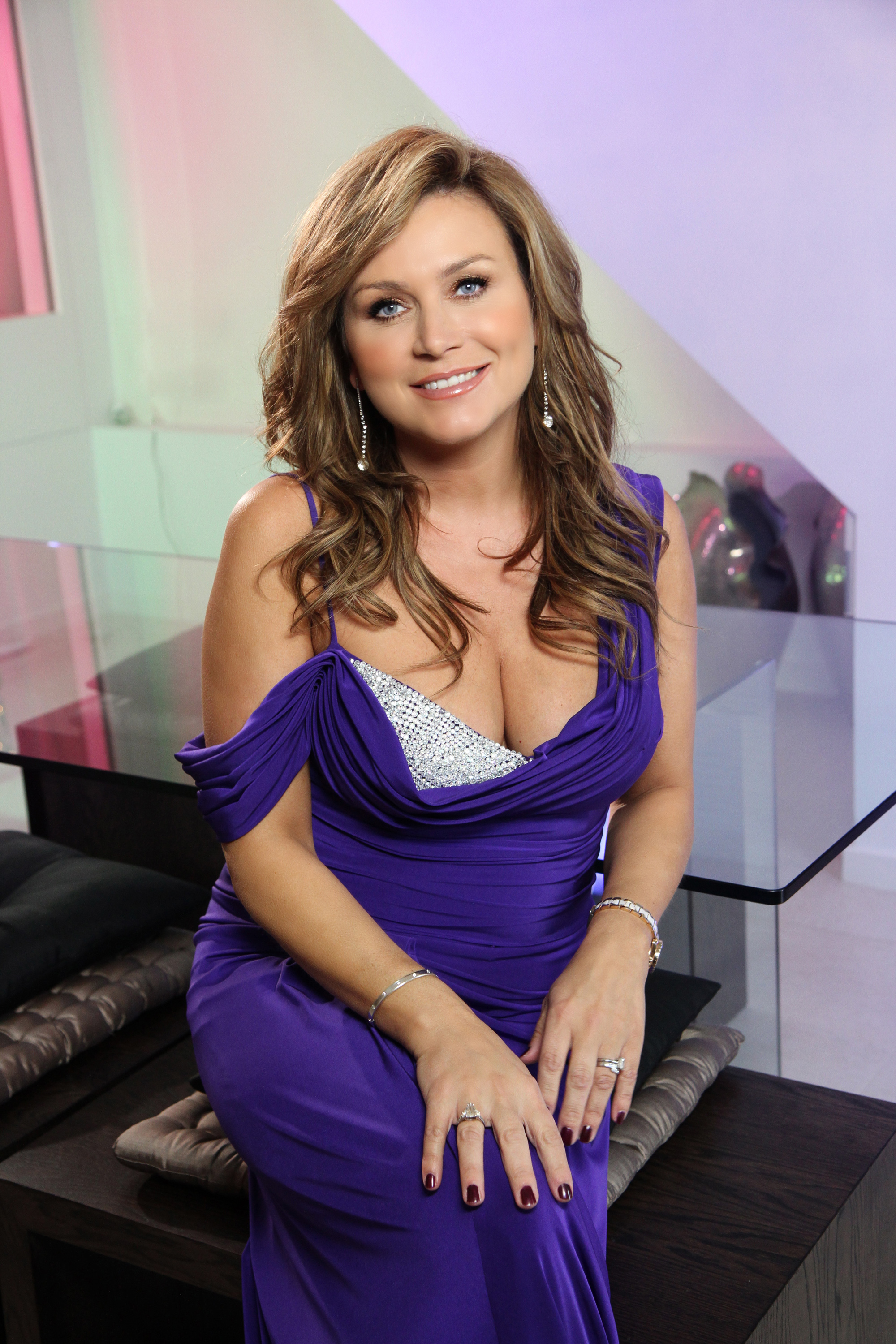 Tricia Penrose is best known for her iconic role as Gina Ward in long-running drama, Heartbeat. She has also appeared in The Royal, Coronation Street, Emmerdale, Celebrity Masterchef and Who Wants to be a Millionaire to name a few.

One of Tricia’s favourite memories is working opposite Gary Barlow when he appeared on Heartbeat. Another celebrity friend includes Tara Palmer-Tomkinson who she raised £780,000 for charity with in the Comic Relief does Fame Academy competition in 2007.

As well as acting, Tricia is a keen singer and was in a duo act called ‘Second Image’ with her mum when she was a teen. In 2002, she reached the final of A Song for Europe, coming close to winning the chance to represent the UK at Eurovision.

Party animal Tricia is married to entrepreneur and TV presenter, Mark Simpkin. They have two children. She’ll be taking tips for CBB from friend Denise Welch who won Celebrity Big Brother this year.