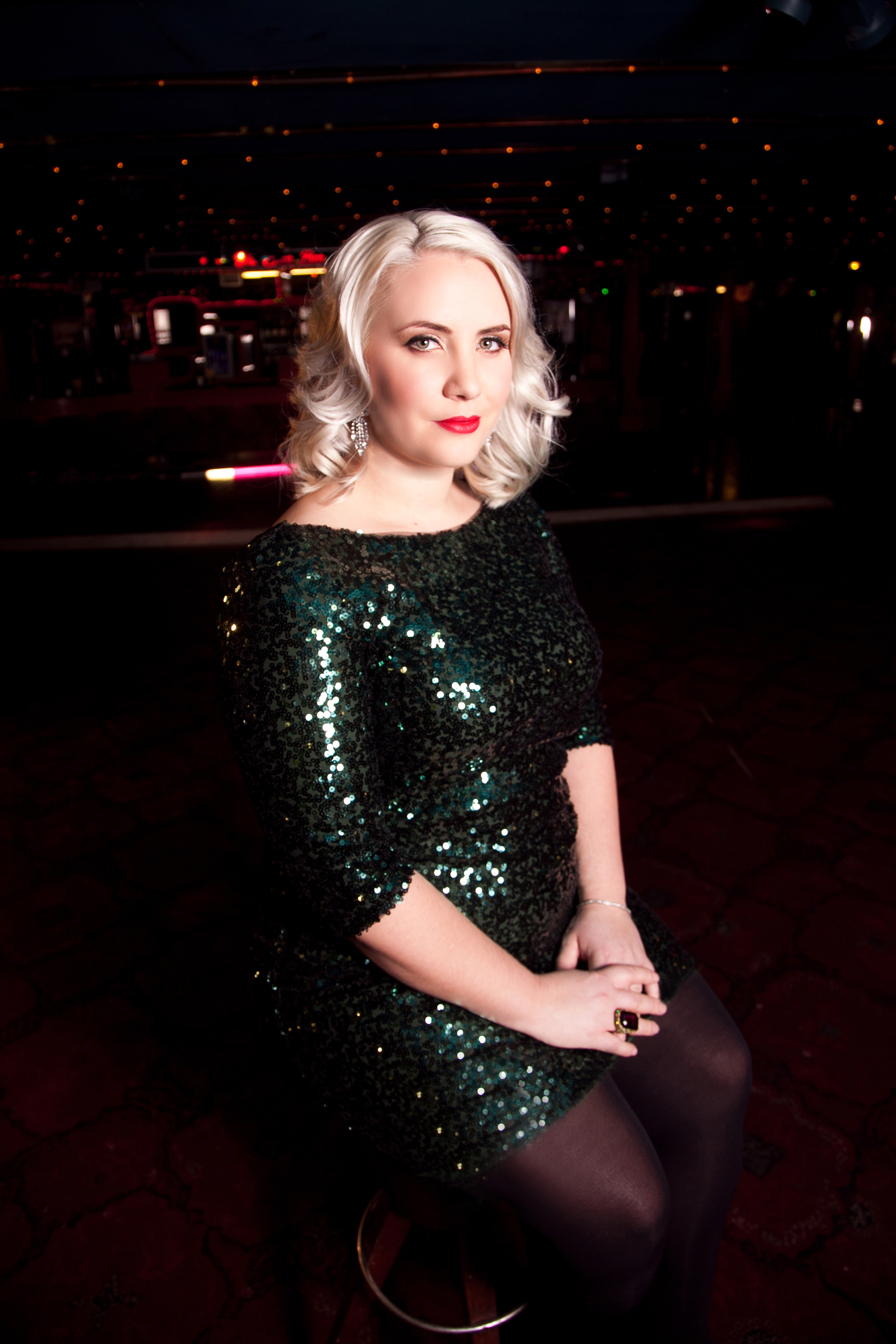 35 year old Claire is best known as a star of 90s pop group, Steps. Following a brief stint in girl band TSD she joined Steps at the age of 19 and the band went on to receive record sales of over 20 million. Famed for their dance routines as well as their catchy pop tunes, Steps were constantly topping the charts, won countless awards and sold out tours all over the world. After the Beatles, they were the most successful British pop group ever. Following the band’s split in 2001, Claire briefly joined forces with ex-bandmate ‘H’ to form a duo act which saw them singing together as well as presenting kids’ TV shows Steps to the Stars and SM: tv Live.

As well as making headlines for her singing success, Claire’s personal life has been under much media scrutiny. Whilst in the band, Claire embarked on an affair with her publicity manager, Reece, despite him being in a long-term relationship with a baby on the way. Of this time, Claire admits: ‘I still feel the shame of it every day but I was only 20 and probably too young and selfish to appreciate the impact this could have had. The guilt of what I was doing to another woman, even though they weren’t happy, was killing me.’

Claire married backing dancer Mark a few years later but admits that she didn’t want to marry him: “I didn’t enjoy myself on our wedding day at all,” she says. She subsequently cheated on Mark with Dane Bowers (who was in a relationship with Katie Price at the time) and broke off their marriage after 18 months. Claire married ‘love of her life’ Reece in 2008 and they have two children together. Following Steps’ split, Claire has spoken about her struggle with depression and after battling with eating disorders to stay thin throughout her time in the band, Claire found comfort in eating: “From the age of 17 to 25, I was in the music industry and had someone to organise my life. Then it stopped. I ended up sitting around wasting time and getting fat.” Claire’s weight has been a big talking point and she appeared on our television screens once again in BBC documentary Claire Richards: My Big Fat Wedding. Following the documentary, Claire released a best-selling fitness DVD.

In recent years, Claire has been back on our TV screens in Popstar to Opera Star, Slave to Food, Celebrity Master Chef and The Steps Reunion which followed the iconic pop group making their comeback after a decade. Following this, Steps reformed and were back at the top of the UK album charts and an ultimate UK tour. Of the reunion, Claire says: ‘At some points it’s been a bit weird, but most of the time it’s like no time has gone by at all, which is weird given that we’ve been apart longer than we were together. We’ve all grown up, had babies, got married, got divorced… and got
married again!’ Of her weight struggles, Claire has said: ‘It’s not going to rule my life anymore.’