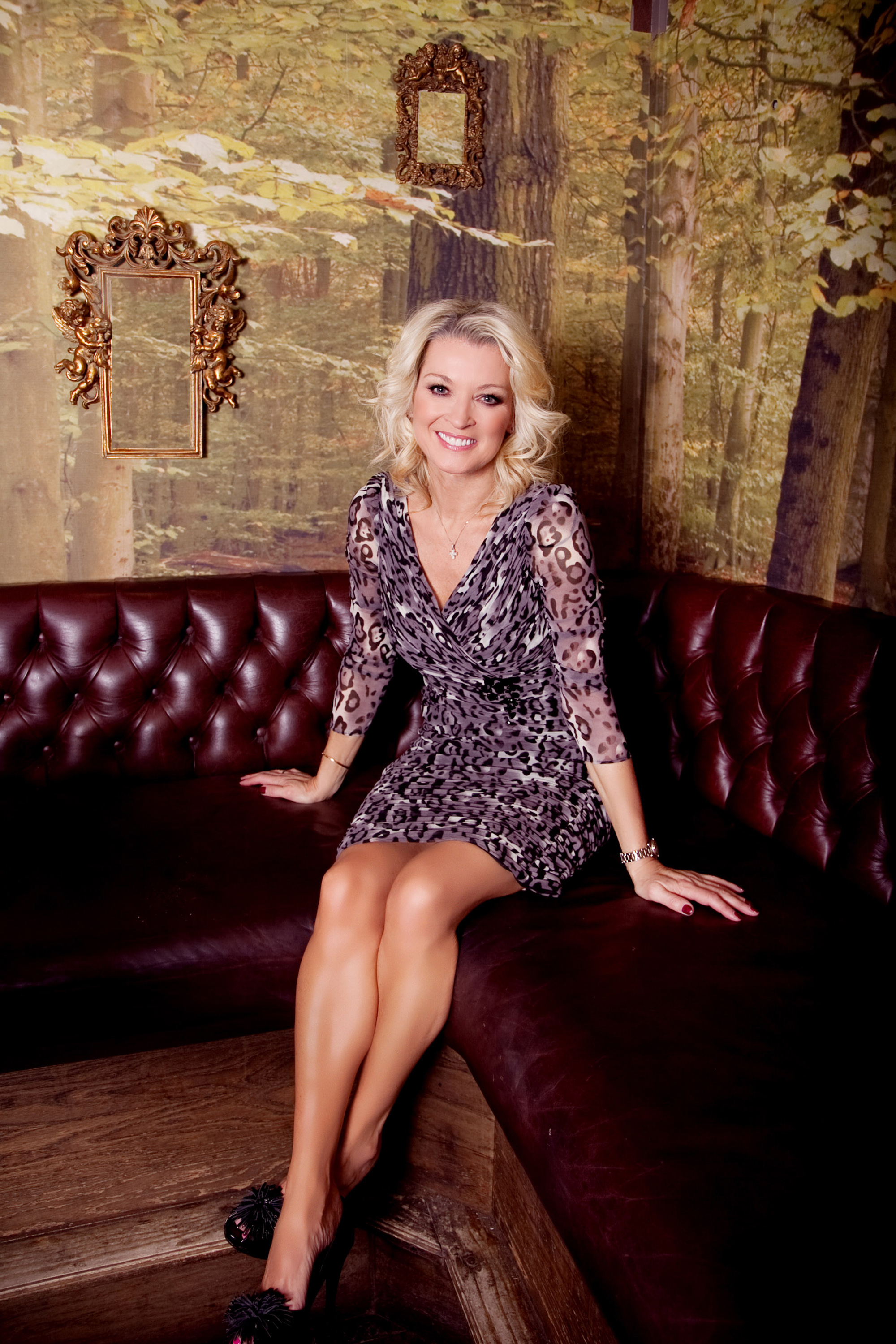 Actress Gillian is best known as one of the most loved characters in the iconic British soap, EastEnders where she played Kathy Beale before leaving in 1998. During her 15 years in the soap, Gillian’s character was involved in countless dramatic storylines which included affairs, rape and death.

Famed for her gritty drama performances, Gillian has also appeared in Casualty, The Bill and Footballer’s Wives and in recent years took part in entertainment show, Strictly Come Dancing. As well as the small screen, Gillian appeared on stages across the UK this year in musical Girls Night alongside her sister, Kim. Gillian has also become a favourite panellist on Loose Women, where she doesn’t shy away from voicing her strong opinions! Despite her husky East End twang, Gillian now lives in Hertfordshire with her 2 children. In 2009, she split from her businessman husband after 23 years of marriage. On her notoriously rocky relationship, Gillian said splitting was ‘a tough decision, but the right one.’ She remains positive about her love life – her daughter’s friends even call her a ‘cougar’ – and she says ‘I’m a huge romantic. I definitely haven’t given up on men. I’d love to fall in love again. Why not? You’re never too old for romance.’

Gillian is a huge fan of Celebrity Big Brother and was inspired to take part after seeing Julie Goodyear’s bitchy behaviour last time around when she called her agent and said ‘Get me in there!’