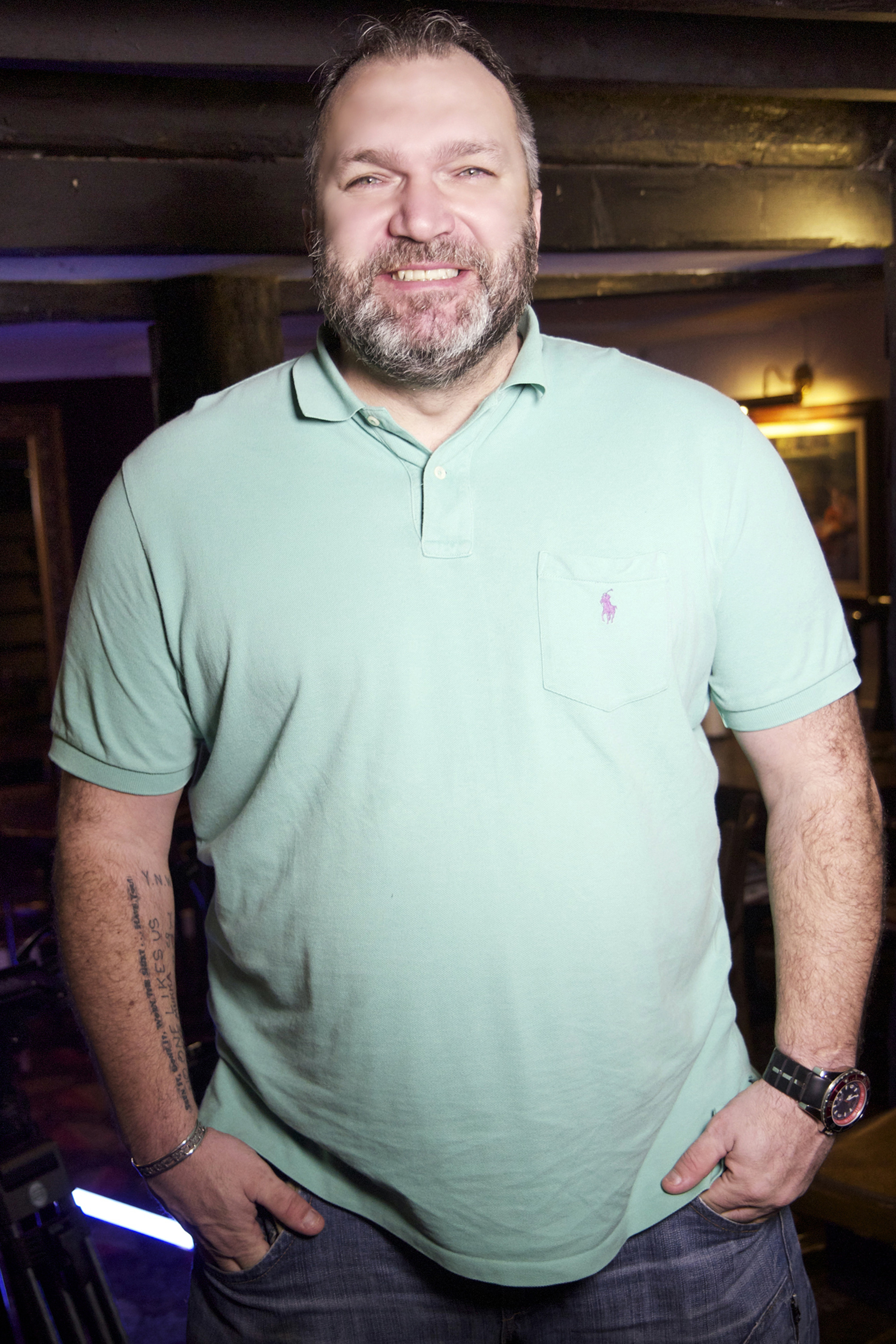 Neil ‘Razor’ Ruddock is a former professional footballer, actor and television personality. His career as a central defender spanned from 1986 – 2003 and after making his debut on the pitch at Millwall, he played for Tottenham Hotspur, Southampton, Liverpool, West Ham and was once capped by England.

Whilst playing for Southampton in the late eighties, Ruddock’s celebration technique became known as the ‘Ruddock Stomp’. Never far from controversy, he was also part of the Liverpool squad infamously known as the ‘Spice Boys’ alongside David James, Robbie Fowler and Stan Collymore.

Once he had left football, Neil found himself in demand on TV. From appearing as a panellist on A Question of Sport to being a campmate in I’m A Celebrity… Get Me Out of Here he proved a TV natural. He kept his hand in sport, with shows including Razor Ruddock’s Pass & Move Soccer School and Football Saved My Life, where he attempted to change the life of fifteen dysfunctional men through their involvement with football. Neil has also starred in ITV drama Fat Friends and recently appeared on Celebrity Total Wipeout.