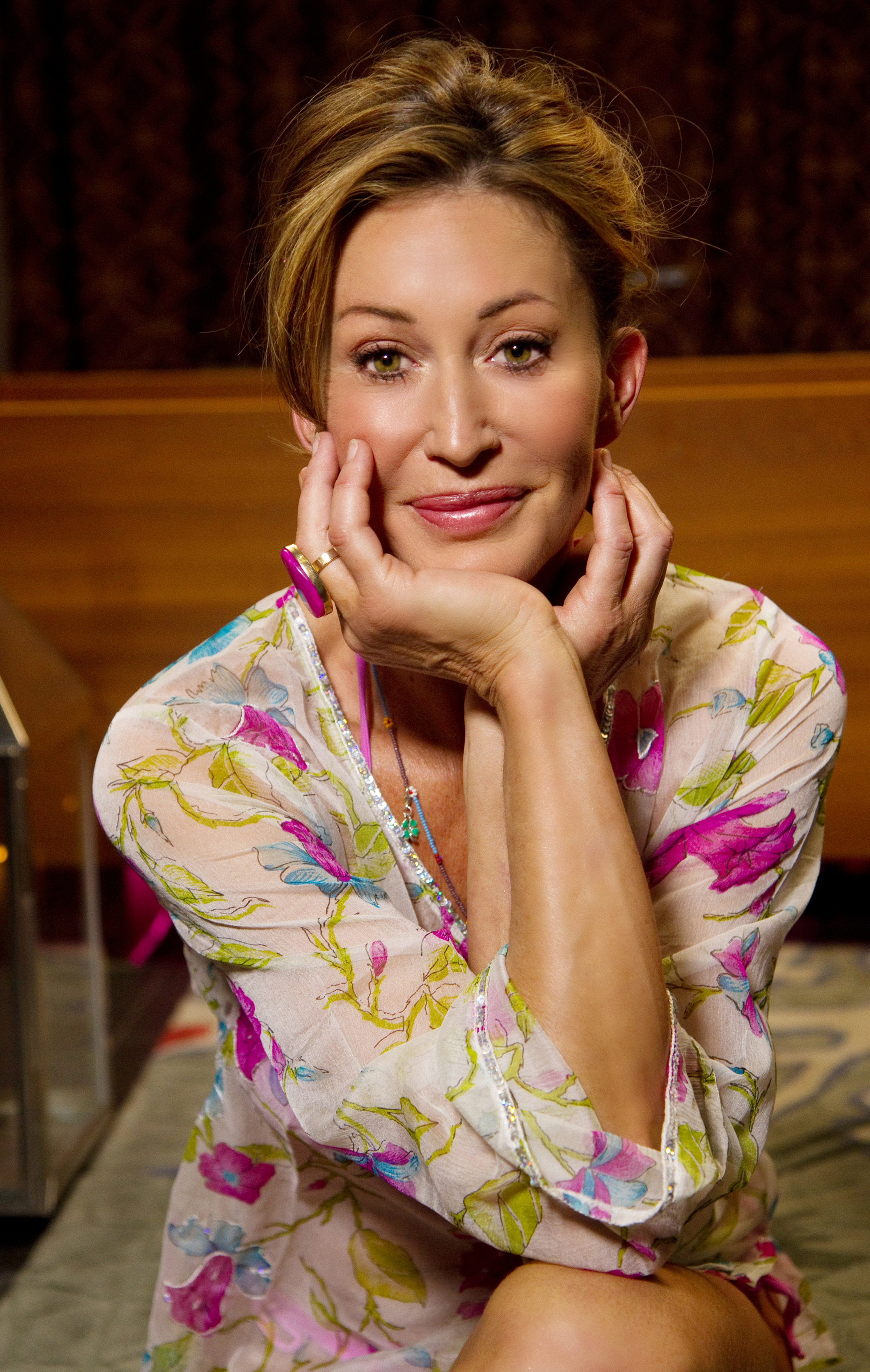 Stunning Paula was one of the top supermodels of the 1980s. After being discovered by photographer David Bailey, she starred in the iconic Volkswagen ‘Changes’ advert and has modelled for brands such as Coty, Revlon, Clinique and Gap.

With her instant rise to fame, Paula has admitted to alcohol and drug additions that affected her throughout her 20s, a topic she explored in her bestselling autobiography Instructions not Included. She considers herself to be a spiritual person, saying she has had many past lives as a baker and a sea captain. She also feels deeply connected to nature and says that ‘If I am a devotee to anything, it’s Mother Nature.’ Paula loves her body and describes herself as a ‘50 year old with the body of a 20 year old’.

Simon Cowell became Paula’s childhood sweetheart at the age of 12 and they dated for seven years. Of her ex-flame, Paula said: ‘I haven’t been invited onto his yacht and I don’t want to go anyway.’ Since then, her life has been characterised by a series of unlucky relationships including a short-lived marriage, a love affair with a billionaire and a broken engagement. Paula hasn’t ruled out a relationship in the future though and would like to have children: ‘I’ve had my eggs frozen so that as my body deteriorates, they won’t.’

Paula is planning on bringing a coconut called Boris into the Celebrity Big Brother house who she
talks to.