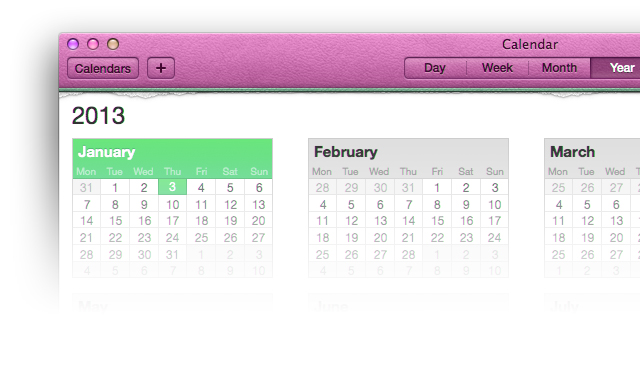 My, what a year 2012 was. We survived the end of the world, we all attempted the Gangnam Style dance routine at least once and everyone and their mother started reading mucky books thanks to 50 Shades of Grey. Kristen Stewart got caught cheating on Twilight sweetheart Robert Pattinson (on camera, in the street, in the daylight…), and although they didn’t split over her little indiscretion, countless other couples headed for Splitsville, including Katie Holmes and Tom Cruise, Ronan and Yvonne Keating, Johnny Depp and Vanessa Paradis and Dannii Minogue and Kris Smith.

And so we bring to you, our five music and showbiz related New Year’s Resolutions for 2013.

Promote the artist you want to read about
This year we’ll be making an extra effort to write about the artists you want to read about. So whether we’re gushing about the super-talented Adam Lambert – who you clearly love because he bagged seven awards in our Of The Year Awards, talented twosome Jedward – who you voted Band Of The Year, or the lovely McFly – who were runners up in several categories, we’re going to be bringing you the news, reviews and interviews you want to see on the site.

Commit to more TV shows
We love writing about TV shows almost as much as we love watching them. Whether we’re gasping at The Good Wife, trying to piece together the puzzle in Pretty Little Liars, picking our jaws up from the floor during Revenge, scratching our heads during Fringe, or crying our eyes out during all of the above – TV is a big deal to us, and life is just that annoying thing that happens in between episodes. This year we’ll be watching, and writing about more shows.

Review more movies
We currently only review music, gigs and beauty products, so we’re going to make more of an effort to review movies, too. We won’t just be reviewing the latest flicks, we’re going to review older movies too, so if you’re looking for something to watch we can recommend what and where to watch it (DVD, Netflix, Sky On Demand, etc.). We’ll be reviewing the good, the bad and the ugly, so you’ll know what to watch and what to dodge.

Write more lists
Celebrities with third nipples, hot video game characters, things we learned from Mean Girls, sexiest males, top movies, songs, TV shows and more… you guys are just loving our lists. We’ll be compiling more lists of the best of the best (and the worst of the worst) from all areas of the showbiz world.

Attend more local gigs
We recently attended a gig at The New Variety Club in West Yorks., and it reminded us just how strong local music scenes can be. The Christmas Bash, organised by Carly Mcgrann from local band Above The Noise, went on all day and boasted other talented bands such as Rosie, You Had Me At Hello and Talking To Strangers. We’ll be attending more local gigs, chatting with more up and coming bands, and we’ll tell you how you can get involved with your local music scene. 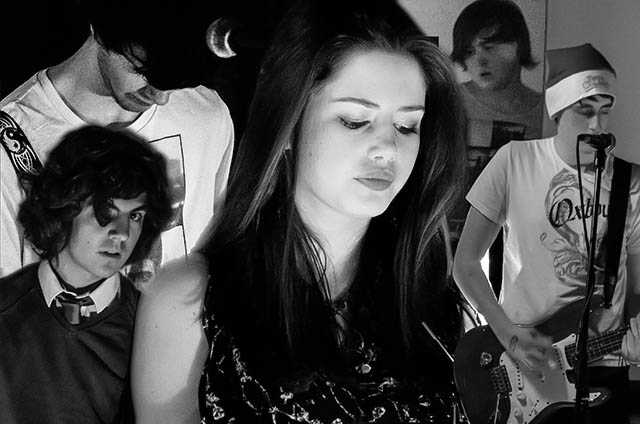 If you have any suggestions for features or lists, or to let us know who you want to read about, just leave us a comment below.