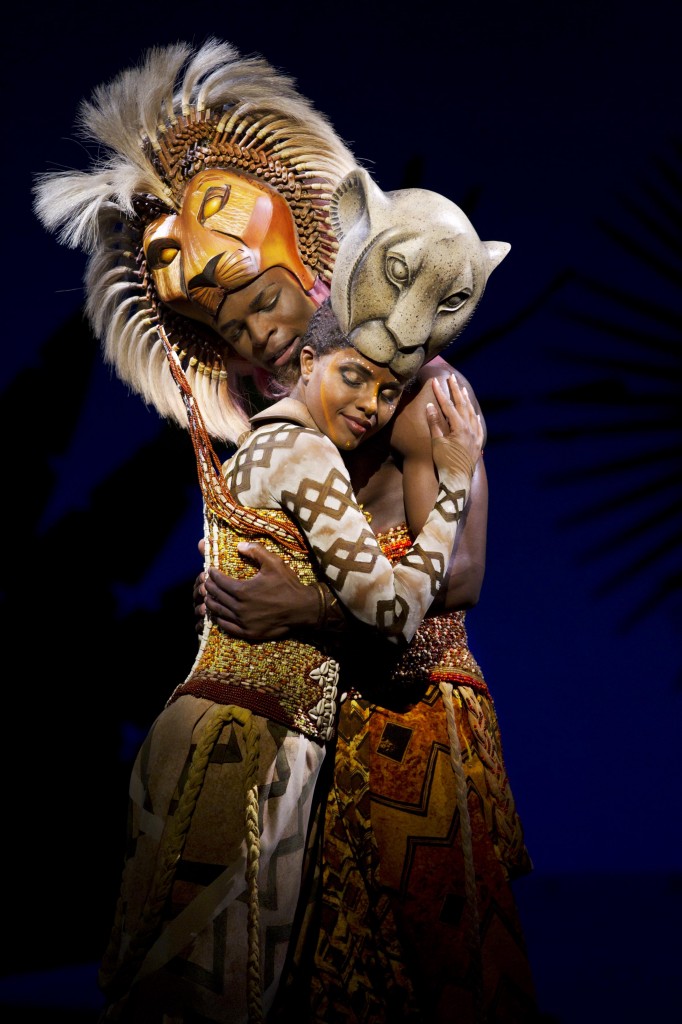 The Disney-obsessed little girls inside of us could barely contain our excitement when we were invited to the exclusive press launch of The Lion King in Edinburgh this week. As if hearing the news that the smash-hit musical was finally set to tour the UK and Ireland wasn’t exciting enough, we were treated to a behind the scenes look at how one of Disney’s most iconic films came to dominate the stage both on Broadway and in London’s West End.  Here’s some things we learnt at the launch….

After watching Monday’s preview, we can’t wait to snap up tickets for the tour!

Tickets for The Lion King are on sale now and are sure to sell out. For more information or to purchase, call 0844 871 7692 or visit www.thelionking.co.uk