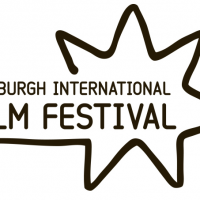 Tonight, the 67th Edinbugh International Film Festival will open to the public with Opening Night Gala, Breathe In.

The film, which will be screened at Edinburgh’s Festival Theatre tonight as part of a glitzy red carpet event, is directed by Drake Doremus and stars Guys Pearce and Felicity Jones. Both Jones and Doremus are set to attend the event.

Breathe In is about a foreign exchange student (Jones), who challenges the dynamics of her host family when she arrives to stay with them at their home in upscale New York. The film received rave reviews from both critics and audiences alike when it opened at the Sundance Film Festival earlier this year.

The red carpet event will begin at 5pm this evening. Tickets for the Opening Night Gala are available from www.edfilmfest.org.uk or by calling 0131 228 2688.