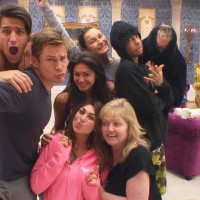 We can happily say that the first Celebrity Big Brother of 2014 has been our favourite one to date.

Now, don’t get us wrong, we love Big Brother and Celebrity Big Brother, and we have since the show began, but in recent years the celebrities have often been a little reserved, more concerned with being there for the money and the extra press they can try and muster up once the series has finished. When we read the line-up for this year, we expected more of the same…

The Big Brother house is at its best when everyone in the house forgets that they’re on TV, when they forget that people “on the outside world” exist and when their only concern is living life in the house. The civilian contestants can often do this, but the celebs have to worry about their image, right? 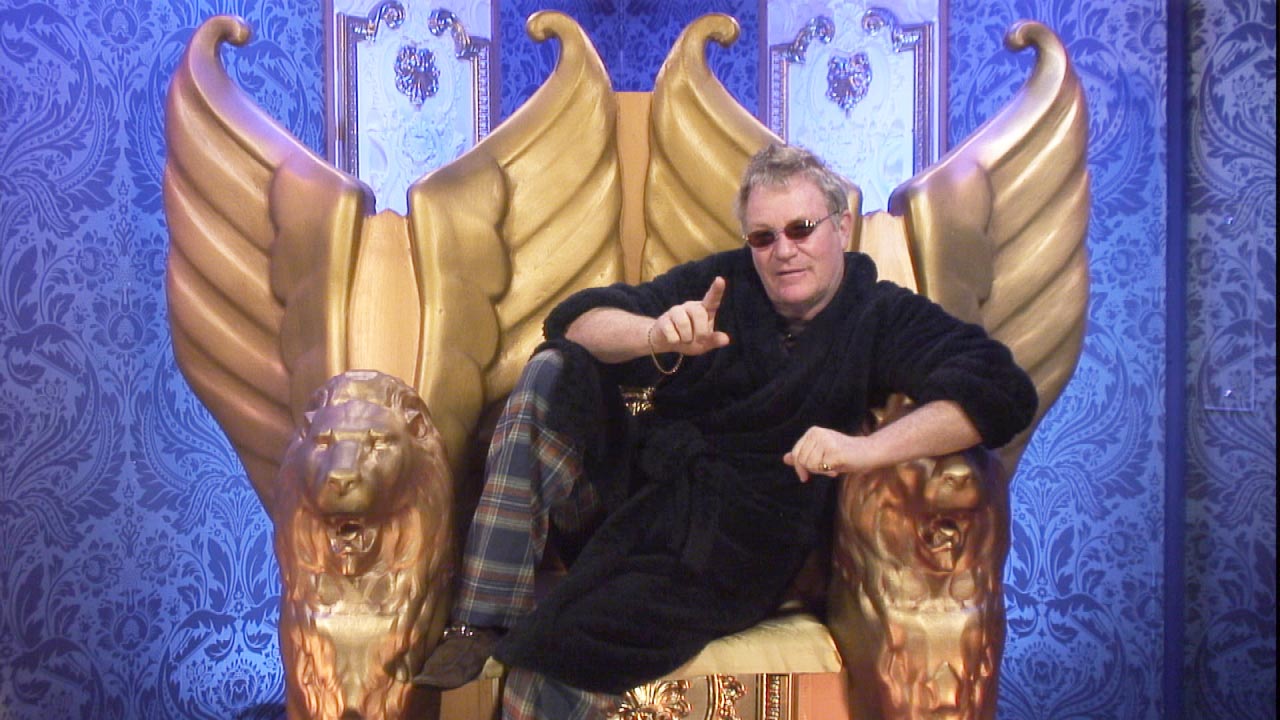 The combination of housemates this year couldn’t have been more perfect. Love them or hate them, we wouldn’t change a single housemate. Ollie and Sam are lovely, “love rat” Lee has been a constant stream of entrainment with his Casey/Jasmine love triangle, Dappy is both hilarious and adorable, Luisa is that naughty housemate every series needs, Liz started out quiet but her bath time chat with Luisa will go down in BB history, Evander made us laugh, Linda was a constant argument starter and the hilarious behaviour of Lord Lionel, Lord Lionel Blair was something we never would have dreamed of. For us though, the true star of the show is the hilarious Jim Davidson – he’s been funny, he’s been caring and he’s kept his cool in some awful situations. Jim to win! 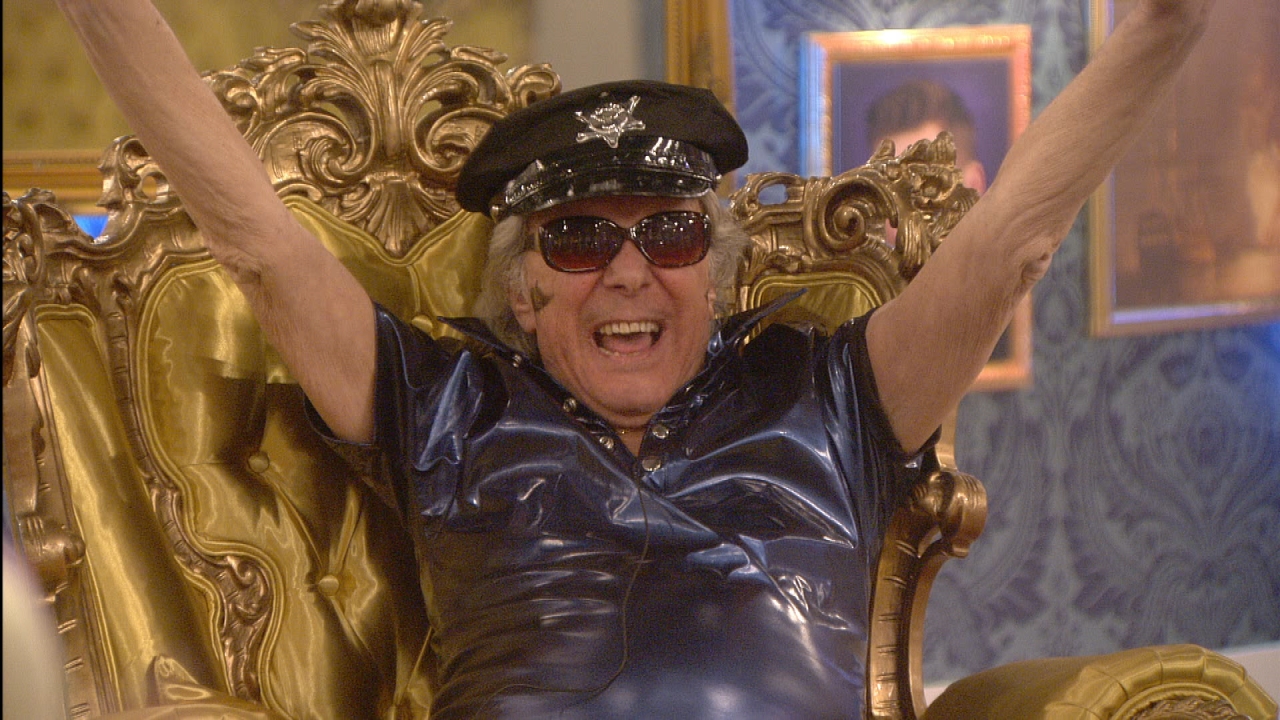 The CBB tasks are always great, but we feel like they really upped their game this year. We loved the “For Whom The Bell Tolls” task, which saw the boys from Blue come into the house and sing while housemates had to keep frozen, and Jim playing agony aunt during the “Words of Wisdom” task, but for us it was the task which saw housemates divided between two rooms – a U rated room and an 18 rated room – which is our favourite of the series. Both rooms were hilarious, but the X rated antics of the 18 room stole the show, with Lionel Blair donning a kinky outfit and yelling things like “suck my cock”. 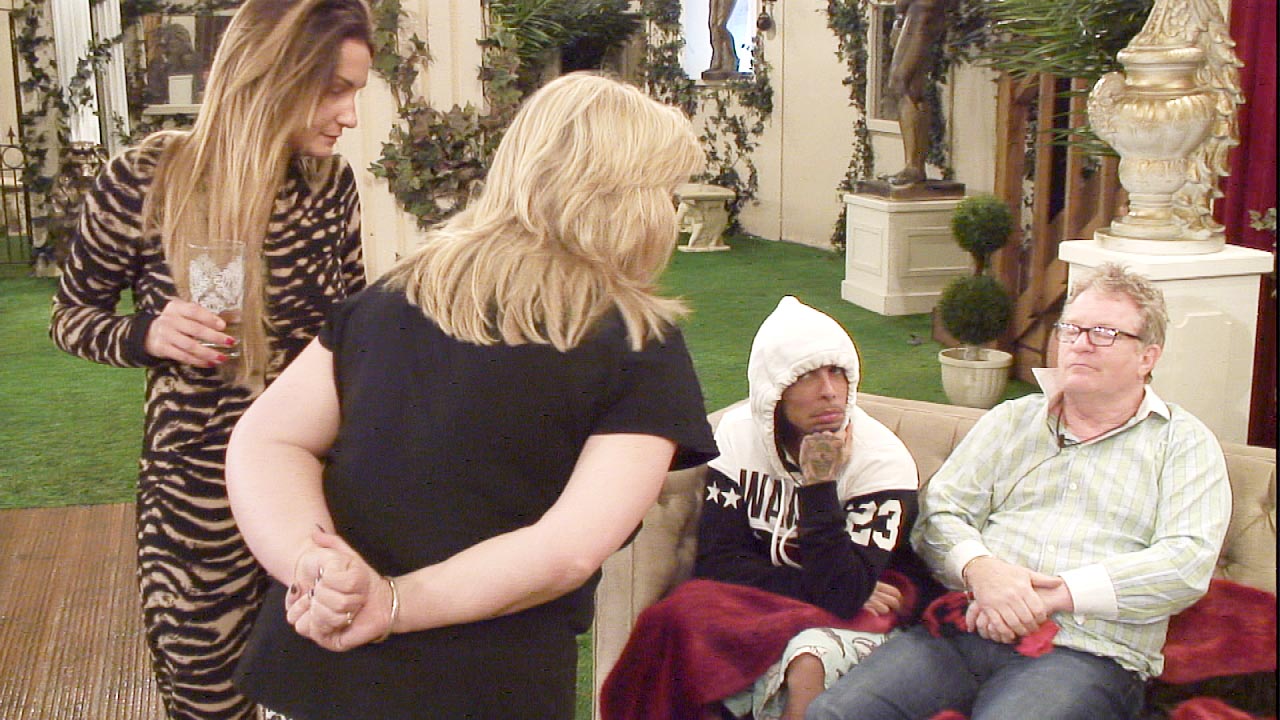 This year has been one of the most argumentative houses we’ve seen in a while. Whether it was Linda and Jim arguing constantly because of their history, Luisa and Dappy arguing about sex or Lionel and Luisa screaming at each other over rule breaking, it seemed like housemates were constantly at each other’s throats. 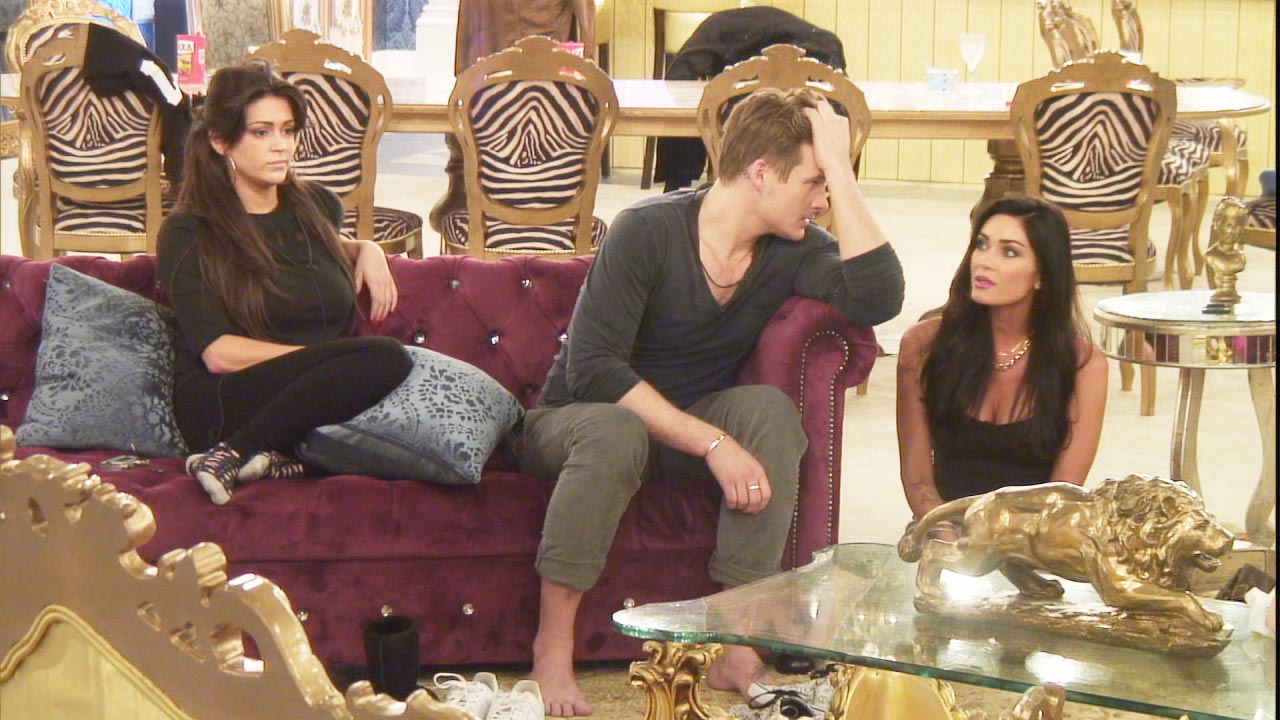 There have been so many twists this year, we feel dizzy. It started with Big Brother’s Bolthole, which saw Lee and Casey removed from the house and placed into a secret room, evicted housemate Jasmine came back in to confront Lee and Casey, and most recently during the “For Whom The Bell Tolls” task, Lee was evicted via the clock- a surprise to the housemates. 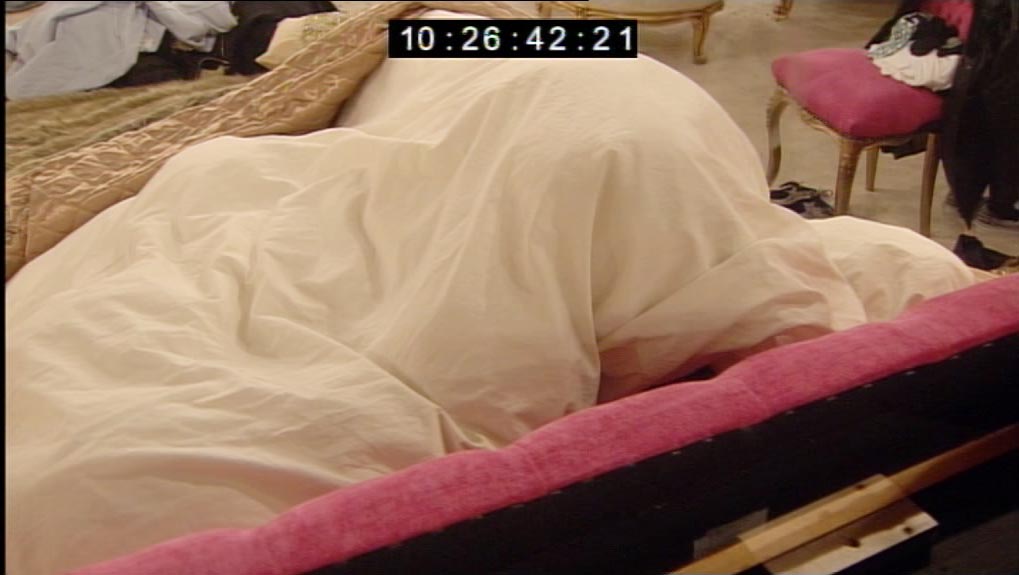 This has easily been one of the raunchiest houses to date. We’ve seen half of the housemates let loose in an X rated room. There was pole dancing, simulated sex acts, snogging, flashing – and that’s just from Luisa. We’ve seen couples get together, Truth or Dare in the bath, and Dappy’s dick was mentioned so often it even got its own theme tune.