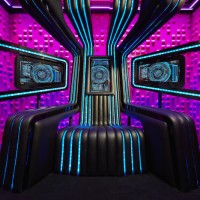 This year Big Brother is offering housemates the ultimate prize…Power! Whoever has the power will be able to influence, twist and control events in the house like never before in Big Brother: Power Trip.

Big Brother: Power Trip will initiate on launch night with Emma Willis and it will dominate the house for the summer. Housemates will have to be ruthless to seize power, keep it and impose their will on the rest of the house. The housemates aren’t the only ones – viewers will also be given the power to manipulate housemates throughout the series.

Joining them as a regular panelist on Bit on The Side and Bit On The Psych is Luisa Zissman. She’ll also be a roving reporter for Bit On The Side.

As this year’s theme suggests, Power is the key. So, who has the Power? Big Brother will get back to you. 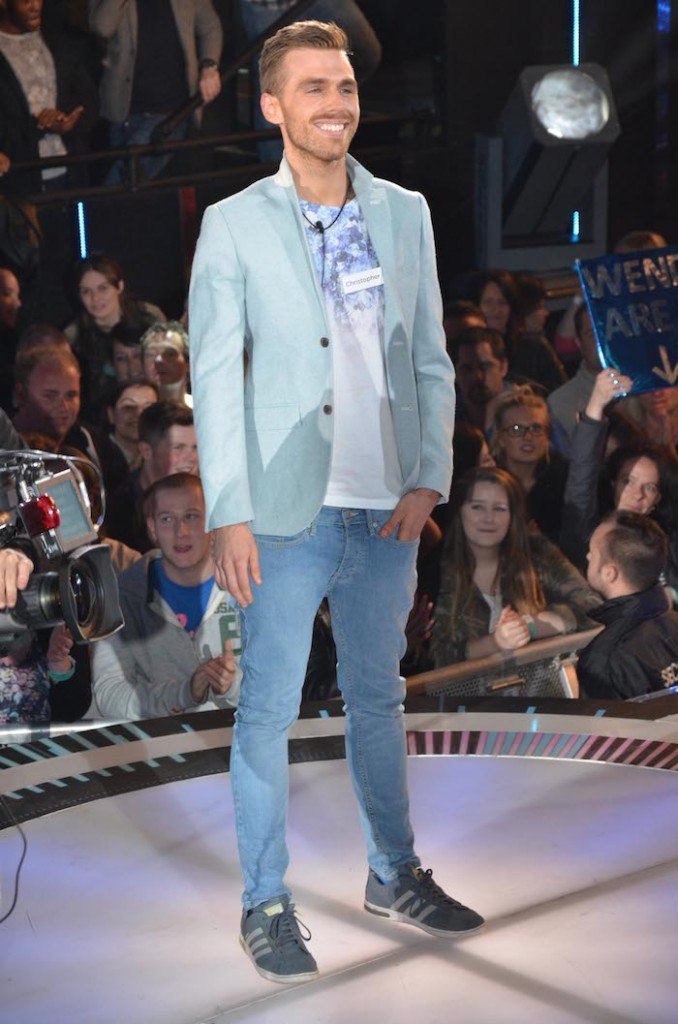 Fun facts: *Christopher is a big fan of Katy Hopkins and White Dee.
*Christopher is passionate about great journalism and getting the scoop before others. He enjoys the thrill of the chase and he refuses to take the word no for an answer; ‘making things happen is everything to me’.
*He is also passionate about ‘having an opinion’ and hates it when people don’t take an interest in the world around them. 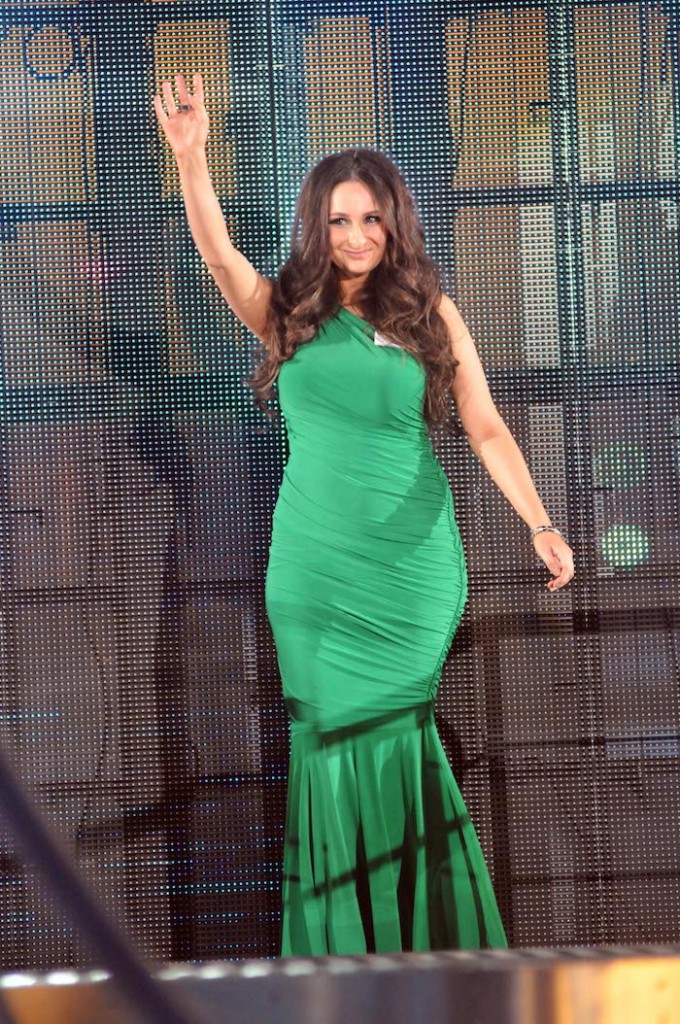 Fun Facts: *Lives her life by strict Catholic values.
*She doesn’t believe in gay marriage but says she isn’t homophobic.
*She is very business minded and aspires to have her own successful business. She is currently trying to set up a business making a ‘new type of Wonderbra’ and is trying to secure an investment. She is very focused, ‘I know what I want and I know how to get it’. 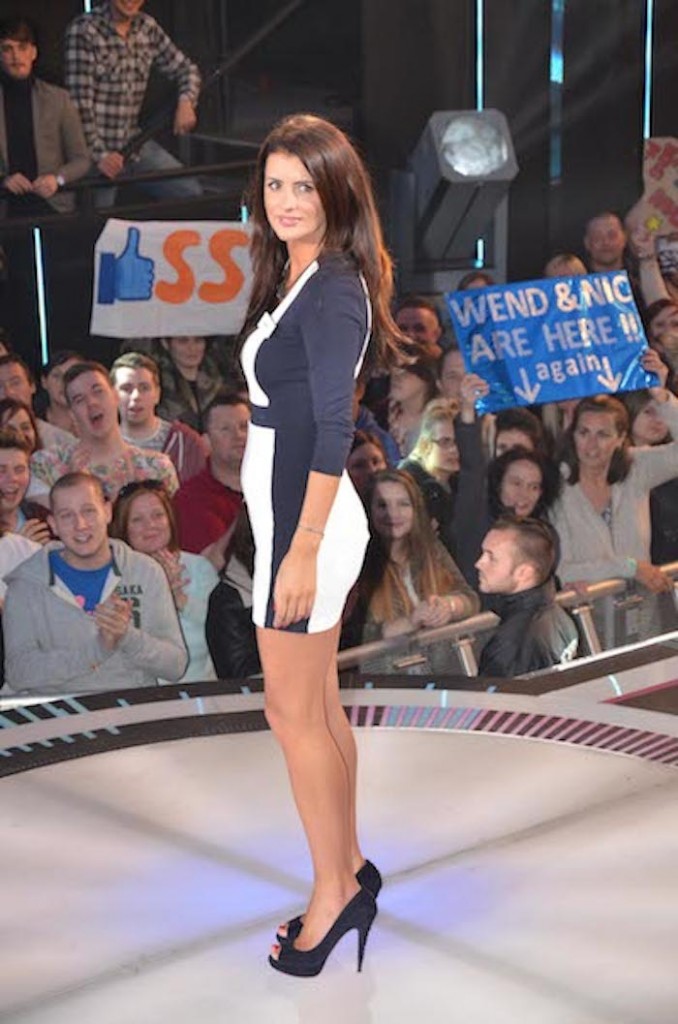 Fun facts: *Helen is a down to earth Northerner who tells it like it is.
*She hit headlines three years ago when she was involved in a tabloid scandal involving a well-known personality. She says she doesn’t regret her actions but wishes it hadn’t come out in the press where it got blown out of all proportion.
*She lives with her son who is ten and absolutely adores him. 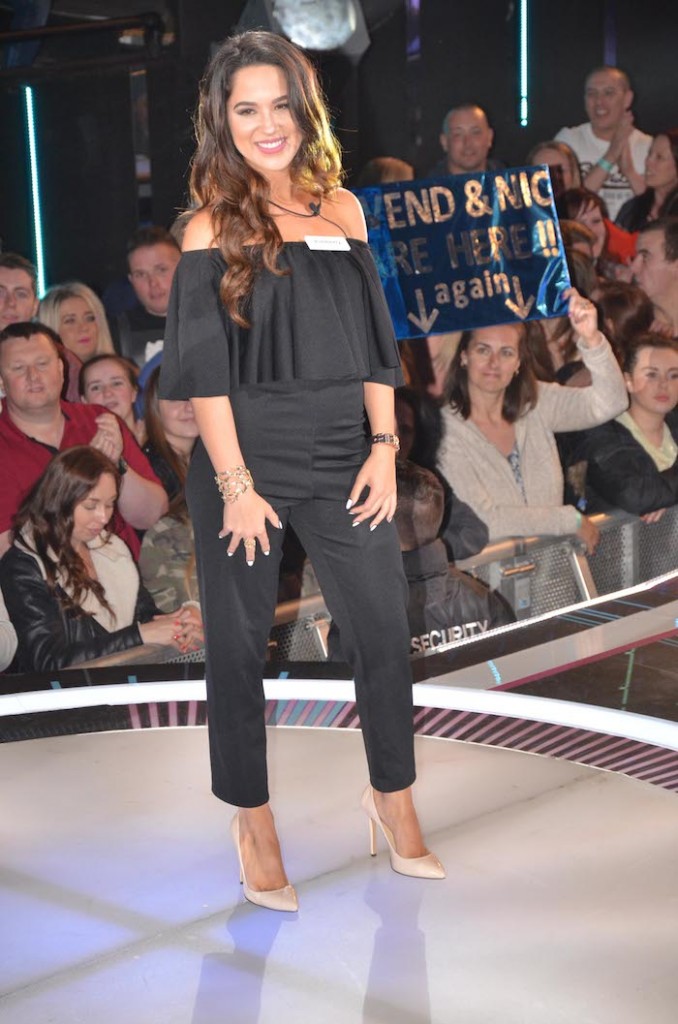 Fun facts: *Kimberley has been a Playboy model around the world and has spent time in the Playboy Mansion and was even awarded ‘cyber girl of the month’ for her unique look.
*Kimberly says people compare her to Elle Woods from Legally Blonde – ‘She was a cheerleader who decided to become a lawyer and took everyone by surprise by her wit and competitive determination’.
*She loves to explore her sexuality and intellect and this has help her ‘delve deeper’ into travelling, hot yoga, painting and photography. 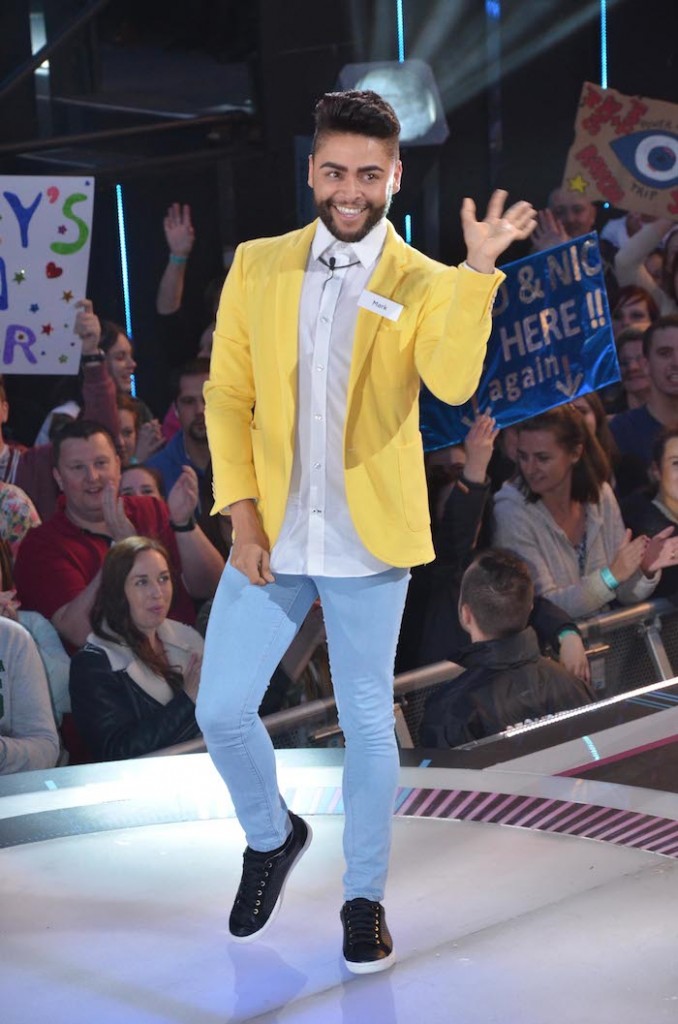 Fun facts: *Mark says his friends would describe him as a ‘lovely person that always looks gorgeous. I’m a good loyal friend until people cross me – then it’s another story’.
*He is very focussed on his image, getting his hair professionally done four times a week, a weekly spray tan and has HD eyebrows which he describes as ‘proper massive and razor sharp’.
*He also claims to be ‘a bit psychic’ and even uses tarot cards to decide what to wear. 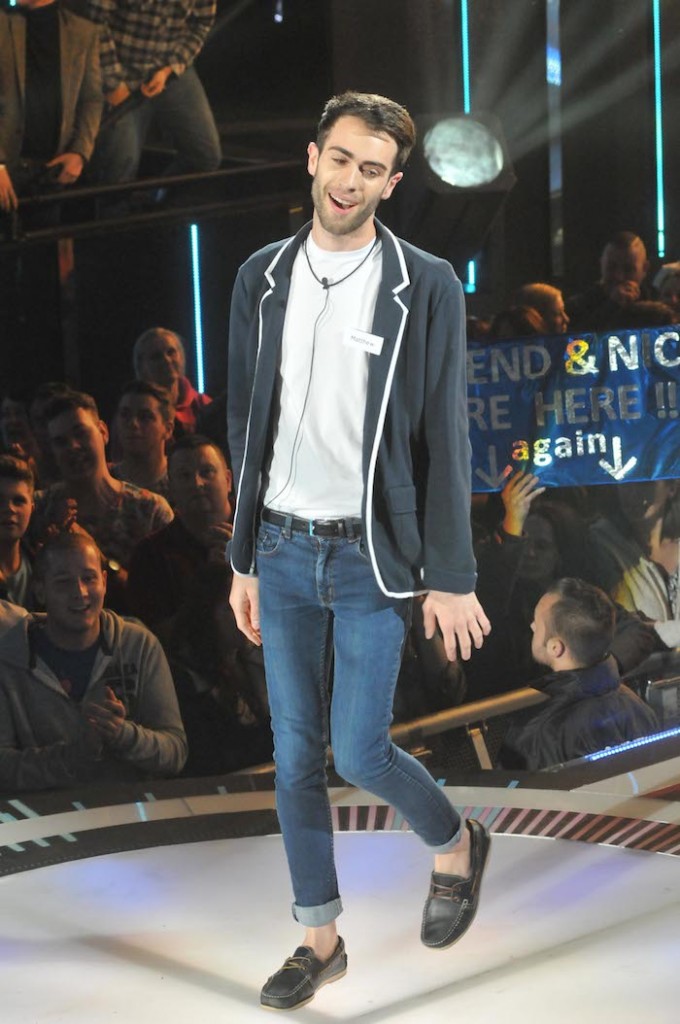 Fun facts: *Matthew says he is a troublemaker, deliberately provocative and is not afraid to voice his opinions
*He also describes himself as ‘stereotypically feminine’ and ‘camp’ and says he has often been questioned about his sexuality. However he has a girlfriend whom he has been with for 5 years.
*He has very strong attitudes towards a number of topics ‘such as notions of gender role, given it is something that I believe has affected me throughout my life’. 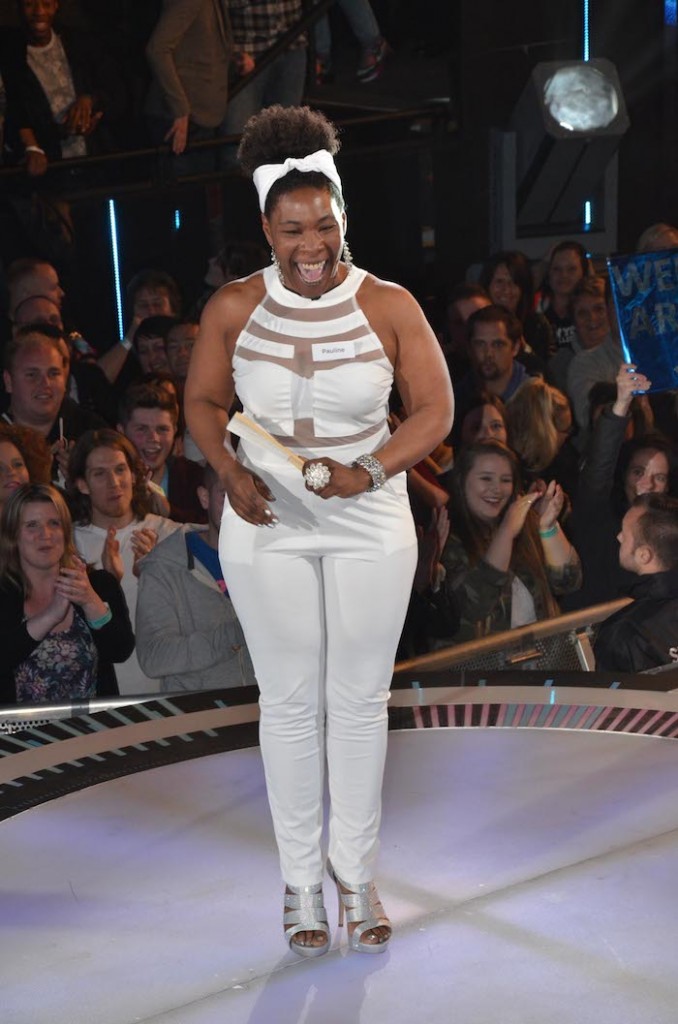 Fun facts: *She is strong and feisty and she does not ‘suffer fools gladly’.
*She describes herself as idiosyncratic, opinionated and admits to being overly picky.
*She had a promising music career in the early 90s and had a top 10 single with Kylie Minogue, but she told Kylie that she thought her songs were ‘shit’. 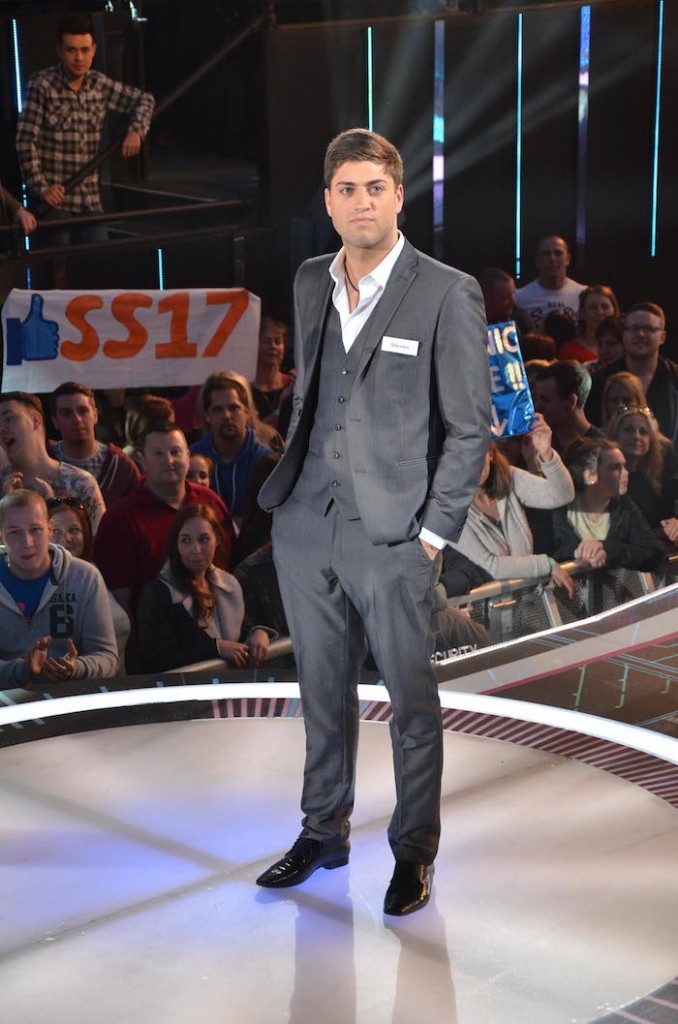 Fun facts: *Steven is passionate about being successful and is a believer in always trying to be more successful than everybody else.
*He would choose money over love because ‘Money hurts and affects you less…I’ve been in love with someone with money, now I would rather have money.’
*His friends would describe Steven as funny, easy going and very outgoing and caring. 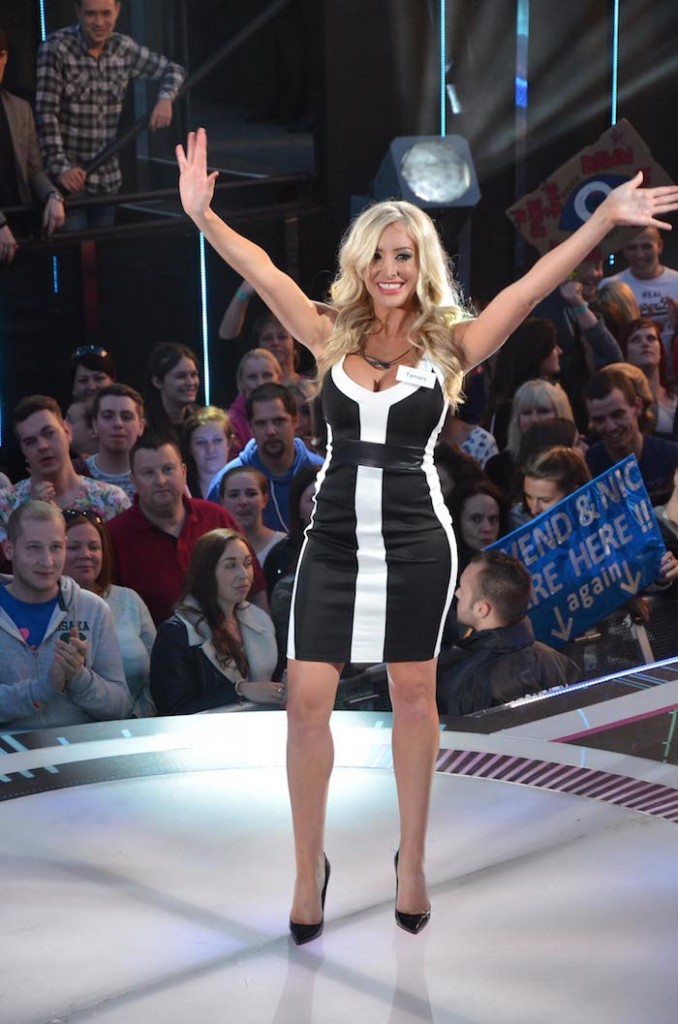 Fun facts: *The most important person in Tamara’s life is herself.
*At 16, Tamara had had enough and ran away from home with a street ball extreme player. She describes him as the love of her life but said it didn’t have a happy ending.
*She is fiercely independent and ‘can’t stand women who just want to make babies and cook lasagne for their husbands’. 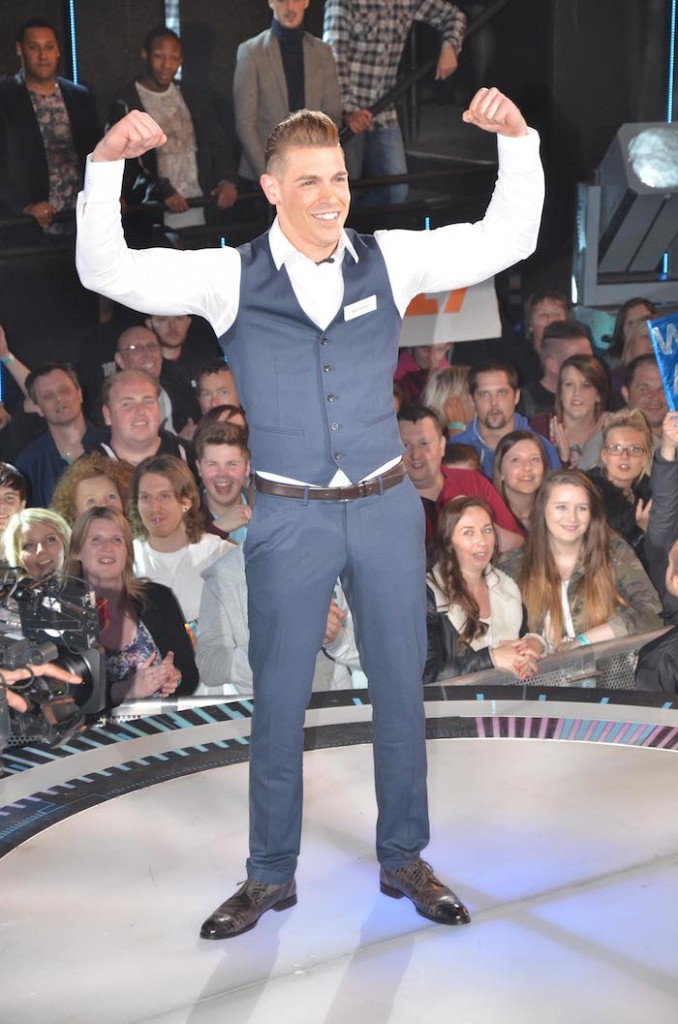 Fun facts: *He is a real lad’s lad and spends all his money ‘on the lads and chasing the ladies’.
*Winston currently lives in Essex with his mate in his ‘bachelor pad’ but admits that he’s ‘a messy little puck’.
*Winston dreams of one day being a famous racing car driver.