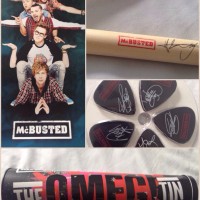 With only four days (& counting) till the McBusted boys hit Hyde park we got thinking about all the things the McBusted tour has taught us.

1.The merch is OMFG

This tour, and respective summer shows brings more merch than you could imagine. Our favourite was the OMFG tin which was a bargain at only £20 AND gave you the chance of winning OMFG ticket upgrades for that nights show. 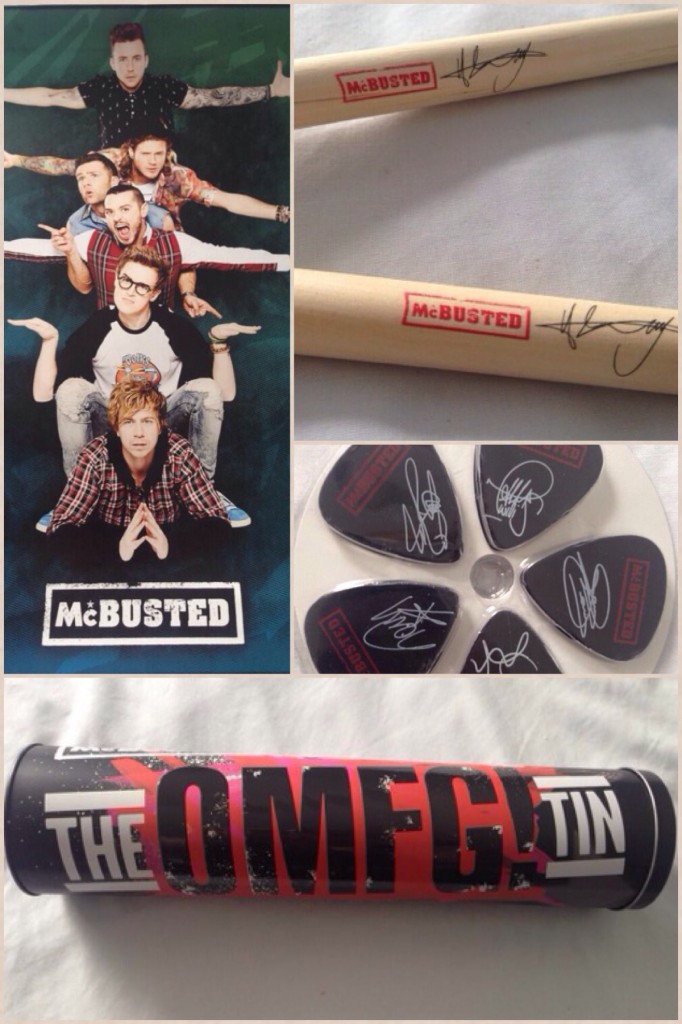 OMFG tins and all the other merch is still available if you head over to the official McBuested store.

2. Be warned… it carries a Flecking Records Advisory label!

We absolutely loved our (summer show exclusive) McBusted wristbands. The colours were gorgeous and it was such a welcome addition to our collection. However, there are one or two things the Galaxy Defenders need to be aware of before they excitedly slip one of these babies onto their wrist.

– 1. They are Festival Wristbands – meaning they are almost impossible to get off once you’ve put it on. It’s best to put them on loosely as they can be a little itchy on a summers day.
– 2. Having attended the show at the weekend we happily returned to our day jobs first thing on the Monday morning (I know, shocking isn’t it – The Fleckers work!) Still on a festival high and delighted with our new accessories, we couldn’t wait to show our boss (a closet McFanBoy). It was only as we were proudly showing it off in full view of everyone in the work place we took a closer look, its not just pretty colours and the McBusted tag on these wristbands, Oh no! these babies carry a delightful doodle of triple boobies AND a penis complete with stubble! Did we mention in point 1. these wristbands are semi-permanent and a bugger to get off? Oh good! 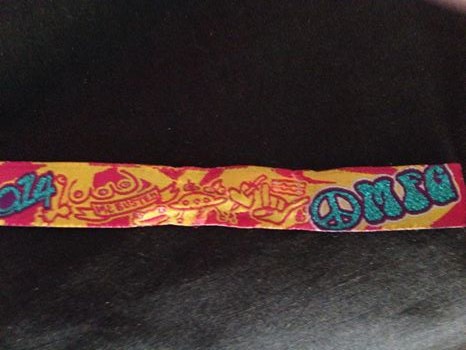 Lucky Ceri Watson Photography managed to get Up Close and Personal with the McBusted boys after she managed to bag herself a free OMFG upgrade in her tin. 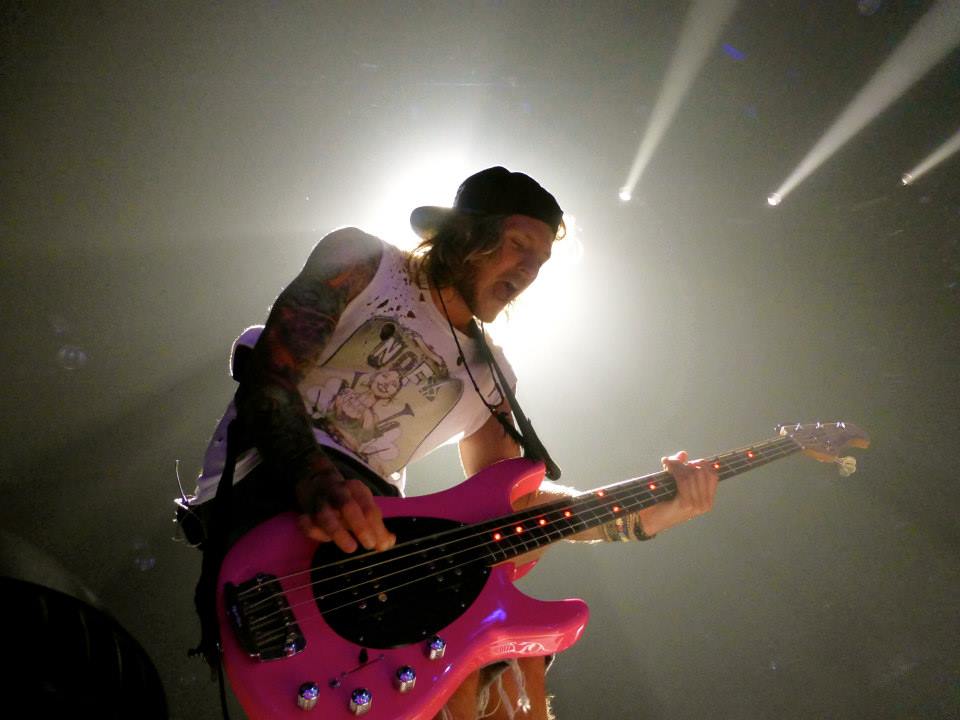 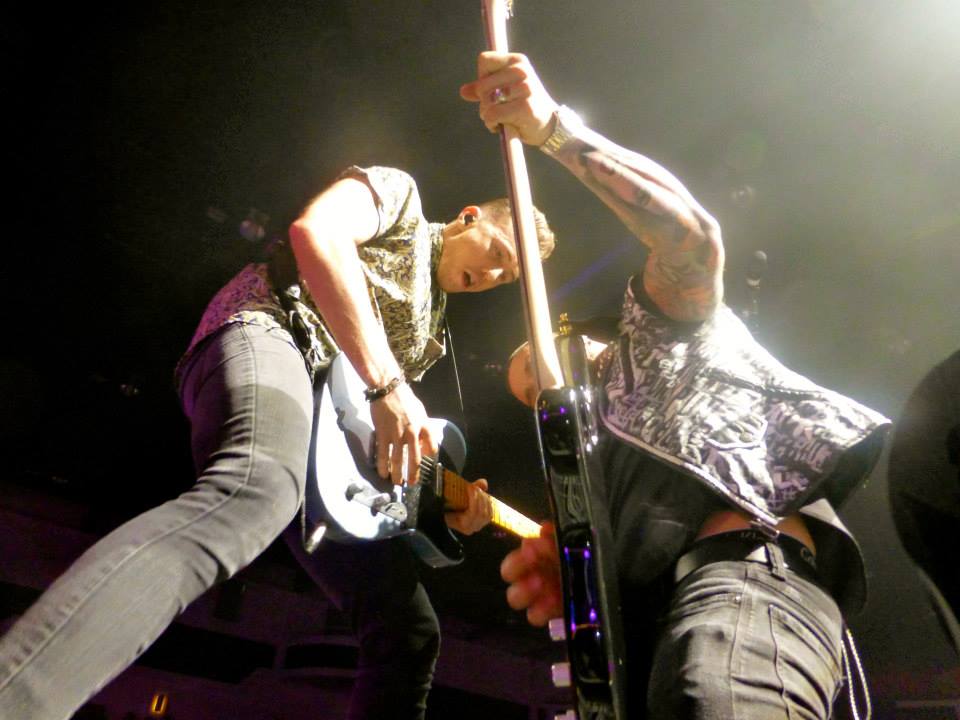 4. The banter just gets better and better

From impromptu performances of other artists songs, the “Is she Okay? She’s OKAAAAY” moment as they fire T-Shirts into the crowd, to throwing water balloons at the Fleckers (Cheers, Matt!). The banter we know and love from McFly has only got better. You can really see the friendship that these guys have shining through as they’re on stage. By friendship we do of course mean Matt and Dougie snogged, hugged and gazed into each others eyes while we watched on.

If it’s a little bit of a swoon your after, and why not, look no further. It seems McBusted gets Harry Judd so excited he just HAS to take his clothes off! 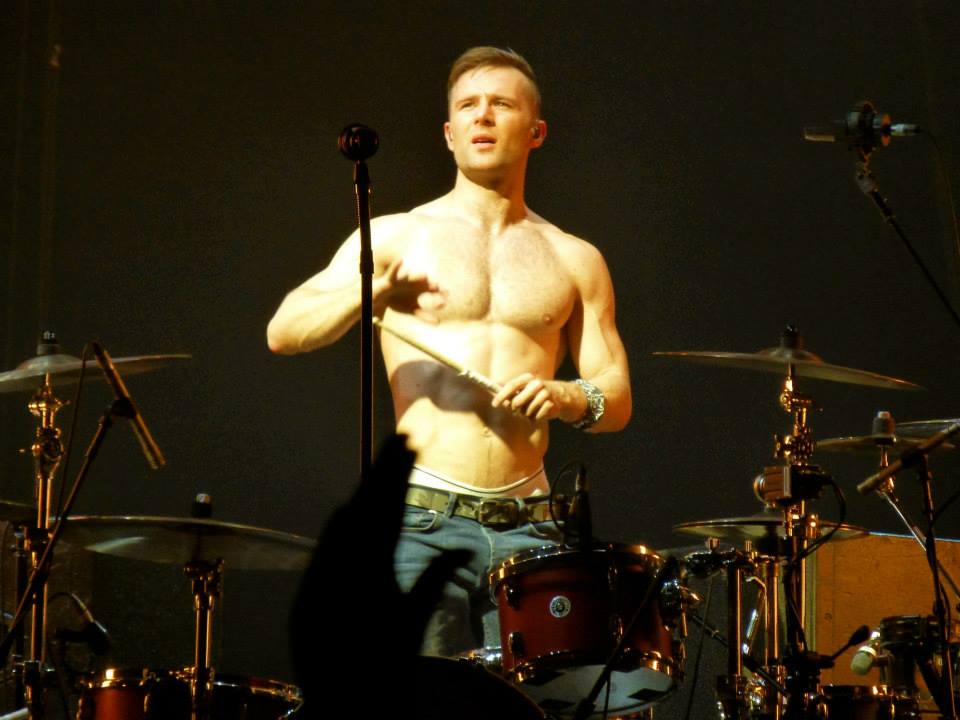 6. Dougie Poynter may have been Celine Dion in another life

We all know our little Dougie has always had a soft spot for the movie Titanic, and we’ve always seen him as our Jack Dawson but could Dougie have actually been Celine Dion in a previous life?

Check out this video of Dougie’s absolutely stunning rendition of the famous track, My Heart Will Go On.

7. We’re so glad he ‘Crashed the Wedding’ because Matt Willis looks stunning in a wedding dress!

This might be a little give away of what’s next on the set list but who cares, Matt Willis looks absolutely amazing as he returns to the stage for the encore.

Nothing about the McBusted show was lame and seeing Matt Willis as a beautiful blushing bride is certainly better than regretting! 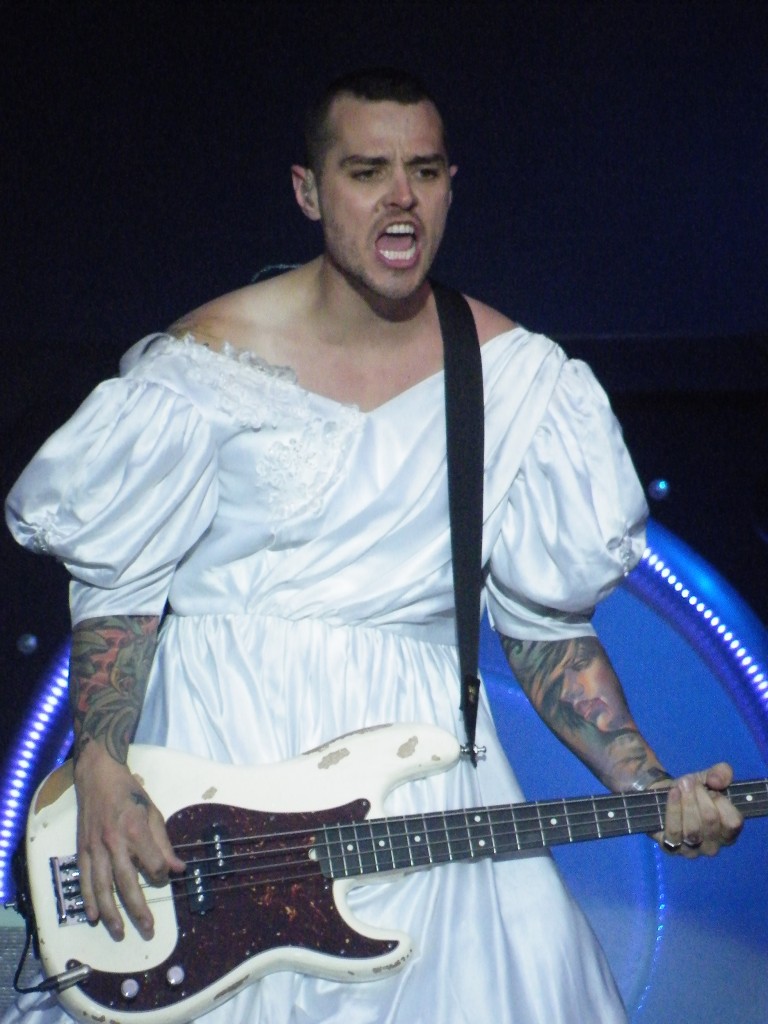 8. Triple-breasted stages were around long before the Year 3000…

Maybe this one is for the fellas but if giant boobs are your thing you won’t be disappointed. 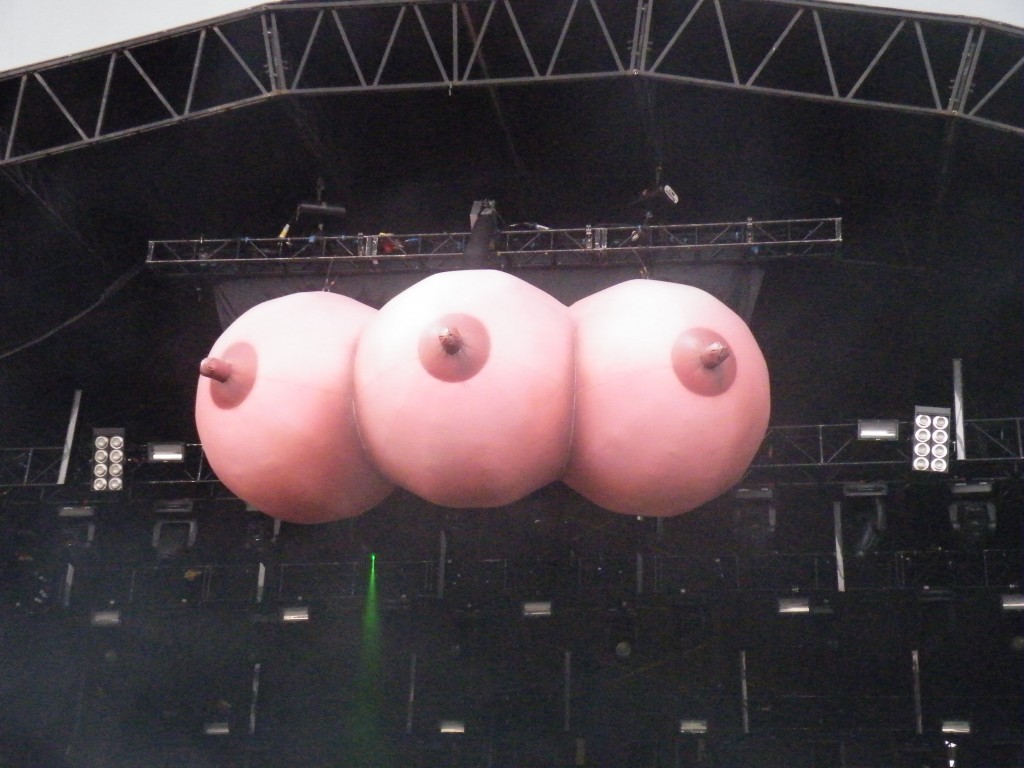 9. …and the nipples squirt confetti

Oh yes… it seems we’re not the only ones who get excited over the McBusted boys, having contained themselves for the whole show (including Harry’s topless moment) the boobies just couldn’t take any more and EXPLODED with streams of confetti all over the the screaming crowd.

Love it or hate it Galaxy Defenders it seems McBusted are here to stay, for the foreseeable future anyway. As the tour and summer show reach a close the image left on the screens stating “To be continued” sticks in our mind. We all know this isn’t just a clever film reference as the boys have confessed writing NEW songs as McBusted while on the road and signed an album deal. As a band they seem to be having so much fun working together and with the year 2015 growing closer we’re left wondering what’s next for Matt, James and the McFly boys.

At this point in time we think it’s safe to say this band are definitely…. TO BE CONTINUED!