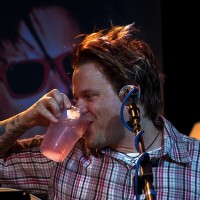 After 20 years in business, Flecking’s favourite venue in Yorkshire, The Cockpit, has closed down.

A statement posted on the website stated that the cool little venue was closing its doors for good due to the condition of the building.

“It is with great regret that we have to announce the permanent closure of the Cockpit,” the statement reads.

“After 20 great years as an integral pillar of the Leeds music scene we have decided that it is no longer viable to deliver you the level of service you deserve with the building in it’s current condition.

“We would like to take this opportunity to thank every one of you who came to watch your favourite bands, danced, stage dived, crowd surfed, found your life partner and gave the Cockpit its reputation as one of the best live music venues in the UK.”

Fear not if you have tickets for any forthcoming gigs at the venue (we’re psyched for Patent Pending and The Maine who are both touring the UK in October) because all live events are being moved to alternative venues and all original tickets will remain valid. 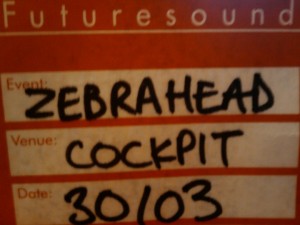 We’re sad to see the back of The Cockpit, because we’ve had some amazing times there. Whether we were watching Zebrahead rock out on stage, chilling in the bar putting the music world to rights with MC Lars or just checking out local bands, we’ve always had a blast at The Cockpit.

From the awesome gigs to the boozey after-show tour partying, we’ve had some amazing times and we’ll miss The Cockpit. 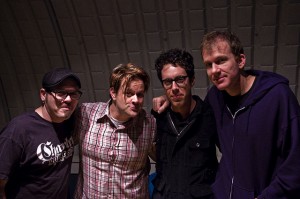