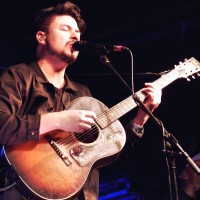 It’s amazing to believe that it’s nearly five years since Jamie Woon released his debut album, Mirrorwriting, and yet he’s only just shown up on our radar over the past year.

It was last summer when Woon appeared on Pharrell’s Beats 1 show, premiering new track ‘Sharpness’, when he cemented himself in every playlist we’ve made since. More exciting still, it was during that show when he spoke about his forthcoming album.

Jamie dropped this album, Making Time, in November last year, and while it was distinctly different from Mirrorwriting, it was every bit as brilliant. Taking a stride away from his dubstep debut in 2011, Jamie hit us with something different, something laid-back, something sensual.

So when we turned up to see Jamie at Plug, the Sheffield leg of his UK tour, we had high hopes for a bit of everything. But did he deliver?

The genre shift in Woon’s setlist is subtle yet satisfying. He can move effortlessly from electronic to jazz to R&B. It’s like all of your musical tastebuds are being satisfied with a trip through Jamie’s back-catalogue, and yet you hardly feel like you’re moving. In the moment, his set felt endless, and yet it seemed over in the blink of a eye, with not even the encore satisfying the audience’s appetite. Each song just made everyone hungry for more.

One thing that especially stood out for me was the atmosphere in the crowd. Everyone was just so relaxed and happy. As I glanced around the room, I didn’t see one miserable face, not even for a moment. Despite it being a standing gig, people weren’t cramming themselves against the barrier, you could’ve easily navigated the room, weaving in and out of the chilled crowd members.

A great band behind him and exception backing singers lent well to the performance, but it was Jamie’s sultry, soulful tones that captivated me. Combined with his chilled attitude and the hypnotic beats that pepper many of his songs, he put on a show that was as relaxing as it was entertaining – and one that will always stand out in my mind. 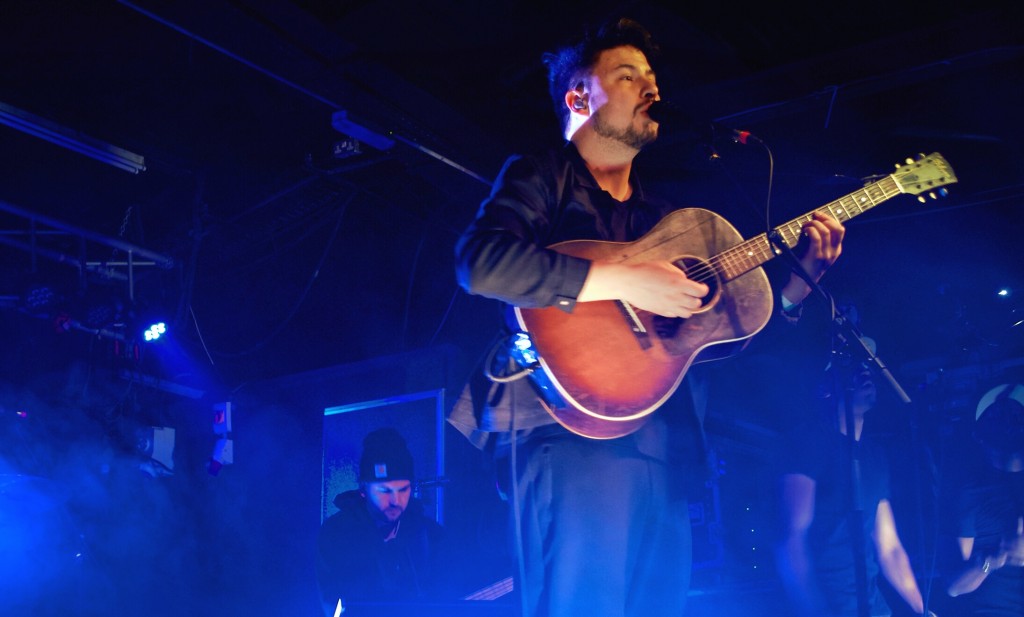