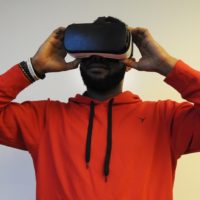 So the big G has made the decision to take its Nexus line into its own hands revealing the new Pixel phones. iPhone killer you ask? Well maybe, if I was Samsung or Apple I’d be sweating a little right now. If specs are anything to go on then the Pixel is going to be top class and the camera (according to Google themselves) is the best we’ve ever seen in any phone! We’ll wait and see what the Pixel is like when it comes out but if you’re in the market for a new Android… or any phone for that matter then keep your eye on this one, it looks like it might have it all. Plus, we love the few jibes that Google made to Apple in its presentation regarding that annoying storage message iOS like to give you and the lack of a headphone jack in this years iPhone.

This little TV dongle is a great addition to any TV, allowing all sorts of streaming from all your devices direct to your TV. This update will let us make the most from our shiny new UHD, HDR TV’s and we expected nothing less. The price may have risen a little but as far as streaming boxes and tuners go, this is the smallest and arguably the most flexible of all the ones out there. It will probably be a worthy edition to the back of your TV when it arrives “soon”. 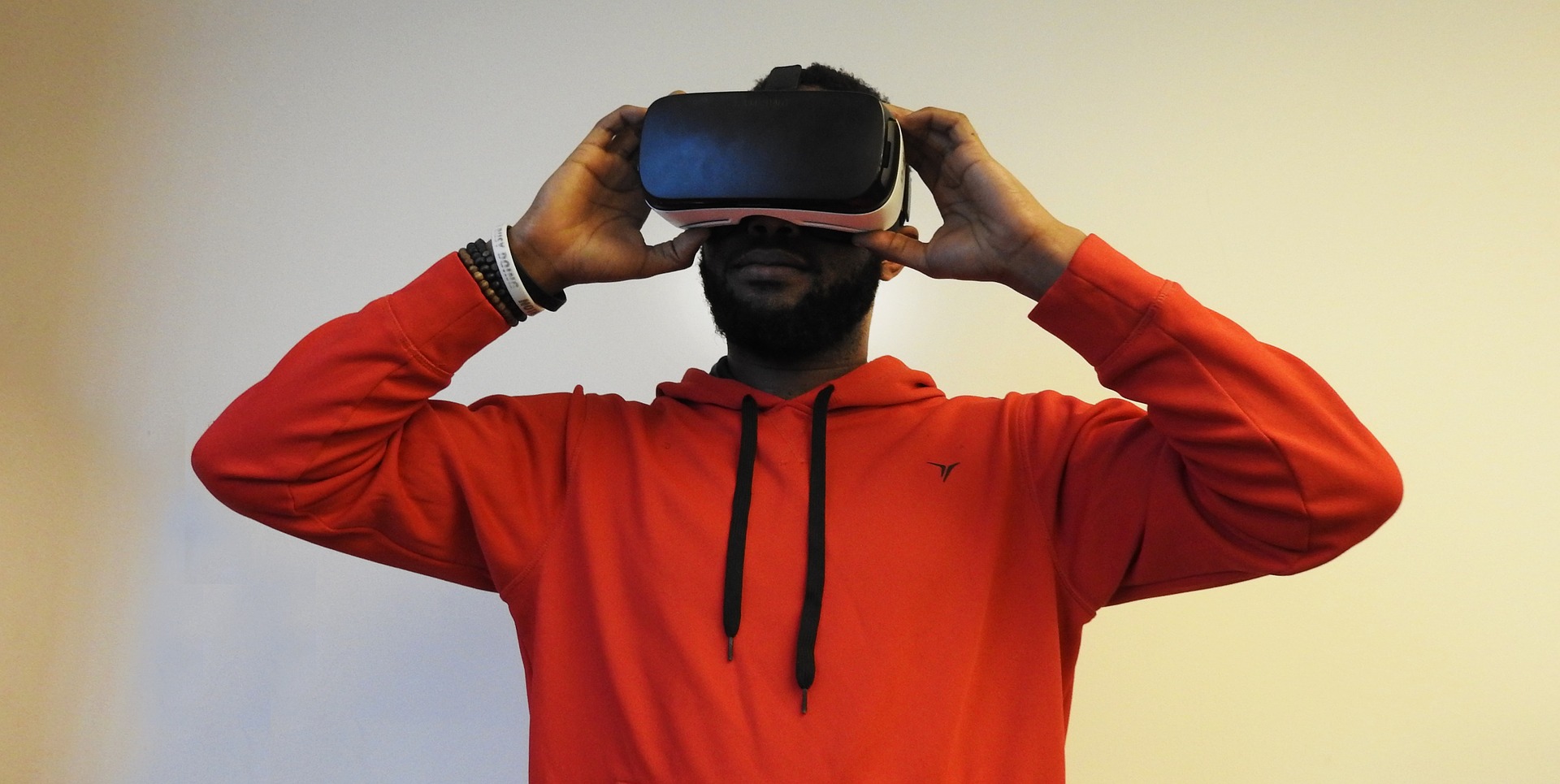 This VR headset is basically the super new and improved Google Cardboard. Stick one of those sleek new Pixel phones into the headset and you’ll be transported anywhere you want to go, or just where is available for now. Don’t worry there is plenty of VR content available on YouTube and whilst we are just heading out of novelty territory, the Daydream View might just be the inexpensive, mainstream (Google hopes so) gateway drug that gets people hooked. There is lots of competition in this arena but Google (perhaps along with Sony) look to be content leaders at the moment and this might just get them ahead as VR becomes big business and people stop minding that they are wearing a full face mask in public.

Better strap yourselves in for this one. Google has decided that your email and browser and searches and phones aren’t enough. They want into your house. I’m not saying its all bad though. I mean they are already in my TV and my speakers and they do a pretty good job so I’m all on board with trying out these 2 new pieces of kit.

Google Wifi is essentially a Wifi router, or set of routers that claims to be smarter than all the others and that using several in one home will eliminate black spots throughout your house. We’ll see about this one but we really wonder if this is an area that Google can set itself apart from other manufacturers. We might have to wait a while out find out though as its not expected in the UK until next year.

Google Home, now here is an interesting product. This perhaps, could be a glimpse into the future of technology in the home and elsewhere for that matter. I’d bet that this product has been dreamt up in a Sci-Fi movie somewhere at some point, oh and in the Amazon development labs… like last year. However, add in Google’s smarts, a connection to all your other Google powered devices and suddenly you might have something special. Sorry Amazon, you were looking good for a while, that Echo was a great idea. But with the full weight of Google behind this smart assistant this thing might become something that we come to depend upon and that binds everything from our lighting, our calendars and our playlists together in one device. Oh, and it come in 6 colours too, how very fancy!