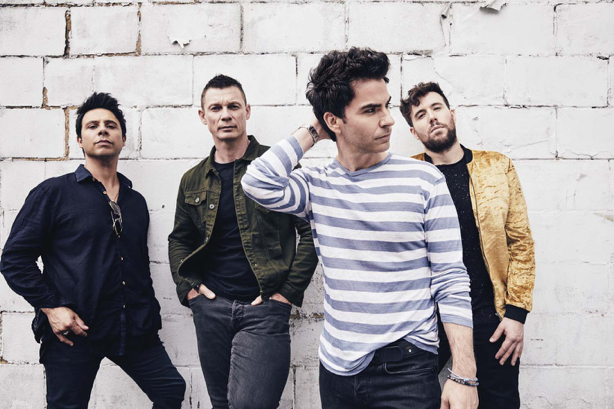 With just a week remaining until the release of their tenth album ‘Scream Above The Sounds’, Stereophonics have today released a final taster of the album by sharing the new song ‘Before Anyone Knew Our Name’.

‘Before Anyone Knew Our Name’ is a plaintive piano ballad in which vocalist/guitarist Kelly Jones reflects on the adventures of the band’s early days and the loss of original drummer Stuart Cable. The lyrics speak for themselves: “I miss you, man… We had the fire, had desire, but what went wrong then?”

“Hearing those lyrics brings up all those of memories of Stuart, as well as where we came from, all the work we put in, and the band’s history,” explains the band’s bassist and co-founder Richard Jones. “It’s one of those songs that anybody could relate to in some kind of way.”

The accompanying video for the track captures that poignancy with a stripped-back monochrome visual which depicts Kelly Jones performing the song on piano.

‘Before Anyone Knew Our Name’ is the third track to be taken from the album. Its lead single ‘All In One Night’ was A-listed at Radio 2 and playlisted at Absolute Radio, Radio X and Virgin. Radio 2 continued their support with a Record of the Week and a playlist for the follow-up ‘Caught By The Wind’, while Radio X highlighted it as their Tune of the Week and added it to their daytime playlist.

All three tracks are available as instant downloads for fans who pre-order ‘Scream Above The Sounds’ from www.stereophonics.com.

This summer saw Stereophonics headline the Kendall Calling, Y Not and Victorious festivals, and they also performed at Radio 2 Live in Hyde Park. Their first full European tour in support of the new album includes the following UK and Ireland dates: