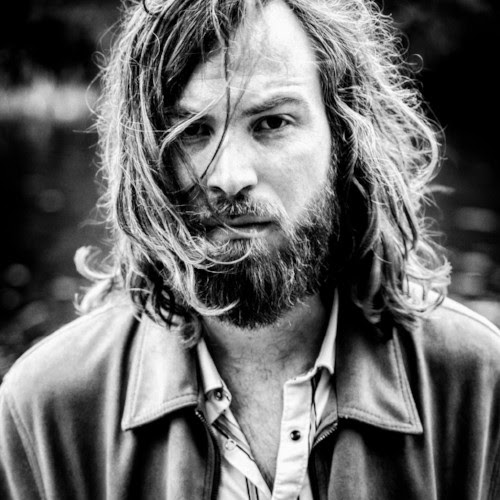 London-based Dubliner Louis Brennan has announced the release of his debut album Dead Capital, which will be out on February 28th. To coincide with the announcement, he has also released the new single ‘London’.

The track is a quirky, upbeat ridicule of the despair of London life with ironically joyful harmonies. The lyrics describe our all too common affair with documenting our daily mundane activities and follow Louis on his regular commute on the 277 bus.

The new single follows his debut release ‘Bit Part Actor’, which is a darkly emotive track which sees Louis laconically recount a period of his life filled with bitterness, despondency and anguish in the goosebump-inducing song.

Across the album, Brennan’s brooding baritone contrasts with moments of sunlit melancholy as he tackles utter despair with remarkable charm, elegance and wit. Dead Captial is intimate, raw and striking in its honesty, yet peppered with black comedy across the whole album giving it a refreshing feel.

Creating his own brand of thinking man’s folk, Louis’ music is deep and rich in emotion, marking him out as an artist of remarkable talent and immeasurable depth of mind. His lyrics are also razor-sharp, bittersweet and often full of wry humour.

Louis will be playing in London tonight at Bush Hall supporting the Catctus Blossoms and will be playing a headline show at The Harrison in King’s Cross on Wednesday 29th November.