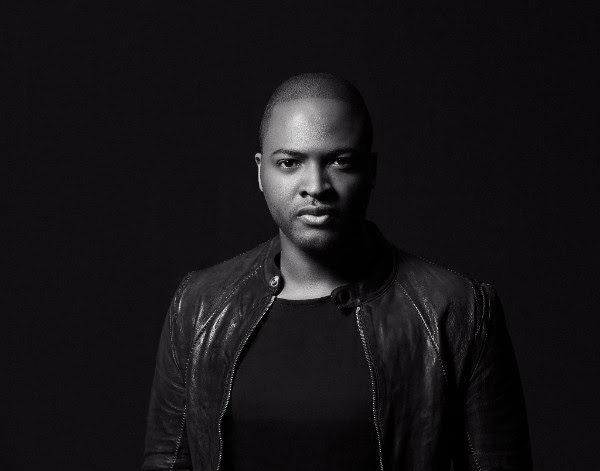 After two chart-topping singles (‘Dynamite’ and ‘Break Your Heart’) on both sides of the Atlantic, a further seven UK Top 10 hits and over 100 million global track sales, Taio Cruz returns with his brand new track ‘Row The Body’.

The British hitmaker is friend and collaborator to an encyclopaedia of talent – David Guetta, Rihanna, Justin Bieber, Britney Spears, Busta Rhymes, Flo Rida, Ludacris, Ke$ha and Pitbull, to name just a few – and ‘Row The Body’ features another high profile artist in the shape of French Montana, who had a huge global hit earlier this year with ‘Unforgettable’.

With ‘Row The Body’, Taio has delivered an on-the-pulse track with a dancehall tinge and a sweltering guest vocal courtesy of French Montana. Producer, programmer and multi-instrumentalist Taio may have been away for a while, but ‘Row The Body’ demonstrates that his passion for the peak of modern music culture remains right on point.

“I’m a big fan of pop music and it’s my favourite genre – if it even is a genre, because it encapsulates the popular aspects of every genre,” he explains.

Taio has been incredibly busy since we last heard from him. In addition to creating a new body of work which spans dozens of tracks, he’s been writing and producing for other artists, taking some time to “just live life for a moment” and developing his new mobile social networking app Kewe, which provides a place where fans can connect with their favourite creators directly.

A producer, songwriter, programmer and multi-instrumentalist, Taio was born in England, and grew up in north-west London. His love of pop manifested itself across genres. Whether it be Michael Jackson, Mariah Carey or Aerosmith, Taio would be on-board as long as the song had massive melodies, great vocals and accomplished songwriting.

Within a year of leaving college, Taio had made his mark on the music industry when he earned a Brit Award as co-writer of Will Young’s ‘Your Game’. Subsequently backed by the likes of Tricky Stewart, Dallas Austin and Scooter Braun, it was only a matter of time before his solo career exploded with his self-written and produced debut single ‘I Just Wanna Know’ which was released on his own record label. He soon edged his way up the charts, landing at #5 with ‘Come On Girl’ and then at #3 with the Tinchy Stryder collab ‘Take Me Back’.

His first #1 came as the co-writer of Tinchy Stryder’s ‘Never Leave You’ (featuring Amelle). Things soon escalated when ‘Break Your Heart’ spent three weeks at the top of the UK charts, before hitting #1 in the States following the largest jump in Billboard chart history. His new global schedule ensured that the hits continued to roll in, notably with his second #1 and definitive anthem ‘Dynamite’.

“As far as I’m aware there are no other black British artists who have had back-to-back number one singles in America,” he says.

There are two sides to Taio Cruz. On one hand he’s a bona fide pop star with a plethora of awards and who performed to an audience of billions at the closing ceremony of the Olympics. Then there’s the other Taio Cruz, a self-confessed “chill person” and “tech nerd” who couldn’t be happier than when producing a track from a scratch and crafting it into a future hit. In the spirit of perpetual self-improvement, you might find him scouring obscure YouTube tutorials to pick up rare production tips from people who are doing old things in new ways.