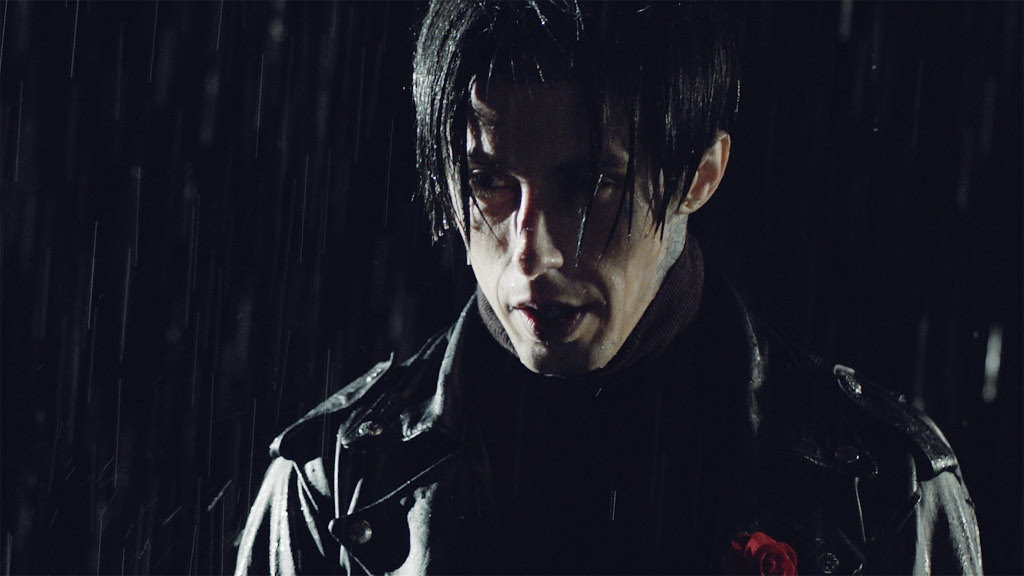 Falling in Reverse released the standalone single ‘Losing My Mind’ earlier this year. It was a sonic triumph for a band that constantly thrills its fans with unpredictable musical left turns, accompanied by a neon-tinged, rebellious, and futuristic video. It racked up nearly 7 million views and nearly 3 million streams since its release.

The band has followed with the frenetic sequel — ‘Losing My Life’​. Watch the video below.

“‘Losing My Life’ is the continuation of where ‘Losing My Mind’ ended,” said singer Ronnie Radke. “[It’s] the dichotomies and ironic parallels between self-reflection and the self-destructive nature that we as humans face on a daily basis in modern times. Whether it be constant judgments from our peers, not being good enough, to not knowing who to trust, I’ve come to the realization that we are all the same at our core. Yet, ironically, we project our fears in the form of hate onto each other.”

He continues, “Bouncing between dimensions, as the video portrays, there are two of me that are polar opposites of each other: one trying to prove to the world he is good enough, and the other trying to stop him from it. He ultimately kills his ‘reflection’ — the mirrored entity negating his progress by inter-dimensional time travel— only to find that the other version of ‘him’ he kills comes back to life, regenerating the feelings again. It’s my analogy of the cyclical battle we all face on a day to day basis. However, this underlying message can be translated in many different ways. It’s all in the eyes and ears of the beholder.”

Falling in Reverse will perform at select dates of the final traveling edition of the annual Vans Warped Tour. The band appears from June 28 through July 16.